The perfect way to spend our time before the third season! 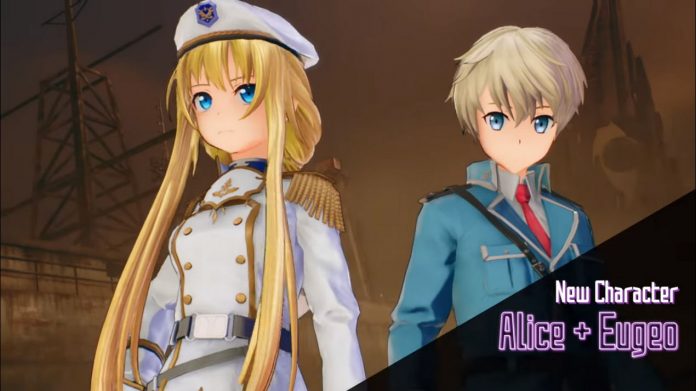 Bandai Namco has finally released the new DLC for Sword Art Online: Fatal Bullet.  Entitled Collapse of Balance, the DLC is now available to download on the Playstation 4, Xbox One, and PC.

Collapse of Balance introduces tons of content to players of SAO, including new Characters, Storyline, and Skills to collect on your adventure. While the introduction of the new characters is the main highlight, the DLC brings more action and collectibles to the game, including:

You can now join Kirito and the rest of his friends as they take on their new adversary Lievre, and prevent her from destroying the capital city SBC Glocken. The Collapse of Balance DLC is now available for download and is priced at $9.99 USD.

- Advertisement -
Previous article
Check out the new Pokeball Plus at Fan Expo Canada 2018
Next article
Marvel’s Spider-Man is getting a Photo Mode, and we can’t wait to try it!