The icons of geek are in attendance for Fan Expo Canada 2018! 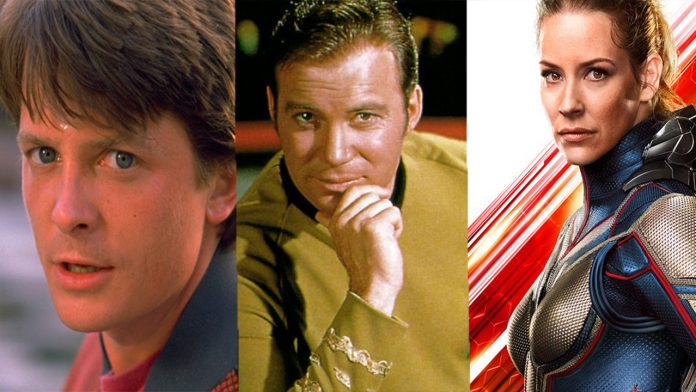 The largest comic / sci-fi / anime / gaming event in Canada is packed with many guests from our favorite movies and TV-shows that fans can have a full interaction with. From the Ant-Man and Wasp’s Evangeline Lily to the reunion of the cast of Back to the Future with Michael J. Fox and Christopher Lloyd as well as MANY OTHERS, we just can’t help but to get fascinated by the enormous list of names appearing in this event. Let’s take a look at the who’s who that you need to watch out for in this immersive event!

It’s time to go Back to the Future! 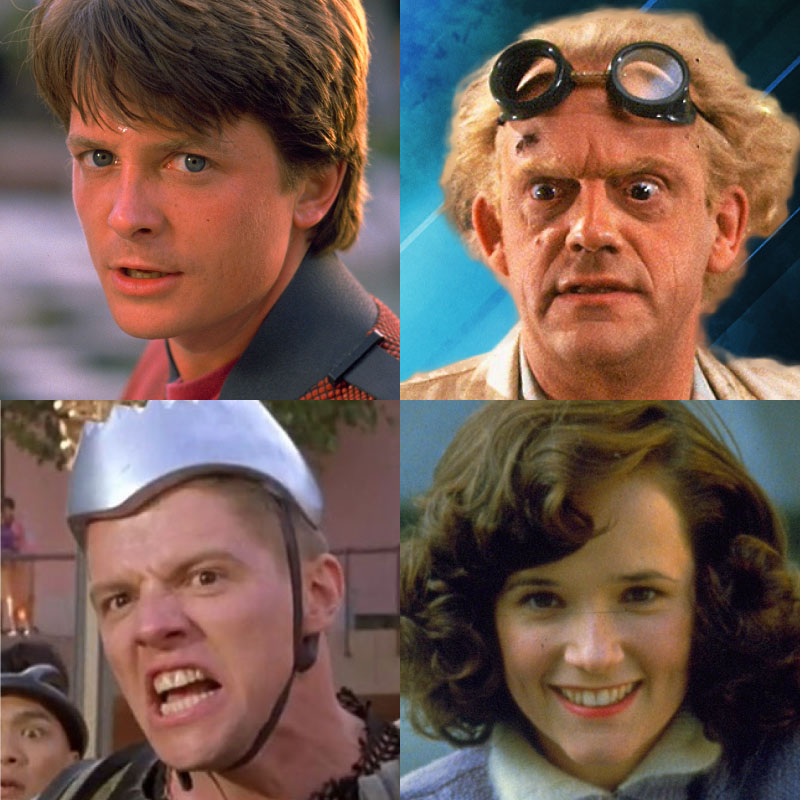 Doc and Marty will be reunited once again! Though not in the big screen, Michael J. Fox and Christopher Lloyd will be meeting up with each other once again along with fellow cast members Lea Thompson (Lorraine Baines) and Tom Wilson (Biff Tannen). Fans should definitely make time to see this or they might regret it in the future (Time puns, amirite? :P)

Ant-man and The Wasp’s very own Evangeline Lily is also expected to appear this Friday Fan Expo ready to spread the love to fans of all sizes!

Get on board with the cast of Star Trek: Discovery 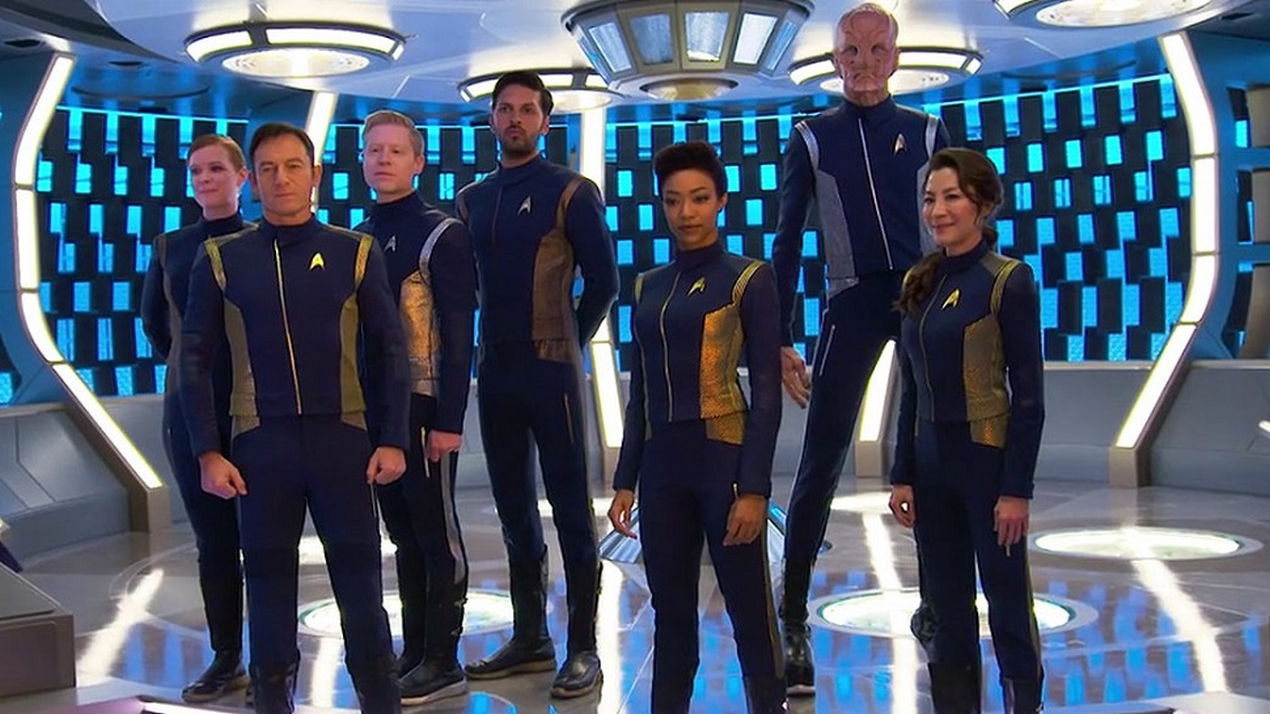 It’s not just a trip in time for the attendees of Fan Expo 2018 but the event will also take us through space as the crew from Star Trek: Discovery (Sonequa Martin-Green, Doug Jones, Anthony Rapp, Anson Mount, Mary Wiseman, and Shazad Latif) will have a panel session this Saturday! Not only that, the cast of Space’s Killjoy will have some stage time too with series creator Michelle Lovretta. 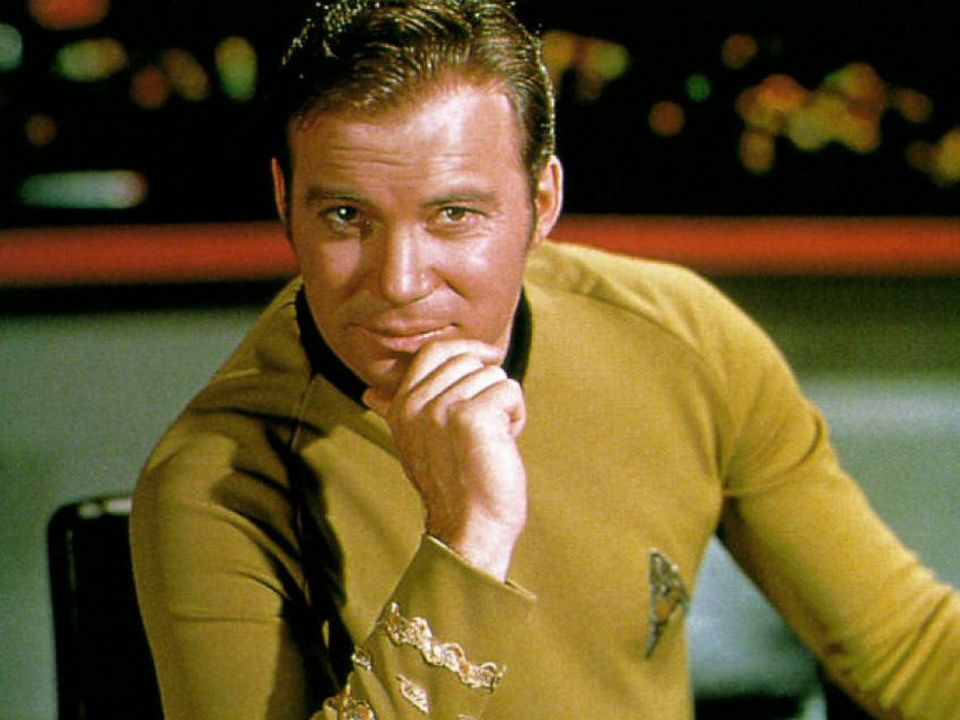 Speaking of Star Trek, William Shatner will also be in attendance this year! The iconic Canadian actor who portrayed Captain Kirk is definitely a big part of the franchise fandom. He’s also co-written several stories set in the same universe from the series. 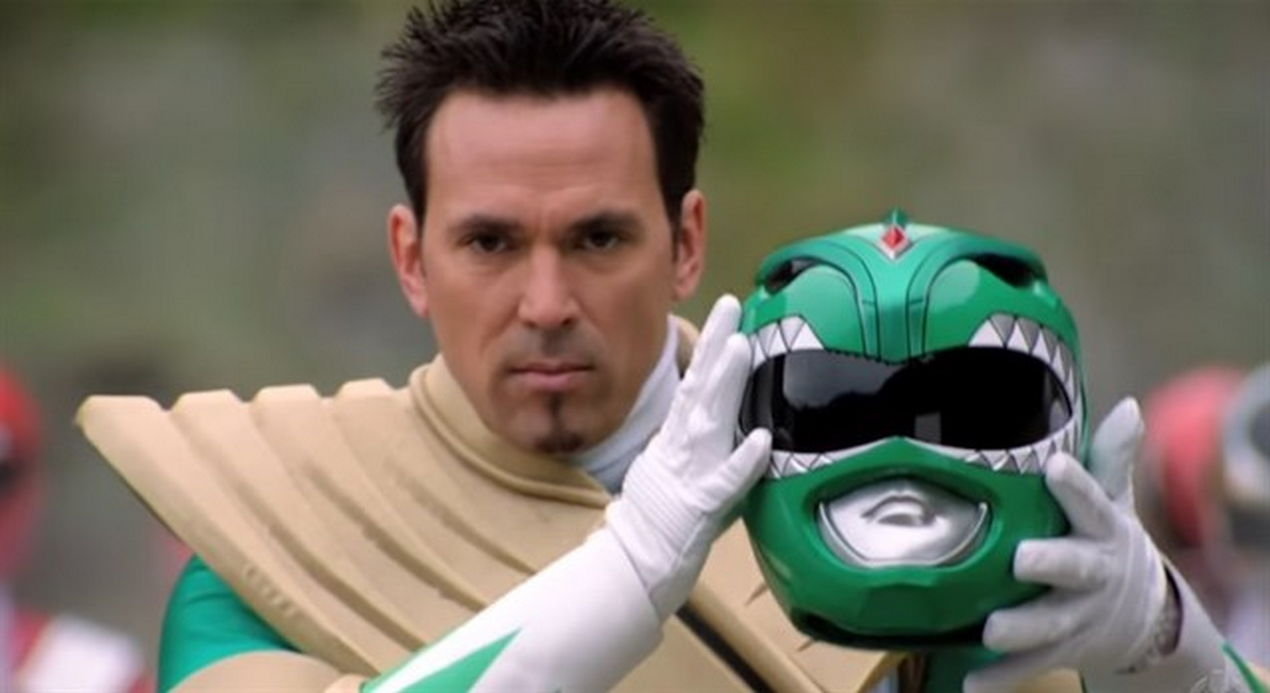 Get your morphers ready because the original Green/White and Pink Rangers are gracing Fan Expo Canada 2018 with their presence! Your inner kid will surely let loose when Jason David Frank and Amy Jo Johnson appears on stage so you best warp on over and catch them if you can!

BUT WAIT! THERE’S MORE! Here are the other big guests that you can stumble upon Fan Expo Canada 2018!

We will say though, it was a bit sad to hear that both Billy Dee Williams and Peter Mayhews (Lando and Chewbacca) couldn’t make it. Regardless, the event looks like it’s gearing up to be an amazing experience with the largest comics, movies, and gaming icons all gathered in one event! Be sure to not miss out and to head on over there yourself!

Not in Canada? No worries! UnGeek has got your back! Be sure to stay tuned to our site and Facebook page for our coverage!

- Advertisement -
Previous article
Searching is the latest film that will make full use of storytelling through gadget screens
Next article
The Dragon Ball Booth at Fan Expo Canada 2018 is Something to (Cha-La) Head on Over to!