Plus some best practices for PS4 players in the PH. 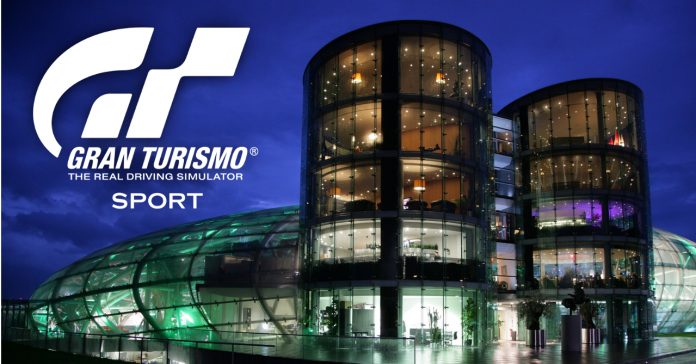 In case you missed it, last week a Pinoy Gran Turismo Sport player was disqualified by Polyphony Digital from participating in the Gran Turismo World Tour 2018 Salzburg in Austria due to him having not having a PSN PH account, seeing as PSN is not supported in the Philippines.

This issue highlighted the fact that the Philippines needs official PSN support, especially with the multitude of talented esports players in the Philippines. The debacle is a complicated and layered issue, so here’s what we’ve learned and what we think us PlayStation players in the PH should do moving forward. 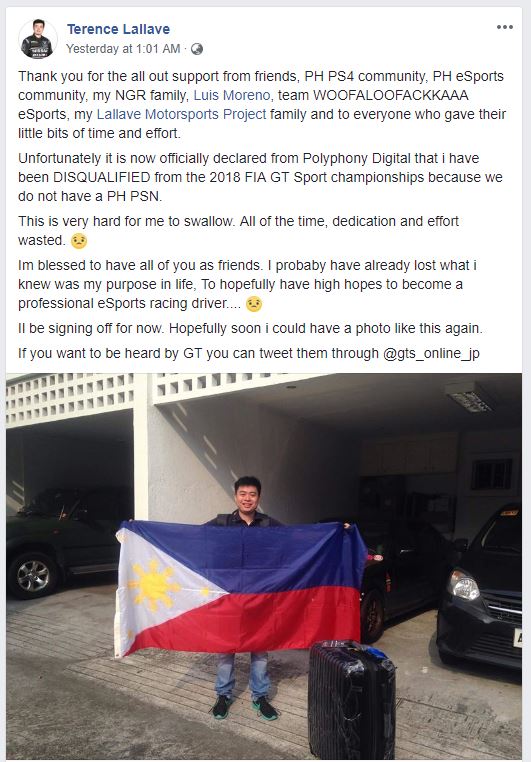 The GT Sport player disqualified was Terence Lallave, and in his post above, he stated that Polyphony Digital (GT Sport developers) rescinded his invitation to the Gran Turismo World Tour in Austria this month. Lallave first received an invite to the event earlier this month, though he was disqualified a few days after as he had a Hong Kong PSN account.

Upon closer inspection, Lallave’s disqualification had grounds, given that the Philippines is not included in the list of countries eligible in the FIA Gran Turismo Championship 2018 Series. Since he was given an invite in spite of the rules, the best case scenario could have been that he was given an exemption and was still allowed to participate. But sadly, Polyphony stuck with their rules. 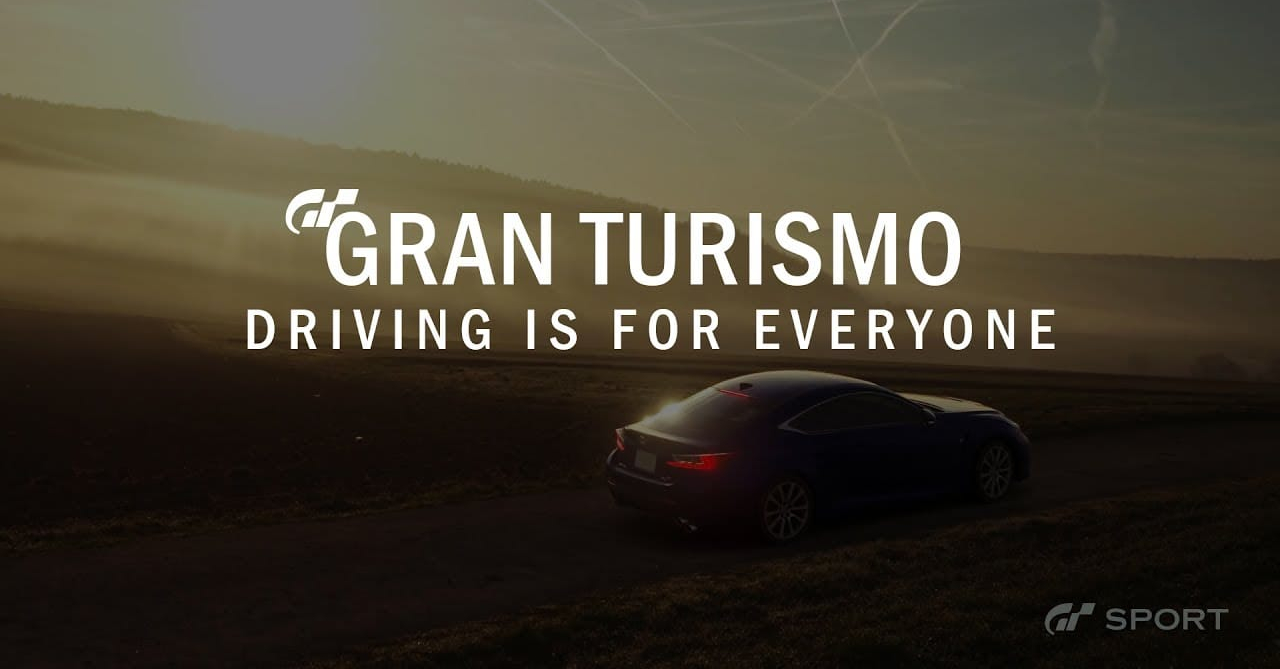 As we’ve stated above, Lallave was disqualified by Polyphony Digital, and not by PlayStation. PlayStation is hands-off in this tournament, so don’t raise your pitchforks at them. Nor should you do so at Polyphony, given that it was in their rules that PH players aren’t eligible in the World Tour.

So does this mean that we should just let this go? Of course not. We should still definitely push for PH player recognition in future tournaments in spite of the lack of PSN support in the country. Though we should all do so in a level-headed manner (i.e. tweet at them properly or send an email); we should refrain from attacking the devs/tourneys who exclude Filipino players.

From what we’ve gathered so far, the response of Pinoy PlayStation community is commendable. The players shared on comments and shares their sentiment of wanting official PSN support without being inflammatory. Kudos fellow PS4 players!

What Should Pinoy PS4 Players Do Moving Forward? 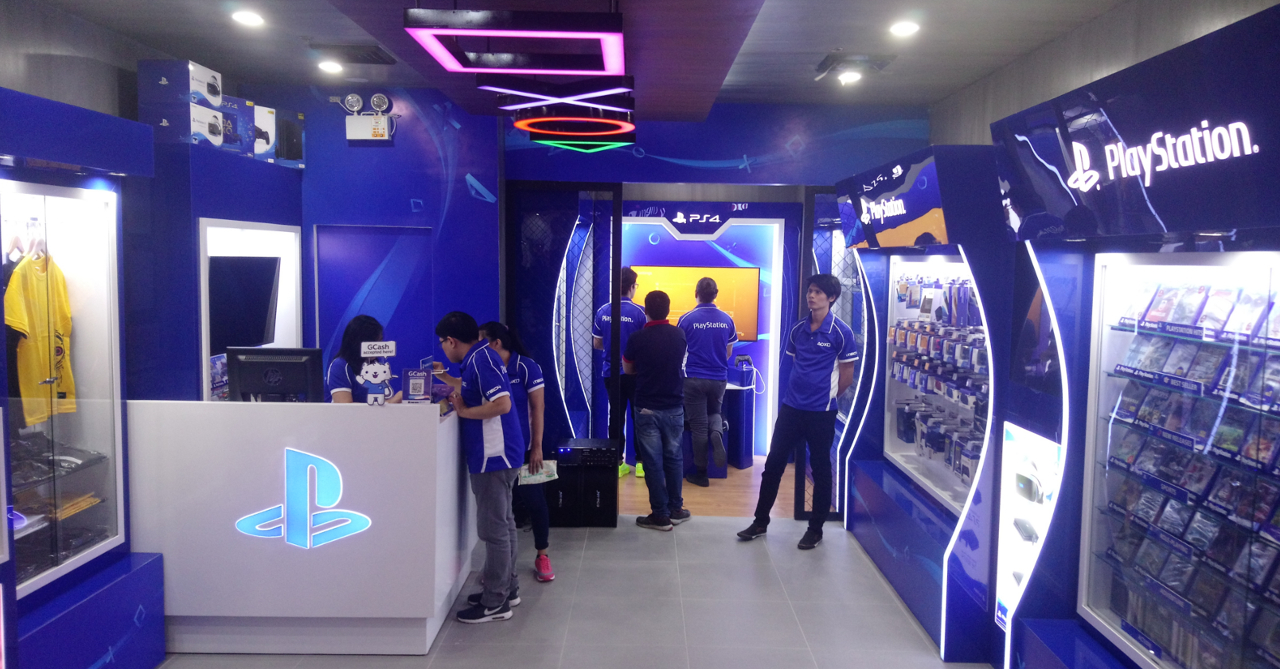 We should definitely boycott PlayStation now… I’m kidding, of course we shouldn’t do so.

While we may not have PSN support, the Philippines still receives support on the hardware and software side. If PlayStation didn’t have the PH on its radar, then we probably wouldn’t see the country’s first PlayStation Store, nor would there be official PlayStation presence at local gaming events such as ESGS or BrawlFest.

Even PS4 units are officially sold in Sony stores, along with a myriad of authorized partner sellers such as GameOne. This means that PlayStation is very much alive in the Philippines, only the online component is missing.

We do have a tip for PS4 players in the Philippines. If you still haven’t created a PSN account, we recommend making a Singapore account. While HK and SG accounts can be seen as interchangeable by a lot of PS players, most (if not all) of the PlayStation support mentioned above is from the PlayStation Singapore branch. Remember the God of War and Spider-Man media previews that we attended? What about the Detroit: Become Human event in Manila last April? They were all organized by PlayStation SG.

This is no surprise, given that the PS Singapore office handles the SEA region (including the Philippines). Hong Kong meanwhile, is in charge of the Chinese-speaking regions such as HK, Macau, Taiwan, and Mainland China. While this doesn’t meant that Lallave won’t be disqualified if he had an SG account, chances are he’d probably get better support considering how active PlayStation Asia (SEA) has been in the Philippines. Plus, gaming retailers in the country regularly stock SG PSN cards.

With PlayStation’s improving support in the country, we might just get an official PSN Philippines support sometime in the future. But for now, we should let our voices be heard by developers and PlayStation themselves; but please keep your comments level-headed (and moreover, keep on supporting PS Asia). Better support from us = better support from them. Win-win! Here’s to a future where a PSN Ph is a reality, and as always, keep on gaming!