Code Geass: Lelouch of the Re;surrection gets a fan screening this Saturday

In case you can't wait for its wider PH release! 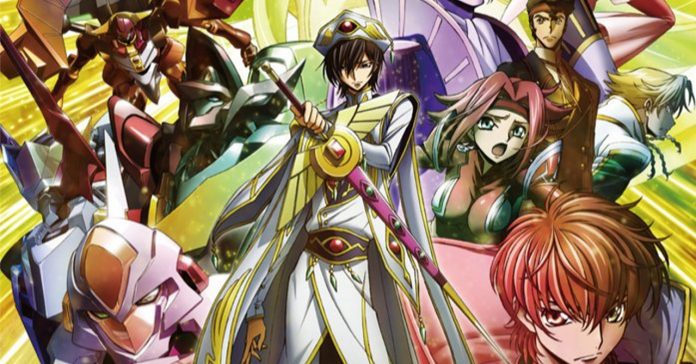 While the Code Geass: Lelouch of the Re;surrection anime film will be released in PH theaters this May 29, fans who can’t wait to see Lelouch and company on the big screen need not wait much longer! Anime Movie Philippines recently announced that it is holding a Code Geass Fan Screening event at SM Megamall’s Cinema 11 on May 25 (Saturday). 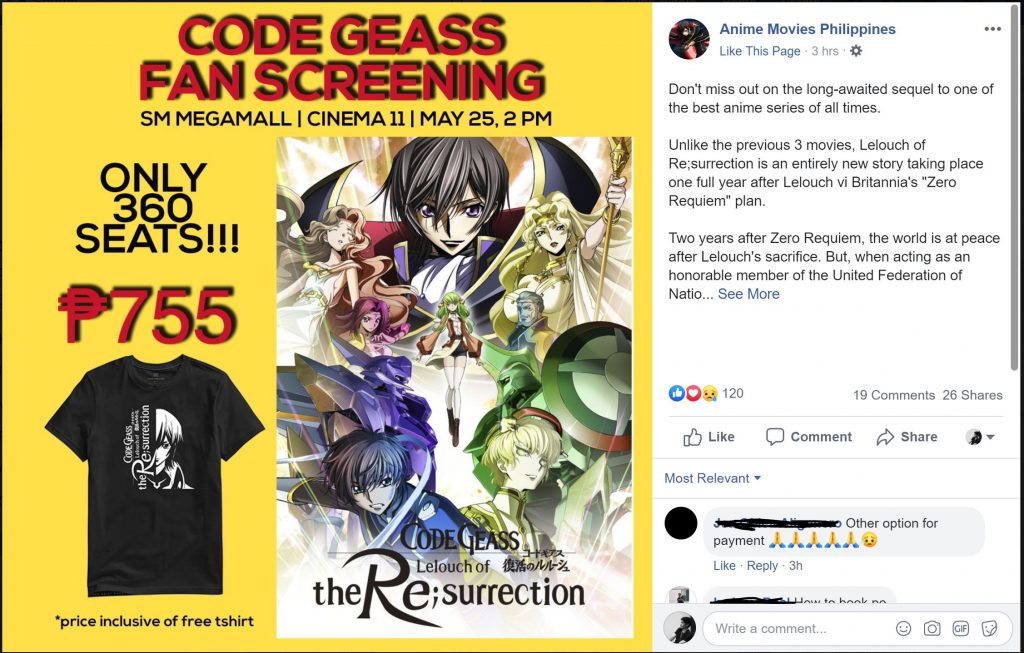 Tickets for the fan screening are priced at PHP 755, and it includes an exclusive free t-shirt with a design based on the film. If you can’t wait to see the movie, you better book now as there are only 360 seats available.

Book your tickets now at: tinyurl.com/CodeGeassBookNow