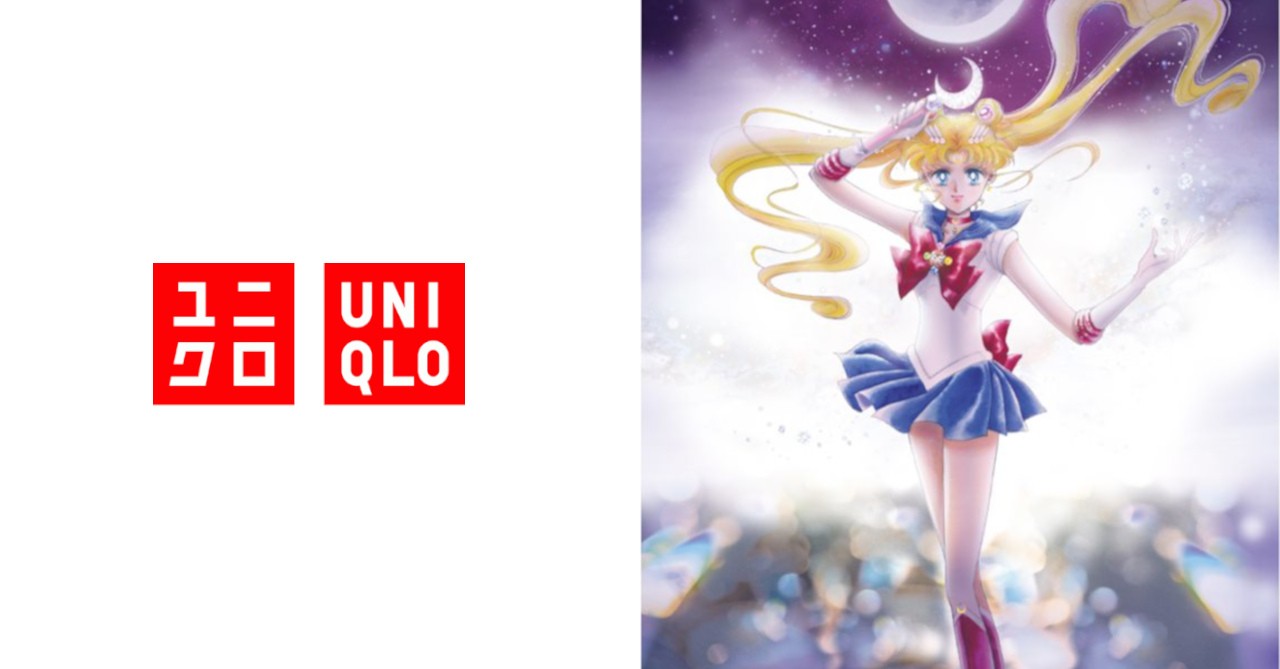 Uniqlo Philippines recently announced via its official Facebook page that the UT ‘Sailor Moon’ collection will be released in Philippine Uniqlo outlets starting this August 23.

The Uniqlo UT ‘Sailor Moon’ line features eight graphic tees for women which are made to commemorate the digital release of the original Sailor Moon manga. And from the looks of it, the collection is also made to celebrate the series’ 25th anniversary.

Check out all eight designs of the Sailor Moon collection here:

Is the Sailor Moon collection not enough for your wardrobe? Uniqlo is also releasing the Makoto Shinkai UT line in the Philippines on August 19. There’s also the ‘Weekly Shonen Magazine’ collab coming soon that has t-shirts with designs based on series such as Fairy Tail, Attack on Titan, and many more.

Now, if you want to round out your wardrobe, check out the rest of the the upcoming clothes from Uniqlo for the FW 2019 season: