Na'Vi proved that they are one of the world's top R6 teams! 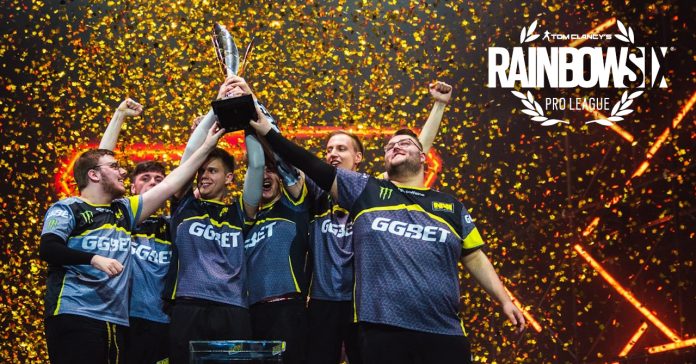 The Rainbow Six Pro League Season 10 Finals, the first-ever Rainbow Six Finals even in Asia, has come to a close. By the end of the tournament, only one team stands atop the rest, and that team is none other than Na’Vi.

Yesterday’s series versus Wildcard Gaming was a bit too close for comfort for Na’Vi, with the team even saying that their series vs Wildcard was their toughest challenge in the tourney. Though the European team put on a much more convincing performance in Day 2 of the tournament. Their play in Day 2 showed great form that’s reminiscent of their impressive run to grab the top spot in the Season 10 EU leg. 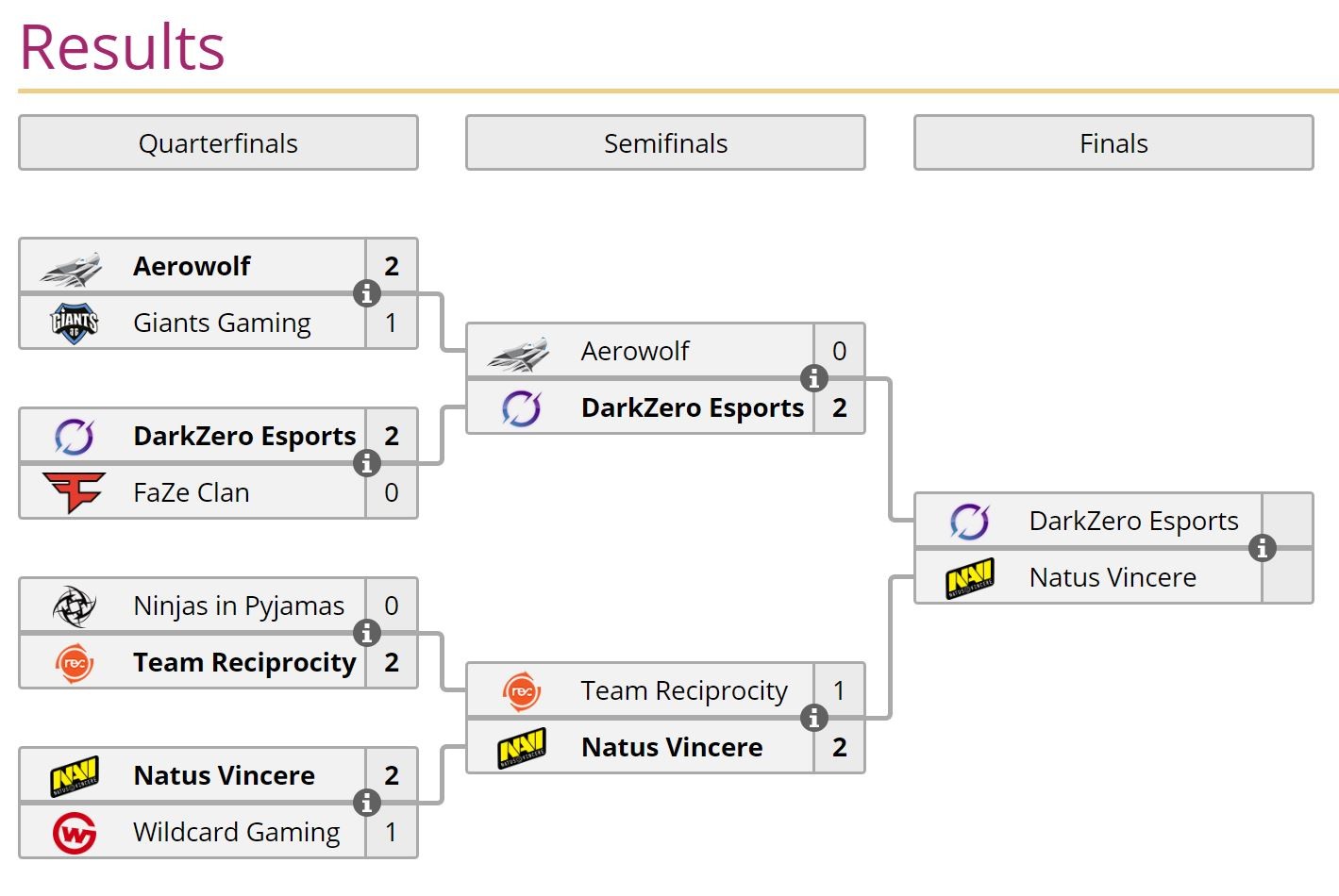 Prior to the Grand Final, Na’Vi faced off against Team Reciprocity, who gave them a bit of a challenge in the first map, Consulate. While Reciprocity won the first game 8-7, Na’Vi bounced back in the next two games, winning the series 2-1.

In the Grand Final, Na’Vi faced off against DarkZero Esports, the NA team that cruised through the Quarterfinals and Semifinals. DarkZero won their series 2-0 yesterday against FaZe Clan, and they continued their hot streak in Day 2 with another 2-0 win, this time against Singapore’s Aerowolf Gaming. 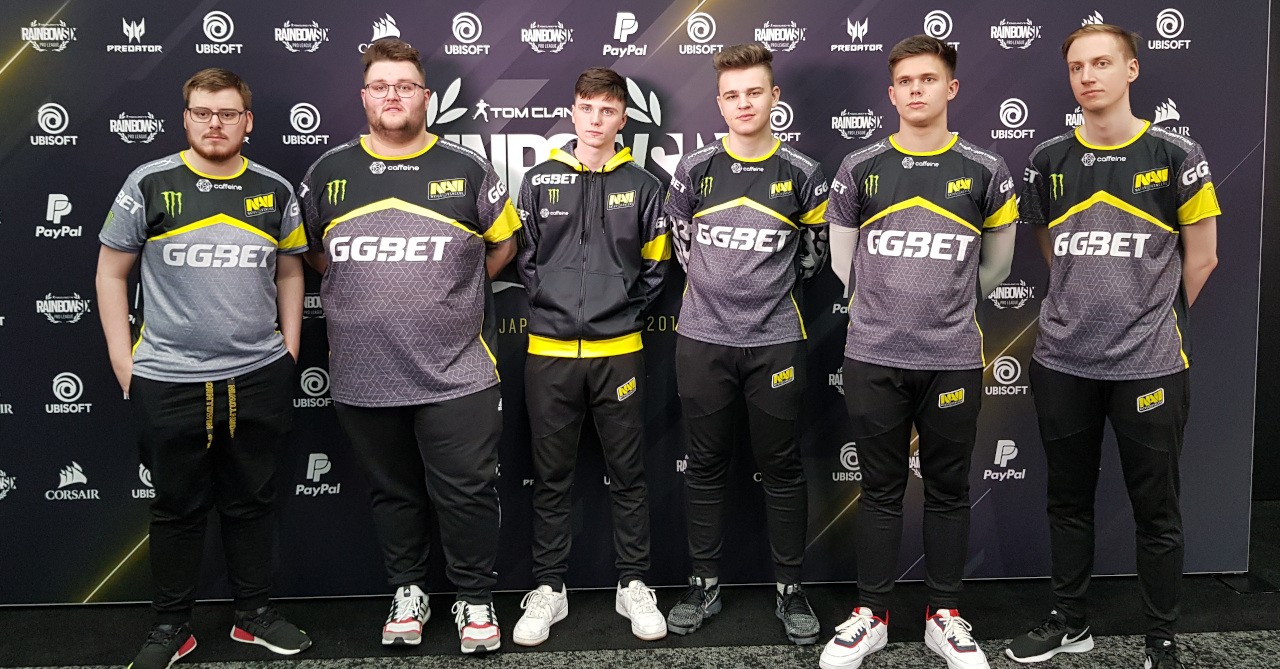 At the Grand Finals, Na’Vi came out the gate swinging as they took the Game 1 win on Consulate 7-4. While their previous matches in the tourney were all pushed to a Game 3 decider, their series against DarkZero Esports ended in Game 2 as Na’Vi took another quick win, this time on Coastline.

With their 2-0 win against DarkZero Esports, Na’Vi bagged the Pro League Season 10 trophy, and they’ve proved that they’re not only the best team in EU, but also in the world this season. According to the team, this tournament is also important experience for them, especially for the upcoming Six Invitational 2020 in Montreal this February.

- Advertisement -
Previous article
11-11 Madness Deals and The Best Way to Make the Most of It
Next article
Ubisoft confirms that more K-pop songs are coming to Just Dance!