Ahead of its wider release on the 13th! 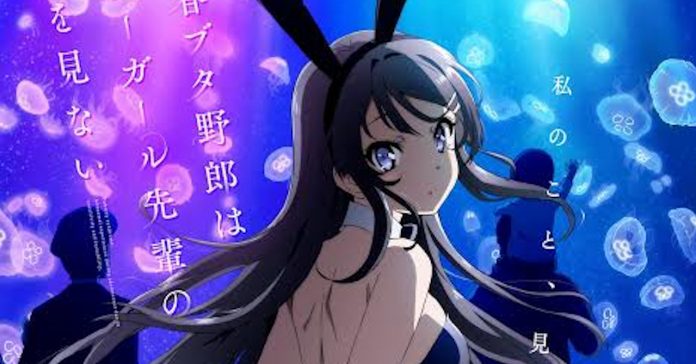 Over one week ago, Pioneer Films announced that the anime film ‘Rascal Does Not Dream of Dreaming Girl‘ is getting a PH cinema release on November 13. While the film’s release is just a bit over a week away, if you can’t wait to see it, Pioneer Films is holding a Fan Screening of ‘Rascal’ this weekend. 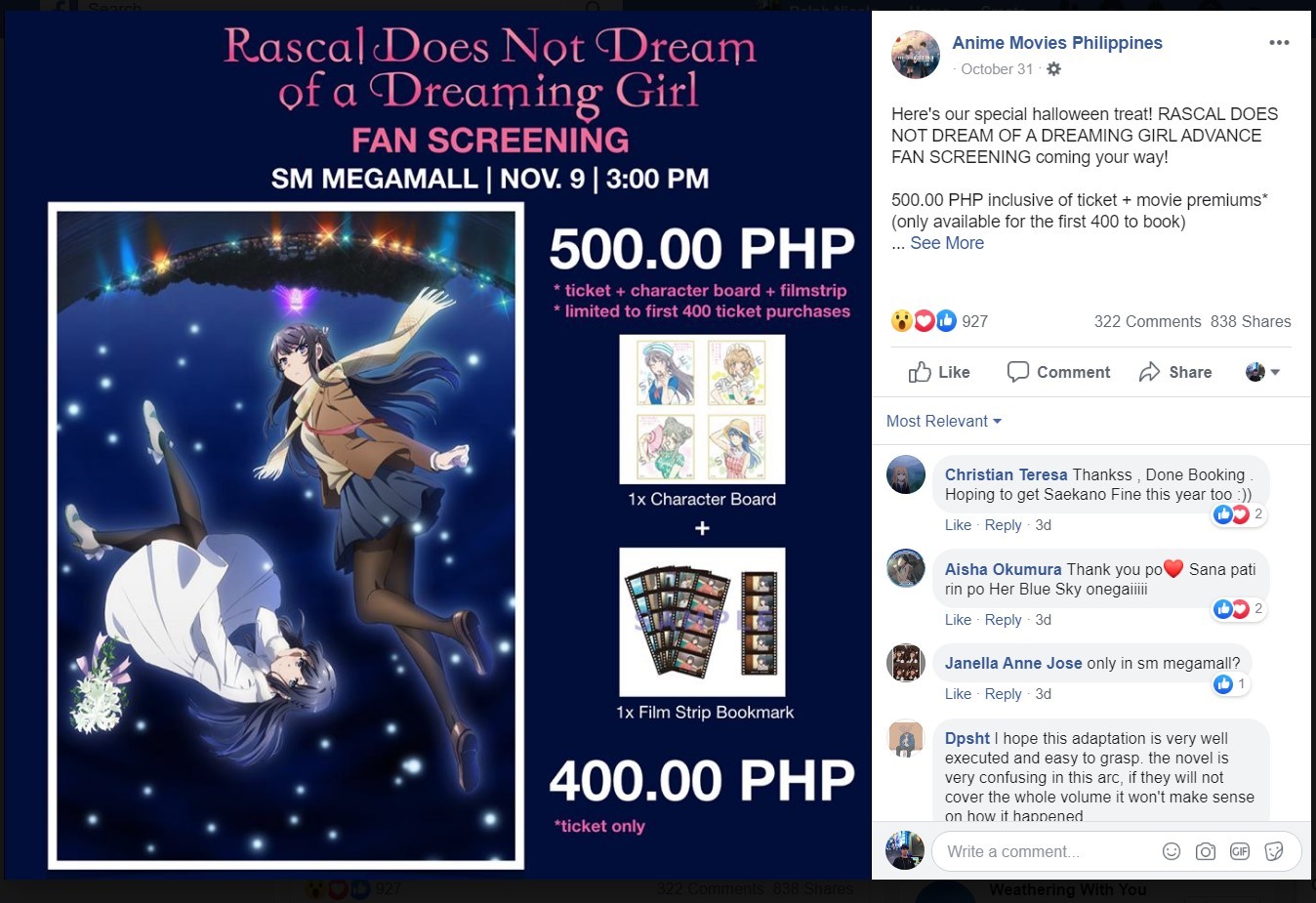 Haven’t watched the anime series yet? We highly recommend it! It’s reminiscent of the Monogatari anime series, but way more approachable.