‘Iron Man VR’ for PlayStation VR delayed to May 2020

Another 2020 game gets delayed. 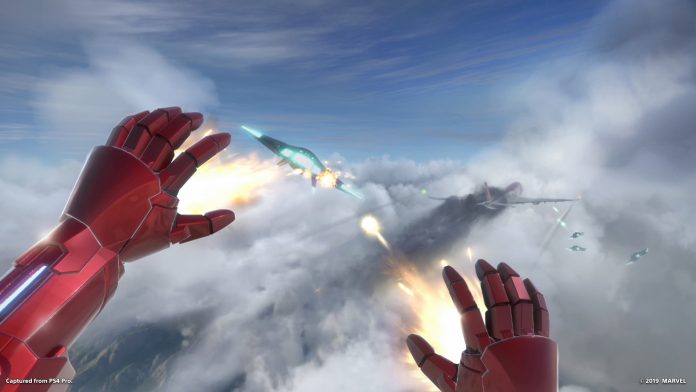 Another day, another game gets delayed. Camouflaj Entertainment recently announced that the PlayStation VR title, Iron Man VR, has been delayed to May 15, 2020. The delay of the release date was announced recently via the studio’s official Twitter.

Regarding the announcement, Camouflaj Entertainment said:

“In order to deliver on our vision and meet the high expectations of our amazing community, we’ve made the difficult decision to move Marvel’s Iron Man VR to a May 15, 2020 release. We truly appreciate your patience and understanding. You’ll be hearing from us again soon!”

When Iron Man VR was first announced, the game was slated for a 2019 release, though the game did not make that date and was instead moved to February 28, 2020. This makes the recent release date delay the second time that the game’s launch has been moved.

In case you’re unfamiliar, Iron Man VR is a PS VR exclusive title that puts players in the role of Iron Man. Players are able to move and fly in first person, with the PS Move controllers letting players blast enemies.

The delay of Iron Man VR’s release date follows similar delays to Other 2020 games such as The Last of Us Part II, Final Fantasy VII Remake, Marvel’s Avengers, and Cyberpunk 2077.

Want to know more about Iron Man VR? Check out our first impressions of the game from Tokyo Game Show 2019 here: