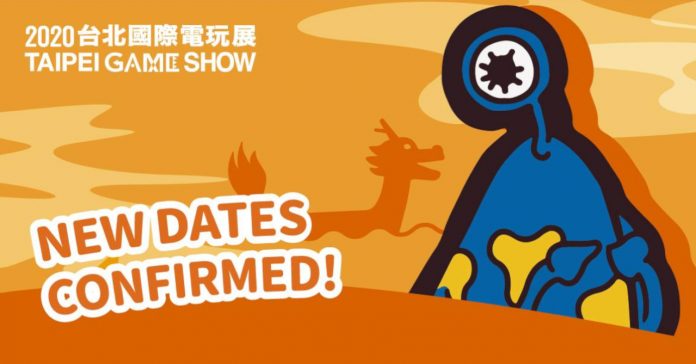 Taipei Game Show 2020 was supposed to happen last week, specifically on February 6-9. Sadly, the event was postponed to summer of 2020 following the recent novel coronavirus outbreak.

Now, we finally have some good news! Taipei Game Show recently announced new dates for the convention, and it’s set to take place on June 25-28, 2020. While Taipei Game Show has been moved to June this year, the event will still take place at the Taipei Nangang Exhibition Center, Hall 1.

“Despite the difficult situation, we still look forward to uniting all the fans and gamers in the summer. We would like to express our sincere gratitude once again to all of the supports and considerations from our friends and partners. Thank you all and we’ll see you guys in the summer!”