Three Games that let you “Travel the World” during Quarantine

Log-in to Get Out! 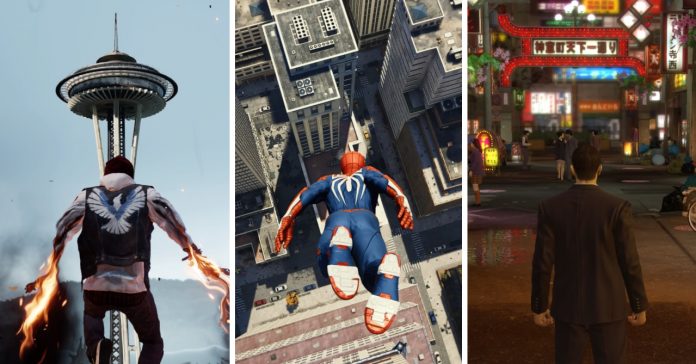 It’s currently Day 10 of the Luzon-wide lockdown amidst the COVID-19 Pandemic that’s ravaging the world. This means more than a week of being stuck in the same place for most of us, looking at the same ceiling. If you’re feeling the cabin fever set in, don’t panic, here are a couple of games to get you traveling (or at least feel like travelling) without actually leaving your house.

One of the best games of 2018, Spider-Man marvelously features an almost exact replica of Manhattan. Almost because the scale was chopped down by a bit, and you also get iconic Marvel properties like the Avengers Tower and OSCORP Buildings; but for the most part, the designers and developers was able to mimic the entire island incredibly well.

While it was released back in 2018, I only really got to play the game during the Quarantine period and to be honest, now is the best time to play this game. Aside from a story with a 3rd arc that’s somewhat similar to what’s happening in the world today, the game is gorgeous! Insomniac Games created a rich environment for Spidey to swing around tall skyscrapers or go down on a street level and run around alleyways.

This robust world helped me forget my current state isolation and for a few hours, at the very least, I could go around New York (well, Manhattan) and seeing the hustle and bustle of people just going about their day.

While you can’t go in most buildings, you can gawk and marvel at the exquisite exteriors that the developers painstakingly took into consideration in rendering the entire island.

Oh, and you can ride the subway if you’re tired of swinging.

What I particularly love about the map of Spider-Man is it feels lived in. The details are just amazing. Whether these are stickers of the Daily Bugle stuck to store fronts (cause they recommended it) or stylish graffiti’s sprawled across various walls and rooftops in New York, the atmosphere is just so alive.

You can simply walk the streets and go around the city if you want to and that’s okay. If you want to travel to New York without getting out of your chair, Spidey is the way to go (plus the game has one of the best story writing during that year, a rollercoaster of entertainment fun).

Spider-Man (2018) is currently on sale at the PlayStation Store.

Once you’ve had your fun exploring Manhattan in Spider-Man, why not switch over to the US west coast and explore the lovely city of Seattle, which you can do in another PS4 exclusive, Infamous Second Son.

Released back in 2014 during the early days of the PS4, Infamous Second Son still looks stunning in 2020. Much like Spider-Man’s Manhattan, Seattle in Second Son is a joy to explore as it contains lots of lovingly rendered details that make it lived in. Though the in-game version of Seattle is smaller than it actually is, it’s overall quite accurate and contains a number of real-world landmarks such as the Space Needle and Pioneer Square.

Exploration is also aided by the fact that the main character, Delsin Rowe, has a number of unique abilities that let him traverse through the city with ease. While I won’t go into much detail for those who haven’t played the game, travelling through Seattle is just a joy; kinda similar to how fun it is to just swing around the city in Spider-Man.

Finally, Delsin’s powers don’t just make travelling feel fun, it also makes it incredibly stylish. Delsin’s various abilities all produce cool light effects which is a sight to behold, especially when it rains, which is often both in-game and in the real life city of Seattle0.

Yakuza 0 (and the rest of the Yakuza series) 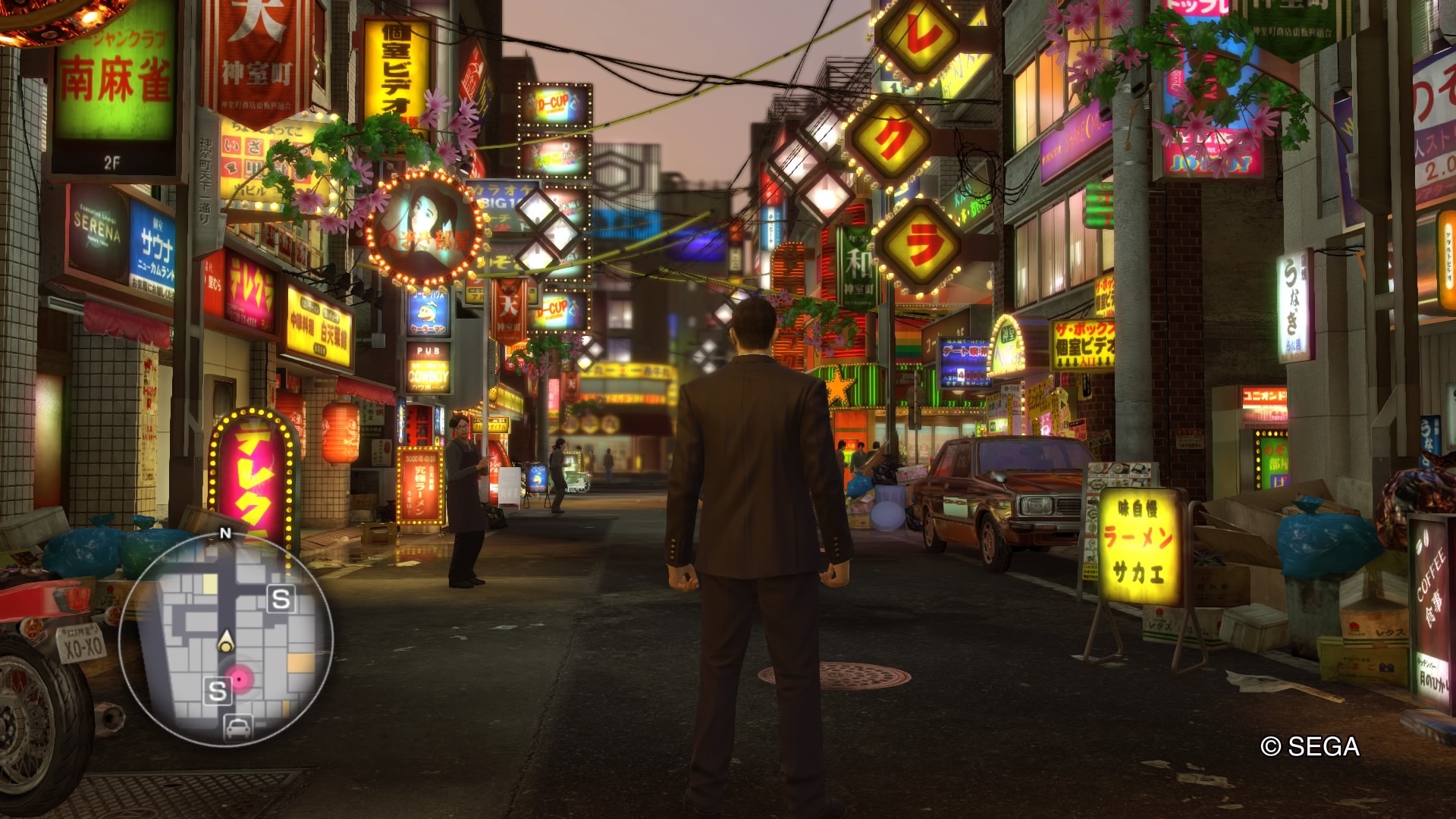 Moving on from the US, we go to the land of the rising sun, specifically in the seedy entertainment districts Kamurocho and Sotenbori in the Yakuza series. While there are already 7 games in the series, we’re gonna focus first on Yakuza 0, a game set in the late 80s.

In Yakuza 0, players will get to explore Kamurocho in Tokyo and Sotenbori in Osaka(based on the real-life Kabukicho and Dotonbori districts) as two Yakuza members (Japanese organized crime syndicates). While the game’s two maps aren’t as big as the one’s in Spider-Man and Infamous Second Son, Yakuza 0 more than makes up for it in sheer detail.

Yakuza 0 (along with the rest of the games in the series) features a lot of stores that you can actually enter. A lot of these establishments are even licensed version of real-world stores/restaurants such as Don Quijote, Gindaco Highball Tavern, Nadai Fujisoba, and many more. The inclusion of real-life brands adds a big layer of immersion as playing the Yakuza games can feel like actually traveling to Japan.

Once you finish Yakuza 0, the rest of the series is definitely worth playing still, especially if you’re in the mood to “travel”. Take Yakuza Kiwami 2 for instance; the game is a remake of the original Yakuza 2 for the PS2, and it features an incredibly realistic depiction of Tokyo and Osaka’s entertainment districts.

Just look at these in-game vs real-life shots of Osaka’s Sotenbori (Dotonbori) district:

While Yakuza 0 and Kiwami 2 take place in two cities, Yakuza 5 takes it even further with five major locations! Alongside Tokyo and Osaka, Yakuza 5 also takes place in Nagoya, Fukuoka, and Sapporo.

And that’s not all the locations in the Yakuza series. There’s also Okinawa in Yakuza 3, as well as Onomichi in Yakuza 6. So if you’re itching to see Japan (even if it’s virtual), the Yakuza series should be on your to-play list!

The whole Yakuza series (except for the 2 PS2 games) are available now on the PS4. Meanwhile, Yakuza 0, Kiwami, and Kiwami 2 are available on PC via Steam.

These are just three games that we thought of that let you travel the world during the ongoing community quarantine. Do you think we missed a game that’s perfect for this list? Let us know on the comments below!