Pre-register now for a chance to win awesome prizes! 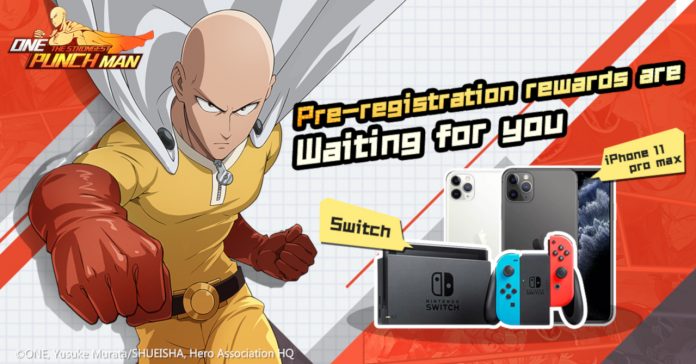 To celebrate the upcoming launch of the game with all the players, “ONE PUNCH MAN: The Strongest” will hold a pre-registration activity. Players can pre-register and invite friends to participate. Once the target pre-registration number reached, players will get in-game rewards which are worth a total of around USD 300, as well as a chance to get an iPhone 11 Pro. 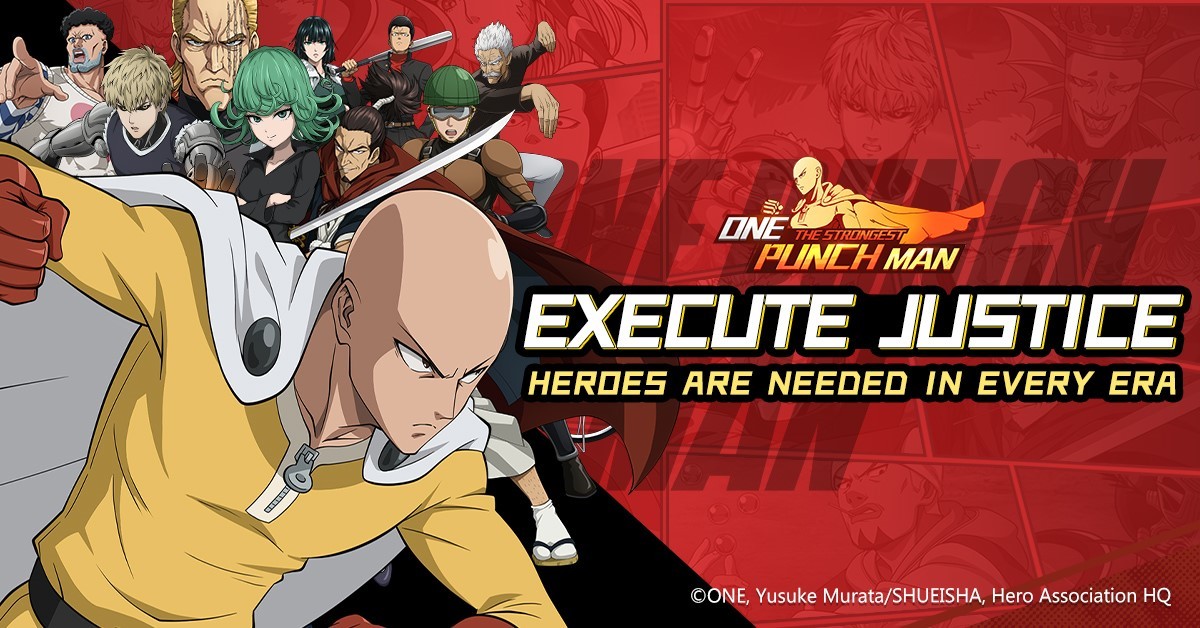 One-Punch Man tells the story of Saitama, a man who began his path to being a hero for fun. After 3 years of special training, he obtains invincible power. However, being too powerful, he can defeat any enemy with one punch, no matter what kind of enemy it is.

In the game, players can not only fight alongside the strongest man Saitam to take care of monsters and disasters, but they can also recruit heroes and monsters to form their own strongest team. The game incorporates deep strategies, unique characters each with specific features, and allows different combinations which will influence the battle results.

ONE PUNCH MAN: The Strongest, supervised by Japanese Production Committee, and developed by Playcrab which specializes in mobile card games, restores as much as possible the heroic world of ONE-PUNCH MAN. Ourpalm, the publisher, is one of the few that are experienced in SEA market, offers games in English, Chinese, Thai, Indonesian and other languages, and is familiar with players’ preferences. MU Origin 2, an MMORPG also published by Ourpalm, has been acclaimed by players and holds various in-game events, online events, and offline events, to fulfill players’ anticipation. 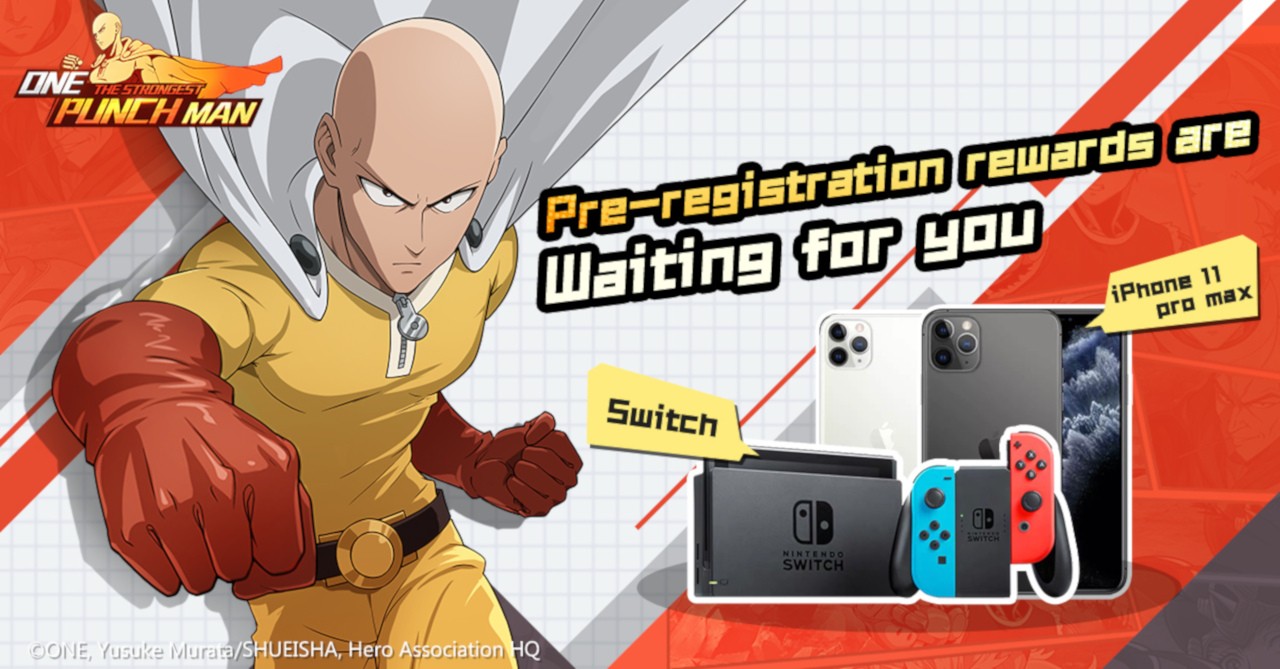 ONE PUNCH MAN: The Strongest is about to enter the Southeast Asian market, the pre-registration will start from now on. Players can visit following website to pre-register, and follow up for future news about release.