The follow-up to last year's 'Man of Medan' 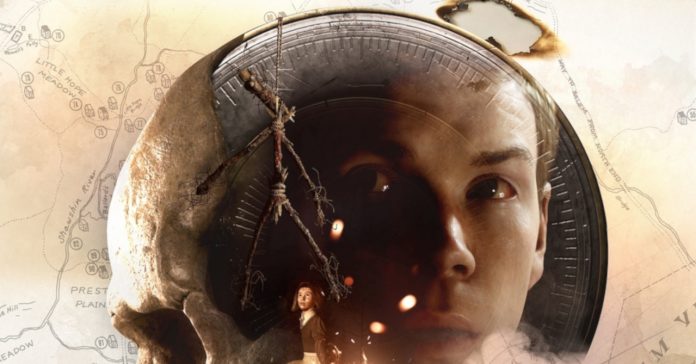 Following last August 2019’s ‘Man of Medan’, Supermassive Games has announced ‘Little Hope,’ the next installment in The Dark Pictures Anthology. And much like Man of Medan, Little Hope will feature five playable characters; the highlight of the cast being a character played by Will Poulter (Black Mirror: Bandersnatch, Midsommar).

Little Hope’s story is described as:

“In Little Hope, abandoned and all alone, four college students and their professor are trapped by a mysterious fog in the isolated eponym town. They search desperately for a means of escape whilst visions from the town’s occult-steeped past haunt them from the shadows. In order to stay alive, they must uncover the mysteries behind these relentlessly-pursuing dark apparitions before evil forces drag each of their souls to hell!”

In case you’re unfamiliar, The Dark Pictures Anthology is a series of stand-alone, interactive story-driven horror games. In the games of the series, players are able to control various characters, with a player’s choices determining whether these character live to tell the tale.

The Dark Pictures Anthology: Little Hope will be distributed by Bandai Namco in Asia, and it will launch in the summer of 2020 on the PlayStation 4, Xbox One and PC via Steam for Southeast Asia (Singapore, Malaysia, Thailand, Philippines and Indonesia).

Want to know more about the series? Check out our review of ‘Man of Medan’:

Man of Medan Review | A cinematic experience for horror fans