It's a free online tournament for Filipino Pokemon players! 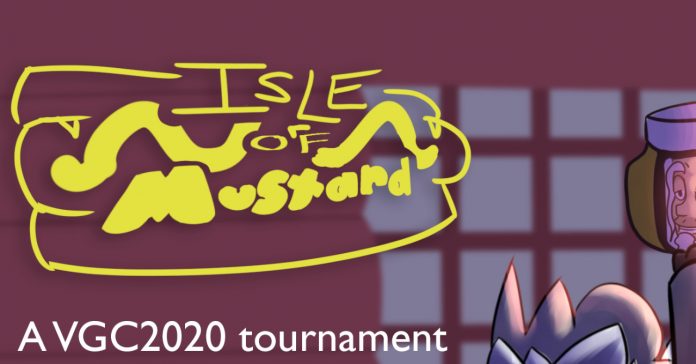 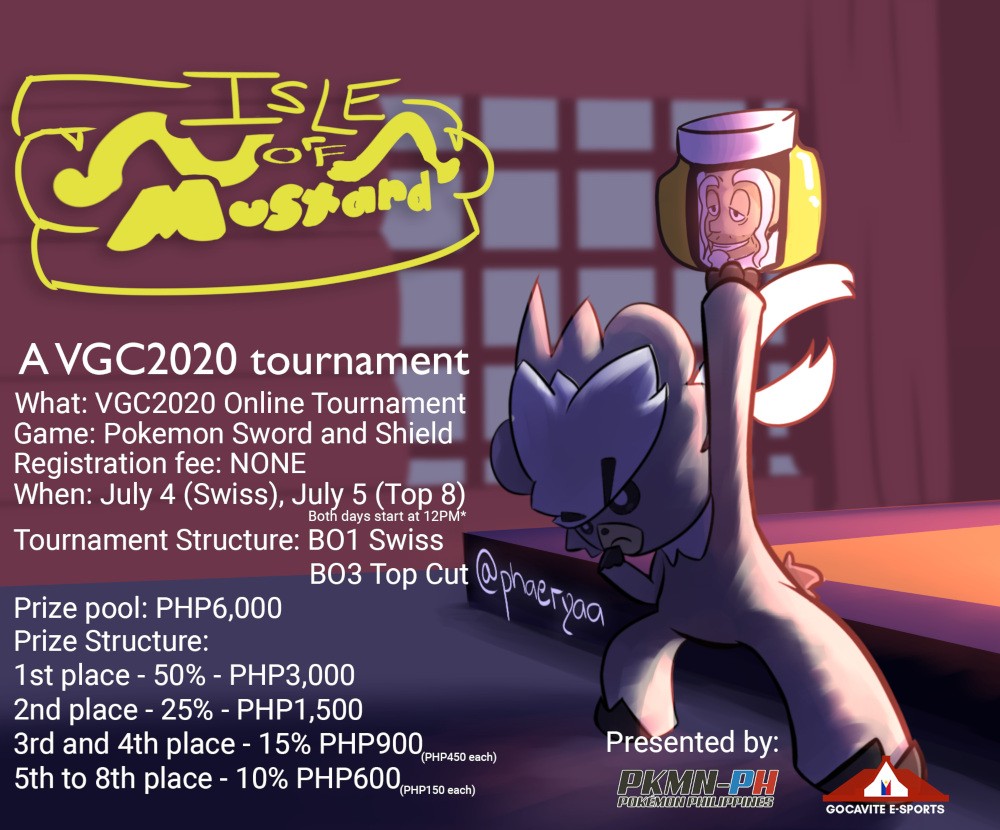 Here are the full details of the Isle of Mustard tournament:
- Advertisement -

Meanwhile, here is the prize pool breakdown for the tournament:

The Isle of Mustard is organized by PKMN-ph: Pokemon Philippines, the Philippine Pokemon Community, and GO Cavite Esports. For more info, visit the official PKMN-ph Facebook group at: https://www.facebook.com/groups/pkmnphofficial.