Why you need to play KOF Final Battle – AllStar

KOF turn-based action in the palm of your hands. 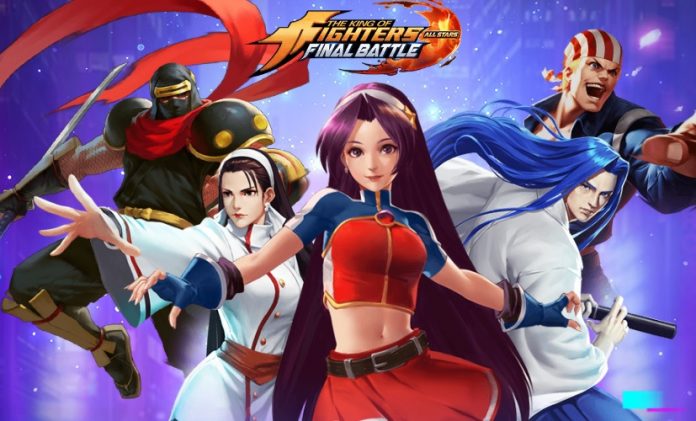 If there’s one fighting game I really, really dug during the mid 90’s to the early 2000’s, its definitely The King of Fighters series from SNK, they took all the best and iconic characters from Fatal Fury and Art of Fighting (also adding some new fighters) and made it into one spectacular dream match where you duke it out with your friends both on the arcade or, if you’re like me, the great indoors via a console. The series became so popular that they made it into an annual thing every year, introducing new characters and expanding the rich storyline.

Why am I saying all this? Because now we fight-fans are in for a treat as the same feeling can be conveniently experienced bite-sized for your mobile phone via the new turn-based, fighter collection game by VNG called KOF Final Battle – AllStar! With that, here’s 8 reasons for fans (or even KOF newcomers) to check out this game! 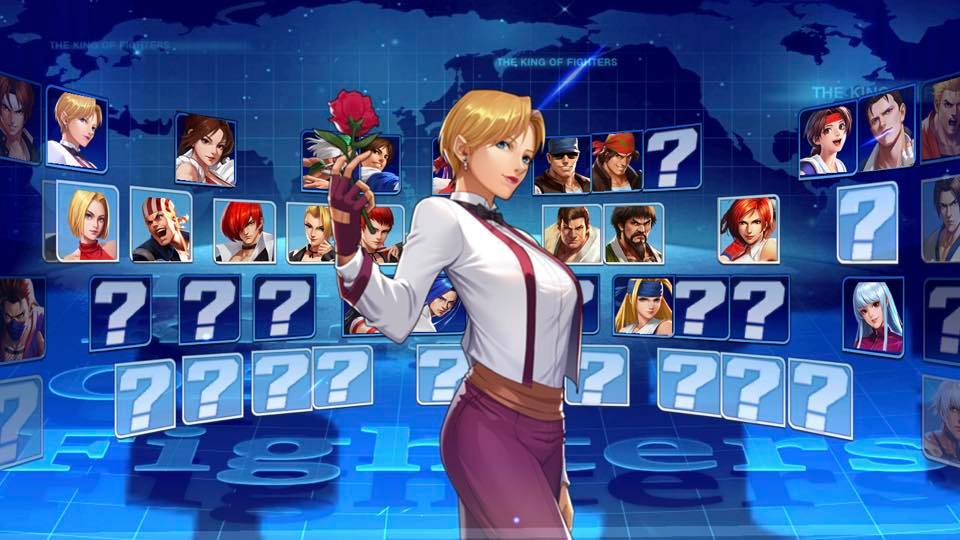 The gang’s all here!

There’s something about the colorful and unique characters of the SNK-verse that really lingered with me throughout the years. Be it the rivarly between Kyo Kusanagi and Iori Yagami, Terry’s very iconic Japanese-English accent, or the detailed storyline that expands year after year… This game really is a trip down memory lane! Just thinking about it, I can already hear Athena Asamiya’s “Athena, ikemasu” line right now! 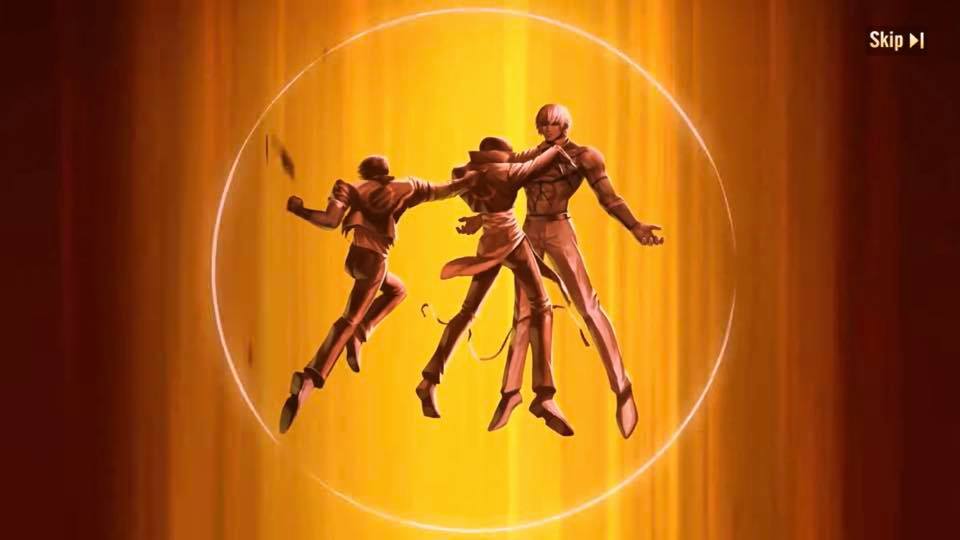 That familiar and iconic storyline

Aside from the characters, what got me really hooked about The King of Fighters is the ever-changing storyline year after year – which this game provides in spades! Want to recreate the entire Orochi Saga (my personal favorite) or see the evolution of different characters as they changed throughout the years? You can discover all that here and more! 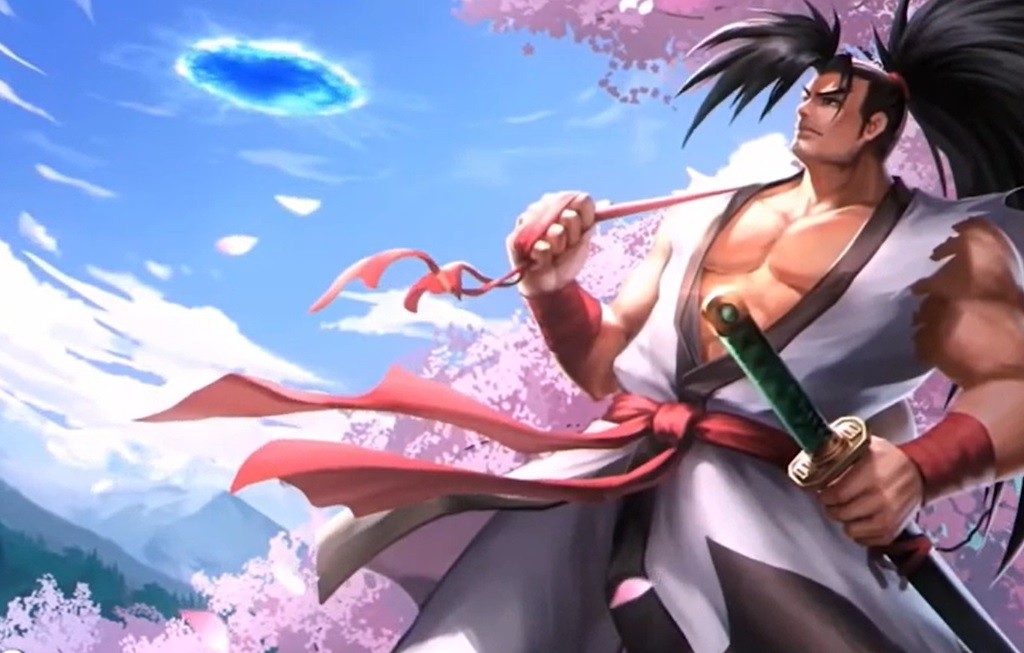 Other SNK characters are here for a showdown!

As teased by early promotional content, the game is not strictly tied to King of Fighters and will allow popular characters from other SNK video games like Samurai Showdown and the like! Maybe we’ll see a Metal Slug collaboration soon? 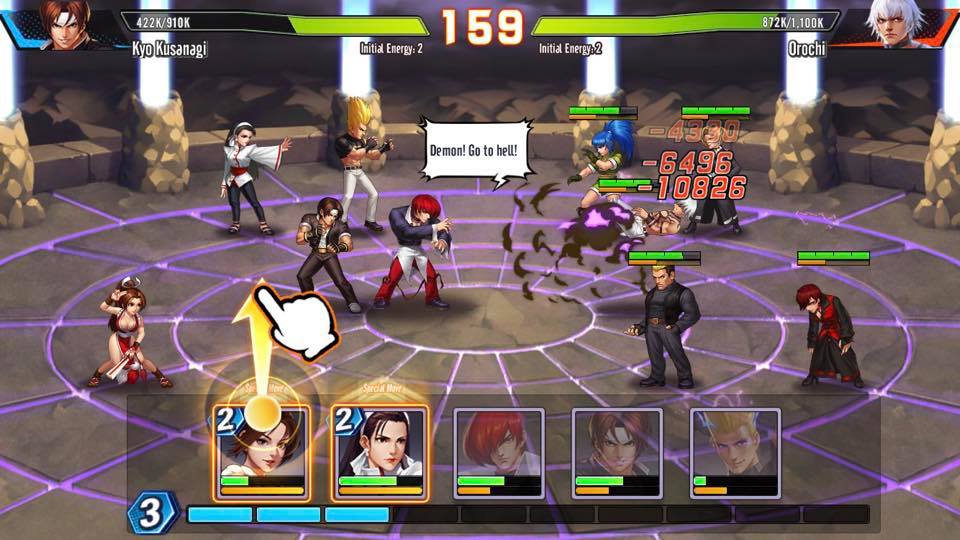 Part of the fun in The King of Fighters AllStar – Final Battle is your journey into collecting and developing iconic characters from the KOF franchise. What’s equally enjoyable is that you can experience all the action solo vs the A.I. or challenge real-world players online. Play the way you want! 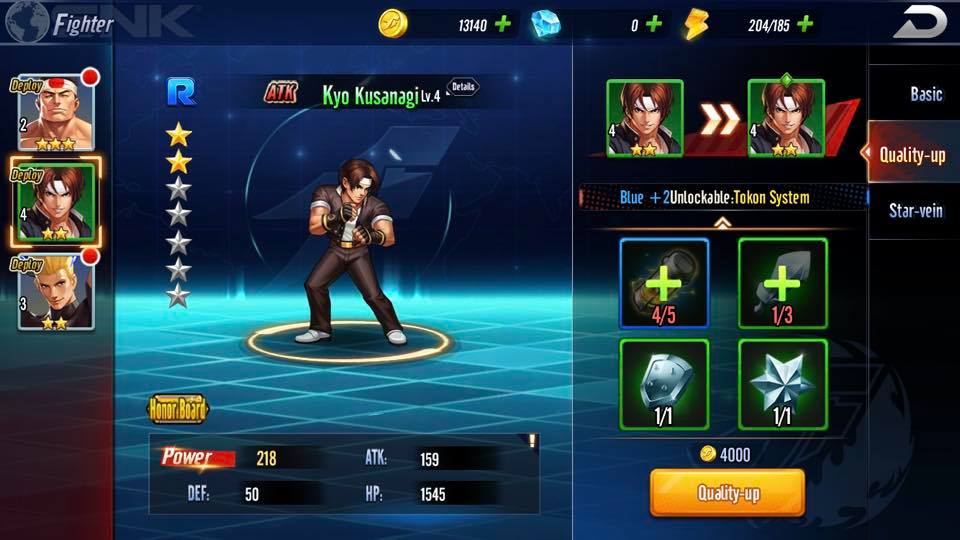 Develop your favorite KOF character to a worthy contender!

Lucky enough to get favorite fighter? Then make him stronger as you plow through story mission and events that the game gives aplenty! 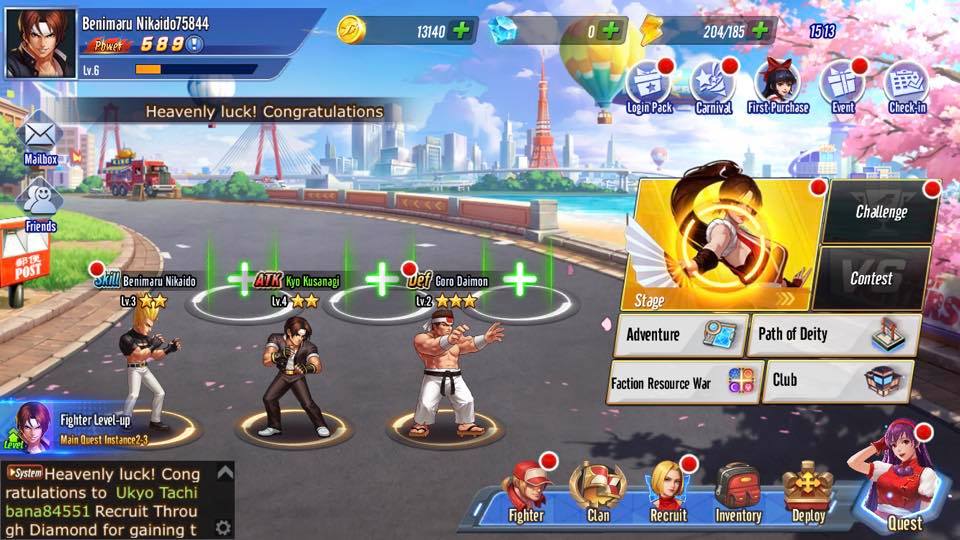 Better yet, create your own dream team of seasoned fighters!

You’re not just limited to a Japan team at the start, by going through the game you will have plenty of chances to acquire more fighters to build your own dream team of characters! I would definitely not pass up in making a team made up of Orochi Leona, Orochi Iori and Goenitz down the line. 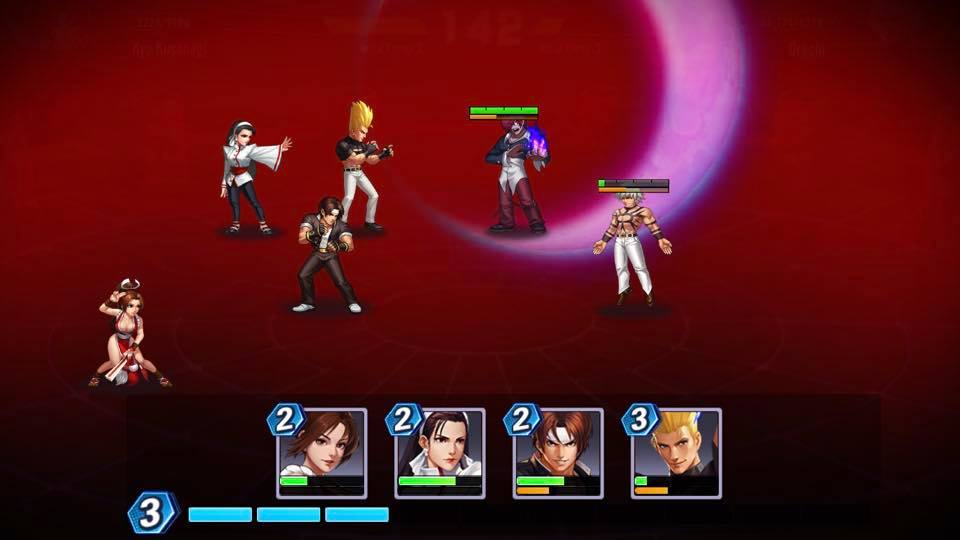 All that KOF action inside your pocket!

Let’s face it, gone are the days that we actually have time to go to a local arcade place and revisit our favorite titles… Let alone find a friend to play with at home. With The King of Fighters AllStar – Final Battle, all the action is readily accessible anytime, anywhere via your smartphone! 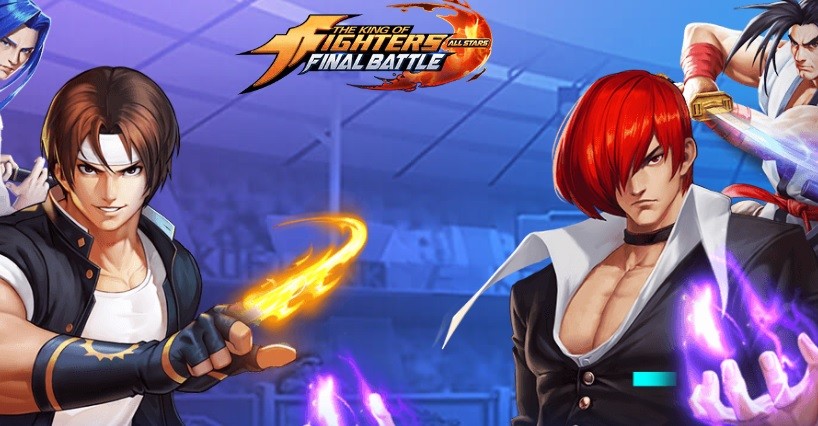 Last but not the least, you can play the game NOW!

The best part in all of this is that the game is readily available NOW for both iOS and Android devices! Bring the fight to your smartphone and download it now!