Sword Art Online: Alicization Lycoris review | Could be something MMOre 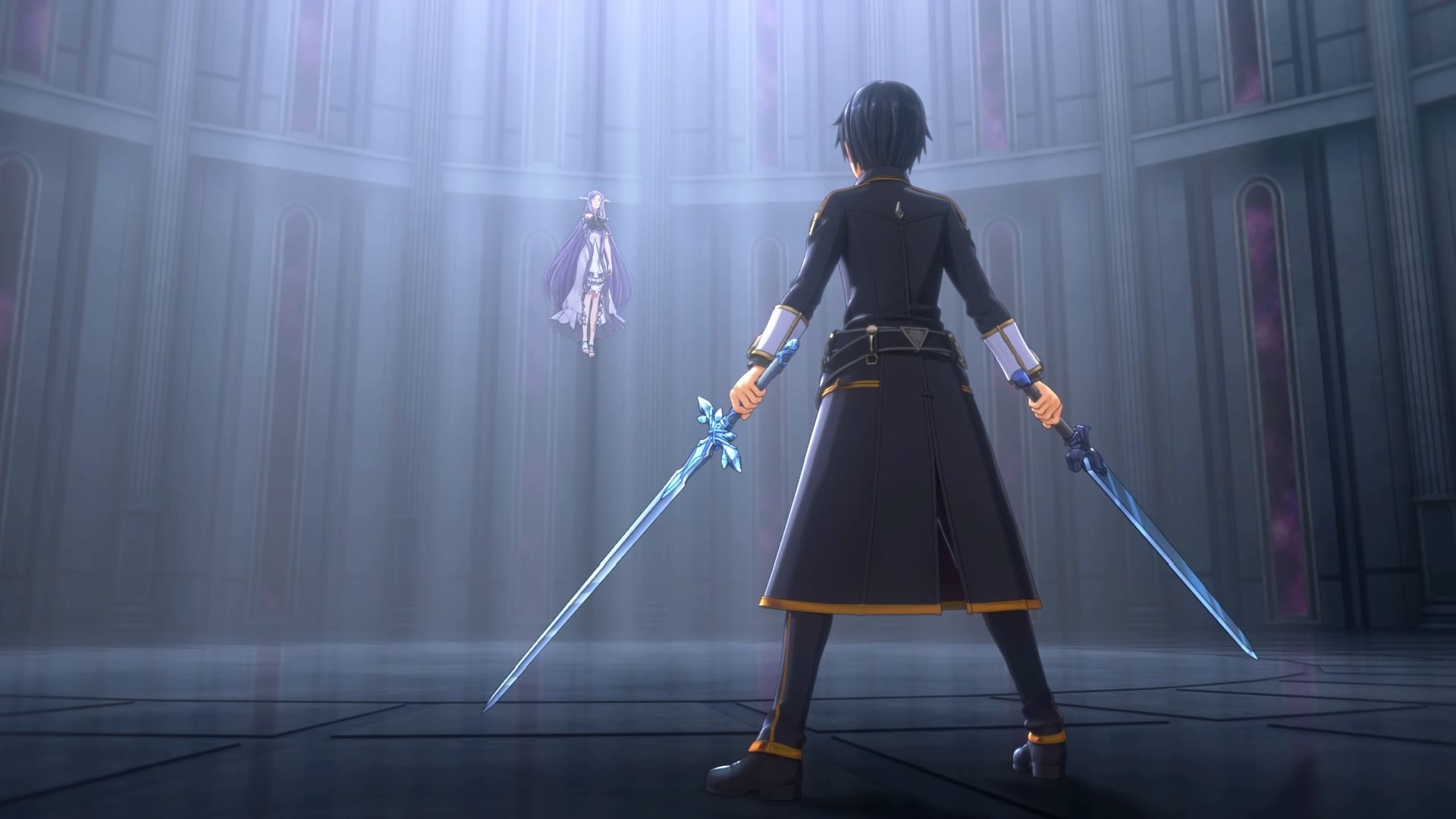 Going in blindly with having no previous knowledge on both the anime/manga and video games, I am approaching this as someone who might use this as a gateway to the franchise. Knowing SAO and its already huge fanbase, newcomers might be intimidated joining in. So is Sword Art Online: Alicization Lycoris a good jump-off point to something bigger? Let’s find out. 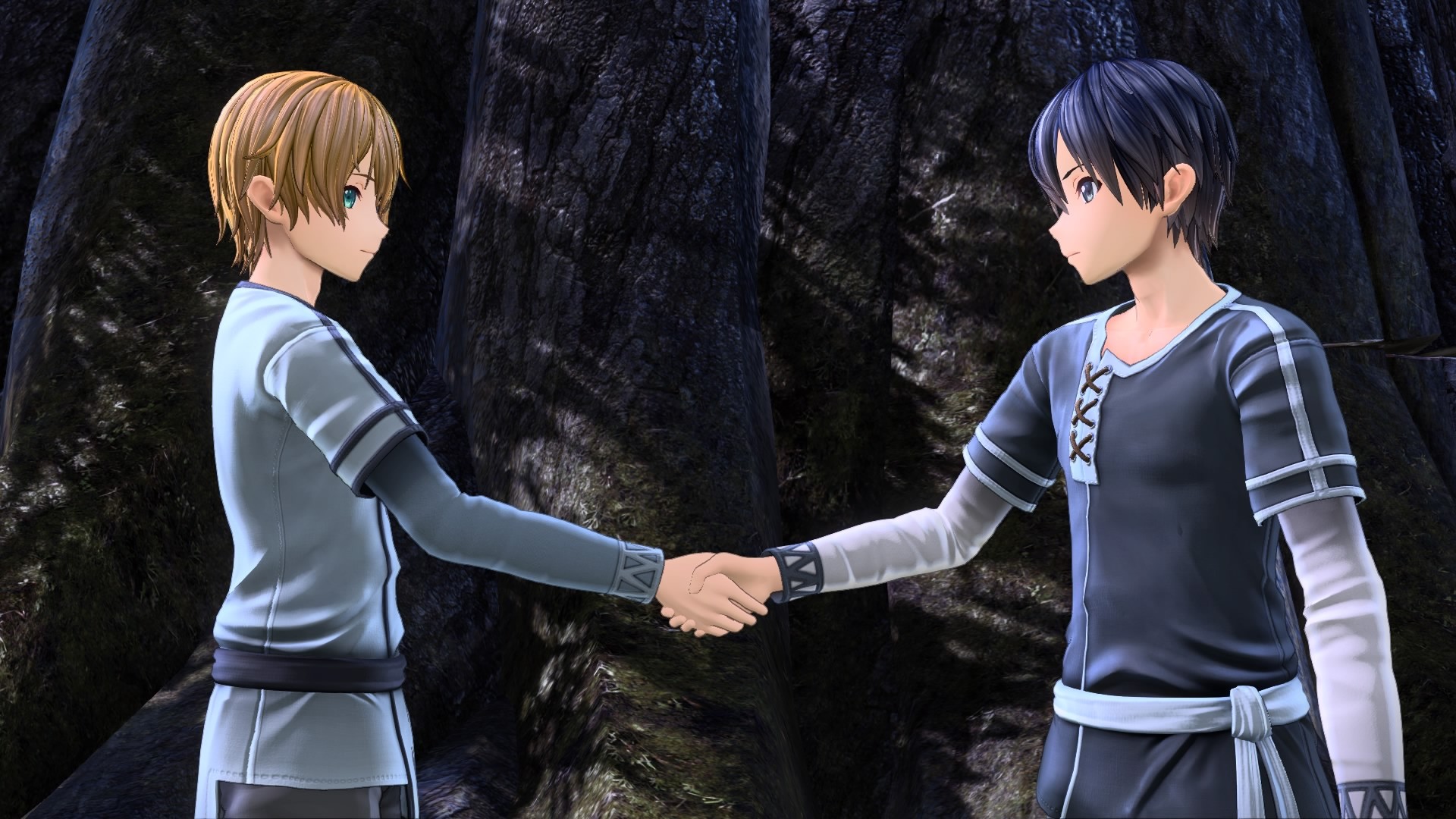 Developed by Aquira and published by Bandai Namco, Sword Art Online: Alicization Lycoris mirrors the events told in the anime of the same name. Right from the get-go we see our protagonist Kirito locking swords with Quinella, which results in our hero being transported in a new virtual world. There he meets Eugeo who he befriends and joins him on a few quests. As much as Kirito would love to get the heck out of that virtual space, it seems that there is an even bigger purpose as to why he’s there. The story picks up you get to the point where you need to rescue Alice Zuberg, Eugeo’s childhood friend. 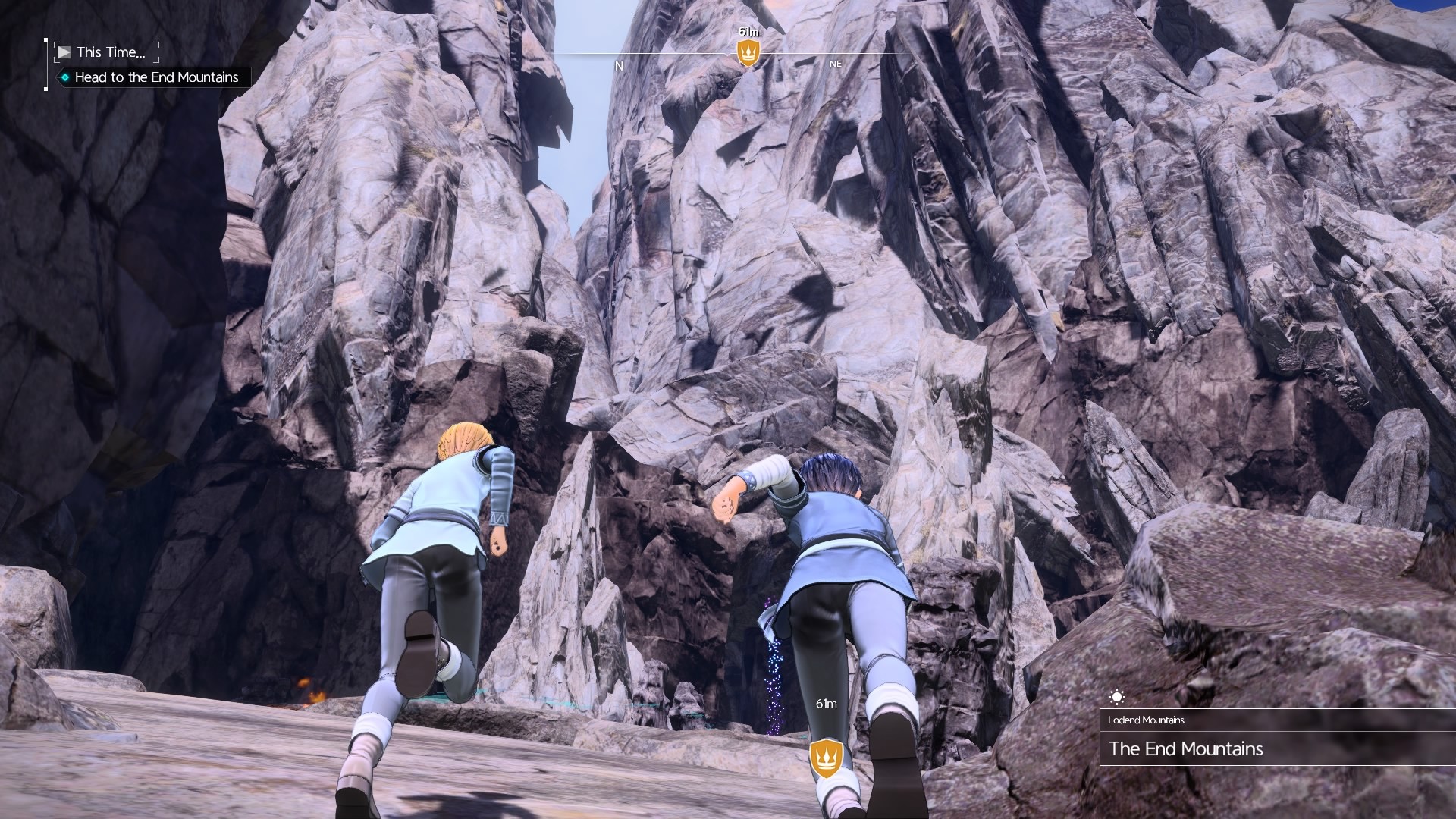 Similiar, but not Quite

Just like any Sword Art Online digital adaptations, though I said that this mimics the initial parts of the animated series, Alicization Lycoris seems to take on a different story at a crucial point of the game. This can be somewhat identical to previous titles, but those actually took a more radical approach with having a completely different story. Here you get the similar vibe as the anime, but after the initial parts of the game, you will realize that the game is branching out on a different and unique path that strays from the the original material. 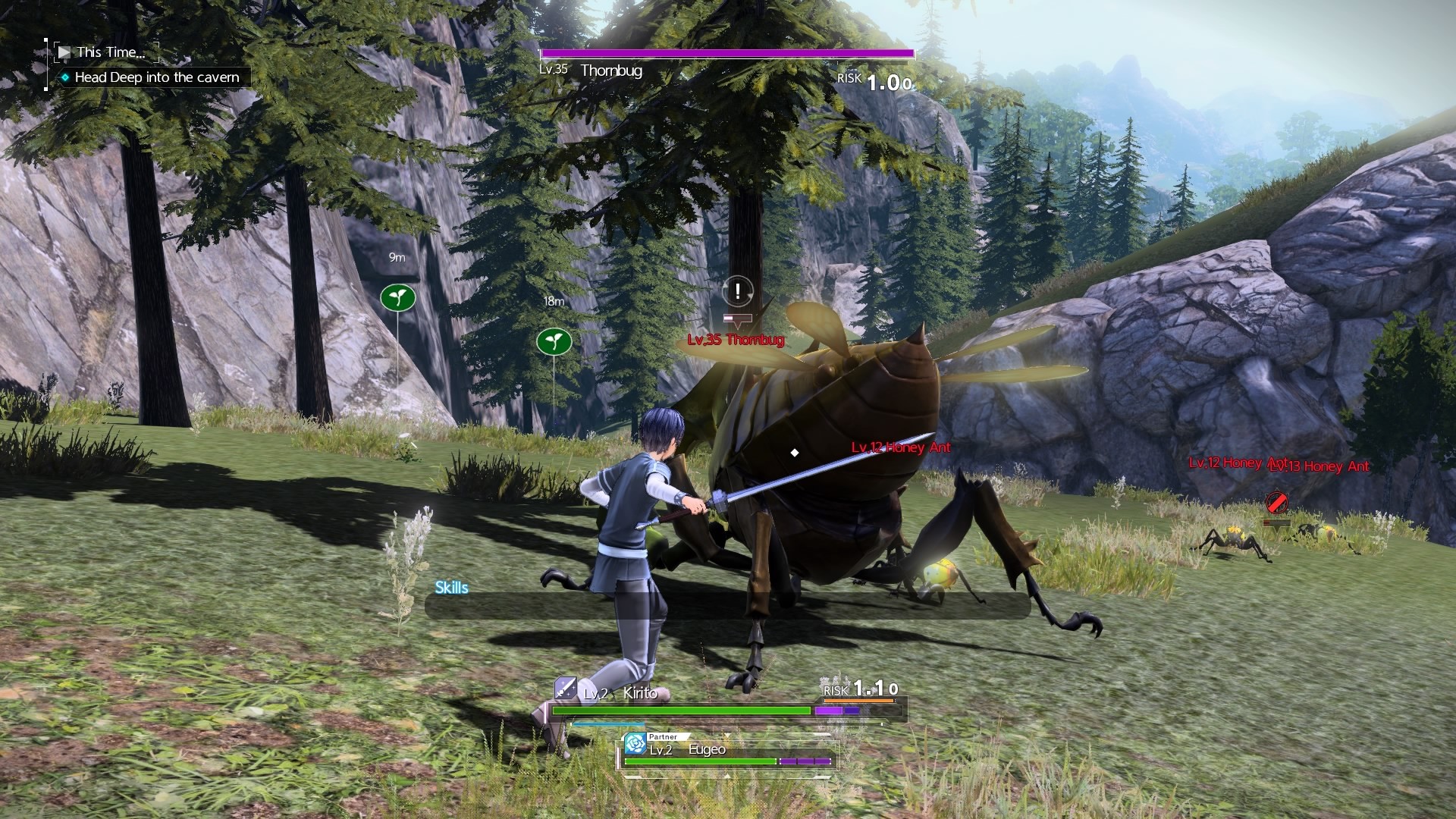 The new online world is huge, with a lot of key points that wants to be discovered. As to be expected for an MMO game that emulates an actual MMO, you can naturally expect your character to get side-tracked at all the wonderful distractions the game has on offer. There’s really a lot to do in the game both in side quests and other IRL-like activites where you can easily devote your time, ignoring all the urgency of the main quest, which to be really frank, I found a bit to be a chore to power through, not to mention some longer-then-usual loading screens that take away the already slow and chill nature of the game. Maybe that’s the reason why I often got side-tracked. 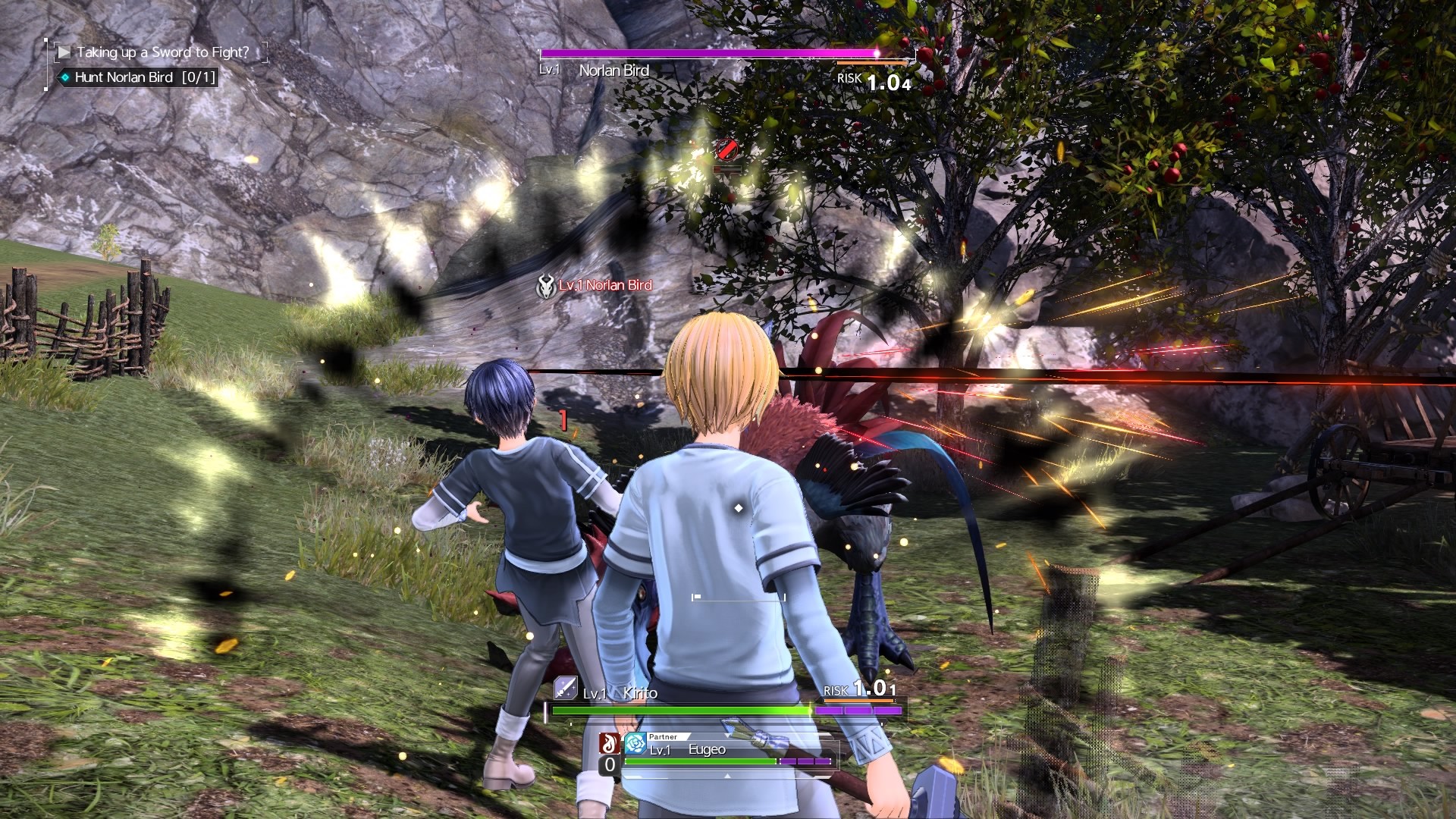 I’m a bit torn with this. Though the game really presents a robust combat system and skill tree development, sad to say that I found it to be wonky at best. For an action-rpg that relies on real-time decisions, I really found SAO’s mechanics to be a bit delayed and at the most, unintuitive. Though for some this might be a staple feel in previous games, I guess I just got spoiled in other action-RPG’s having tighter controls. 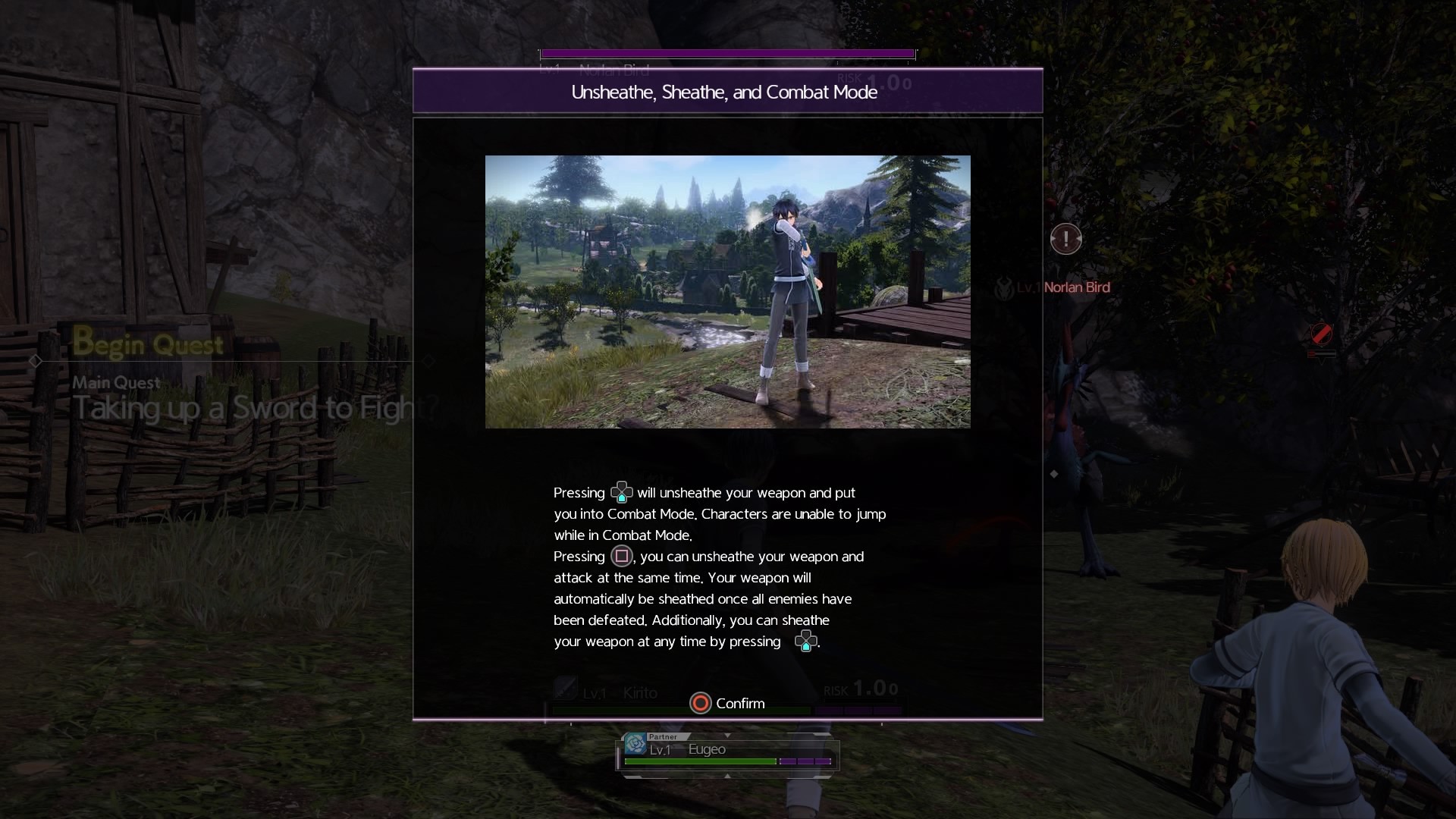 Tutorial seems to be a mess too at first since after getting the pop-up guides for various features in the game, I can’t seem to find those bits of info anywhere when I got to control my character. For someone new to the game, its important to recall all the features presented to you in a simple help panel in the menu. This should (and I believe, is) a staple feature in most games. 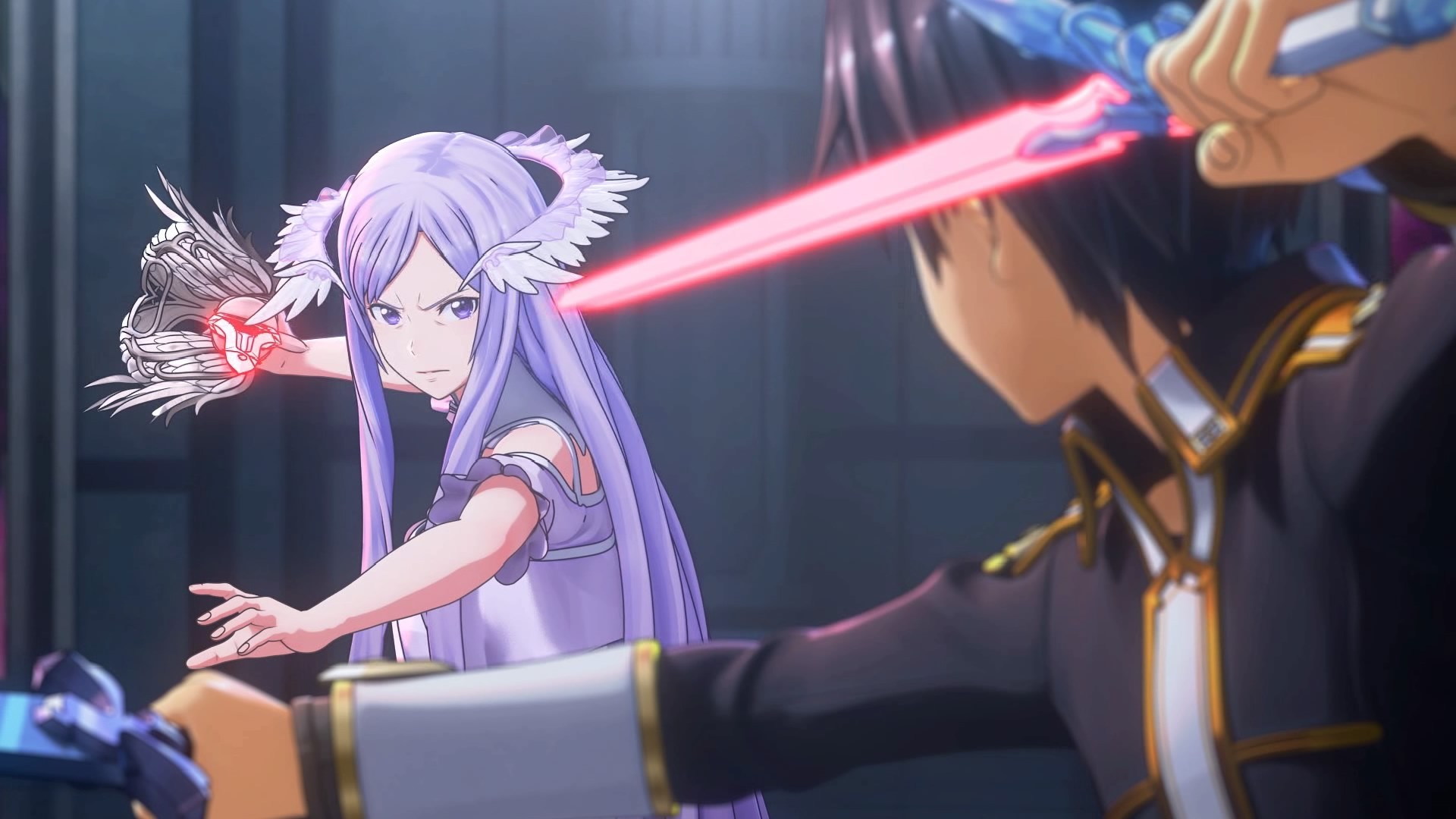 Despite the flaws mentioned, die-hard fans of the franchise should have no time picking up Sword Art Online: Alicization Lycoris. As much as I would like to enjoy my initial experience into this popular IP, the clunky combat, slow paced narrative and long loading screens kept me from appreciating the love that fans are gravitating to all these years. This should be an easy recommendation for SAO lovers out there, but as far as this being a gateway game to newcomers, I am welcome to hearing other games in the series to try and test out.

Clunky combat, slow-paced narrative and long loading screens kept me from appreciating the love that fans are gravitating to all these years. This should be an easy recommendation for SAO lovers out there, but as far as this being a gateway game to newcomers, there might be better Sword Art Online titles out there.Sword Art Online: Alicization Lycoris review | Could be something MMOre