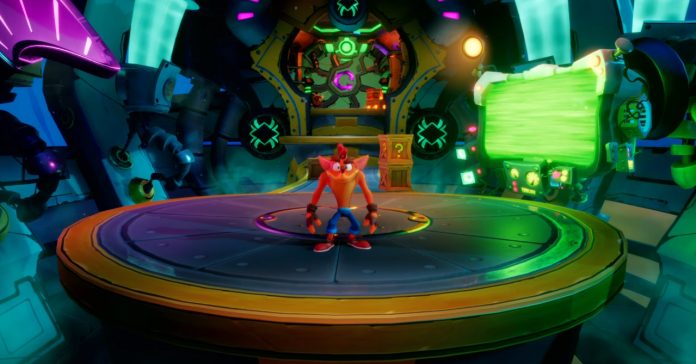 To open the recent State of Play stream, PlayStation showcased a new trailer for Crash Bandicoot 4: It’s About Time. Unlike previous ones shown for the game, this new trailer features game producer Lou Studdert as he introduced some of the new gameplay elements that players can expect in Crash Bandicoot 4.

Check out the Crash 4 State of Play trailer here:

The trailer gave us a look at all the new features coming to the game, including the interesting N. Verted mode–a special mirror mode for levels. The showcase also revealed that alongside Crash, Coco, and Dr. Neo Cortex, another character will also be playable and it’s none other than Dingodile. A cross between a Dingo and a Crocodile, Dingodile will no doubt be familiar to players who have played the original Crash trilogy, specifically Crash Bandicoot: Warped.

To top it all off, it was revealed in the trailer that skins for Crash and Coco will be available for players to unlock as they play through the game. Don’t worry though, the game will not have microtransactions. 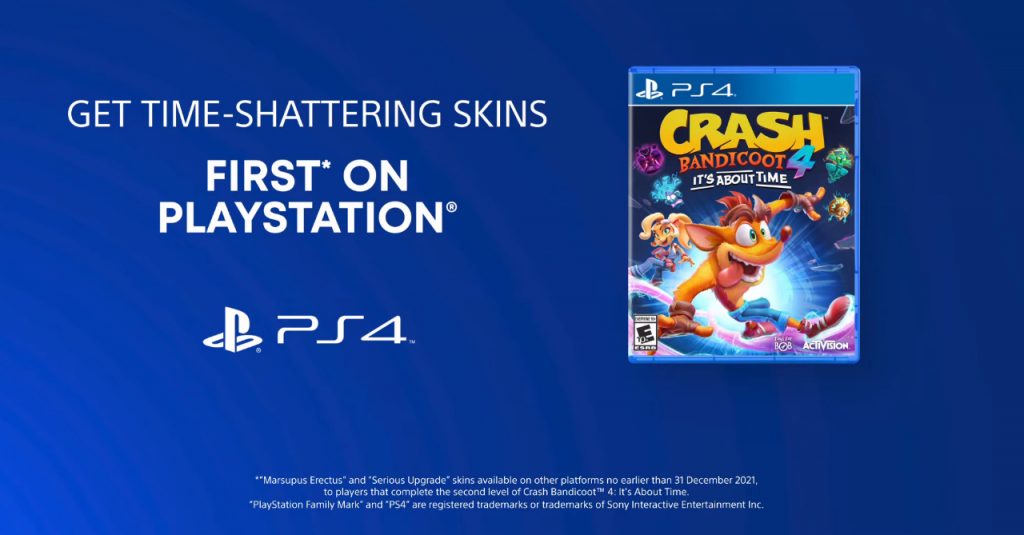 Crash Bandicoot 4: It’s About Time will release on the PS4 and Xbox One on October 2, 2020. The PS4 version of the game will come with the “Marsupus Erectus” and “Serious Upgrade” skins, which can be unlocked by finishing the game’s second level. These skins will be made available in other platforms “no earlier than December 31, 2021.”

Want to know more about Crash Bandicoot 4? Check out our hands-on impressions of the game’s demo here: