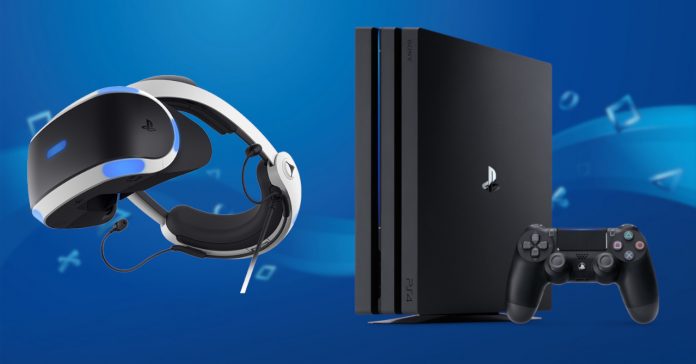 The rumors of a State of Play from PlayStation this August have proven to be true, for the most part at least. Recently, PlayStation announced that it is holding a State of Play stream on August 6 at 1PM PT (August 7 at 4AM PHT). But instead of showing more PS5 exclusives as rumors have said, the upcoming State of Play will instead focus on upcoming PS4 and PS VR games.

While the State of Play will have no major PS5 announcements (so no pricing and pre-order info), Sony did confirm that a couple of third-party and indie PS5 titles will be showcased on the event. Specifically, the titles that will be shown are those revealed in the PS5 showcase back in June.

While having no new PS5 news may come as a disappointment to some, the upcoming State of Play is still an interesting one to watch for PS4 players. In a post on the PlayStation Blog, SIE Content Communications Senior Director, Sid Shuman said that the State of Play will be over 40 minutes long. This should mean we will see some pretty big reveals.

You can watch the State of Play when it goes live later this week on Twitch and YouTube.

In related news, Sony has confirmed that the DualShock 4 controller will not work with PS5 titles.