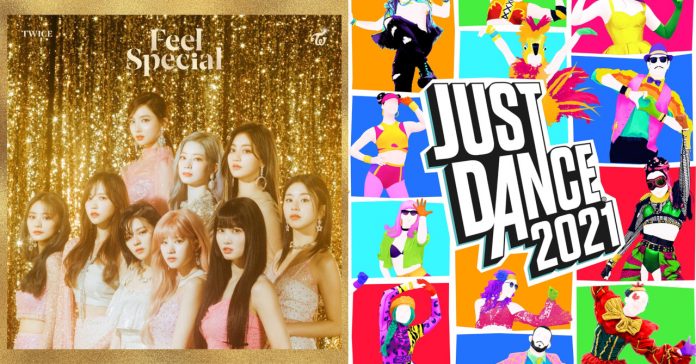 Following the inclusion of Fancy in Just Dance 2020, Ubisoft has confirmed TWICE’s Feel Special is part of the Just Dance 2021 track list. This was revealed in Ubisoft’s initial announcement of Just Dance 2021 wherein the first 10 tracks in the game were unveiled. 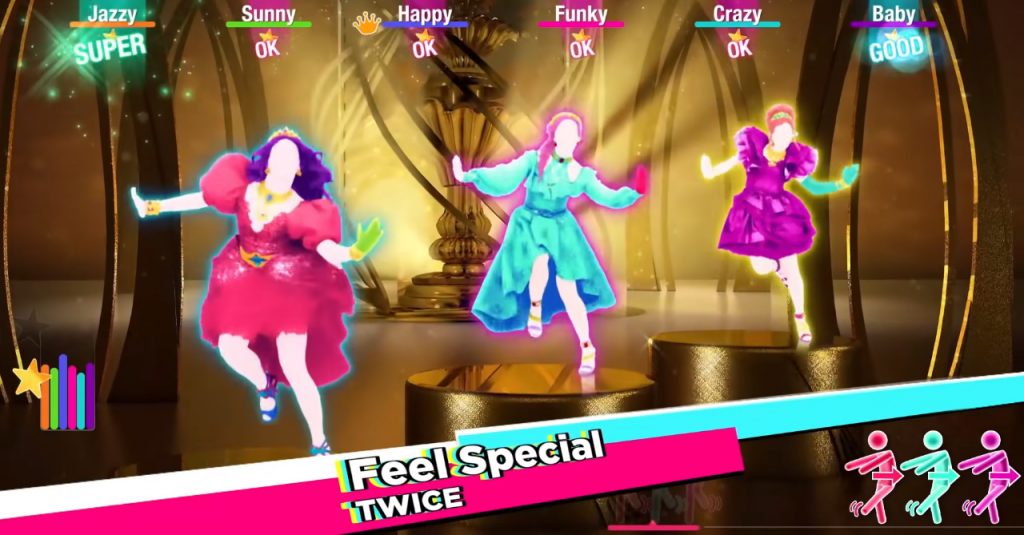 We love the fact that another TWICE song is coming to Just Dance, though we hope that more K-pop tracks also make their way to the game (some BlackPink songs maybe?). And we also hope that Feel Special’s original choreography, especially as Fancy in Just Dance 2020 was a bit different from the actual dance.

Here are the currently revealed songs in the Just Dance 2021 track list:

Just Dance 2021 will release on November 12, 2021 for the PS4, Xbox One, Switch, and Stadia. The game will also release on the PS5 and Xbox Series X|S this holiday season.