Yes, it's an actual working refrigerator that looks like giant Series X! 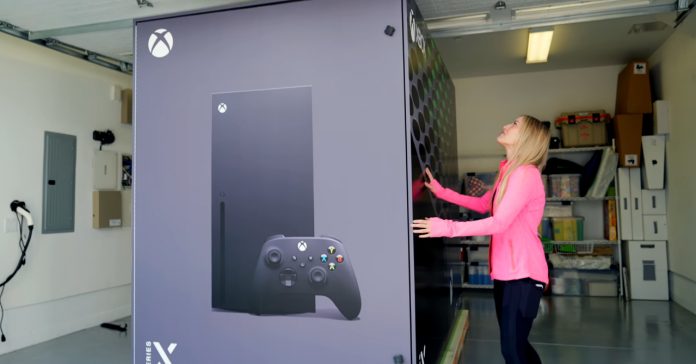 When it was first revealed last year at the The Game Awards, gamers online poked fun at the Xbox Series X’ look, with lots of memes cropping up about how the Series X looks like a fridge. Now, with the console’s release just a few weeks away, Microsoft has made the meme official with an Xbox Series X refrigerator! Yes, it’s an actual working refrigerator that look like a Series X.

Check out the full unboxing and tour of the Series X fridge here:

iJustine isn’t the only one to get one though as Microsoft also gave Snoop Dogg an Xbox Series X fridge of his own.

The Series X fridge won’t be released to the public, though the Xbox Series X and Series S consoles will release in select countries on November 10, 2020 for USD 499 and USD 299 each.