Featuring an appearance by Peter Parker! 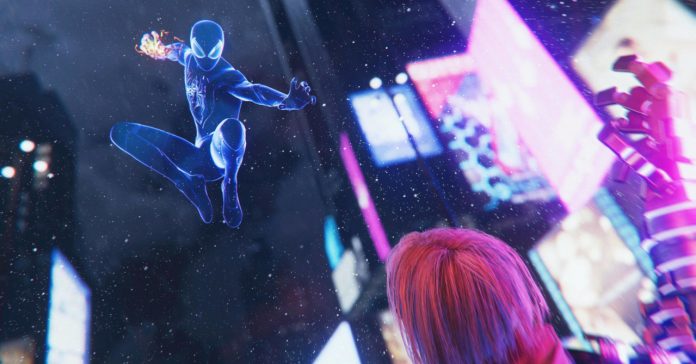 With the game’s release less than a month away, we finally have more new gameplay of Marvel’s Spider-Man: Miles Morales. The new gameplay footage comes via an exclusive look from Game Informer, and it shows off the game’s first boss fight.

As you can see, the footage features Miles Morales alongside Peter Parker at the start, but they are then met by Rhino, one of villains that Peter faced off in the 2018 Spider-Man game. After the cutscene, we see Miles and Rhino face off one-on-one. While short, the clip does give us a better look at some new boss fight mechanics, as well as some of Miles’ unique moves. 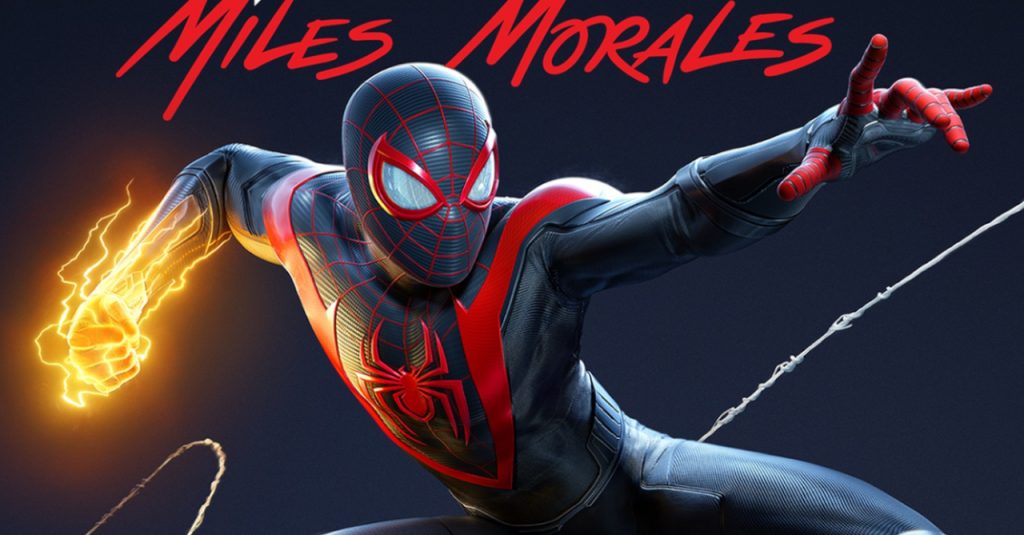 In related news, Peter Parker has a new look in Marvel’s Spider-Man Remastered.