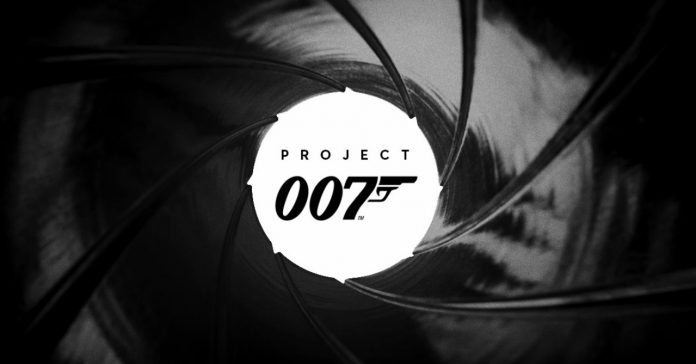 IO Interactive, the studio behind the Hitman series, has just announced Project 007, an upcoming James Bond game! The announcement of Project 007 was revealed in the first teaser trailer for the game, which you can watch here:

While the teaser trailer didn’t really reveal much about the game, Project 007’s official website had some interesting info. Specifically, the upcoming James Bond game will have a “wholly original Bond story” and is an origin story to boot.

Project 007 (working title) is a brand new James Bond video game to be developed and published by IO Interactive.

Featuring a wholly original Bond story, players will step into the shoes of the world’s favorite Secret Agent to earn their 00 stats in the very first James Bond origin story.

IO Interactive is currently recruiting elite talent from around the world to join the team that will build out this exciting and unique gaming title.

Aside from some story details, we don’t know much else about the game. Though for gameplay, we wouldn’t be surprised if Project 007 takes some cues from the Hitman series. The game could also be potentially a first-person shooter if IO Interactive wants to follow the mold of the legendary GoldenEye 007 for the N64.