Looks like we won't be getting a new Killzone game anytime soon. 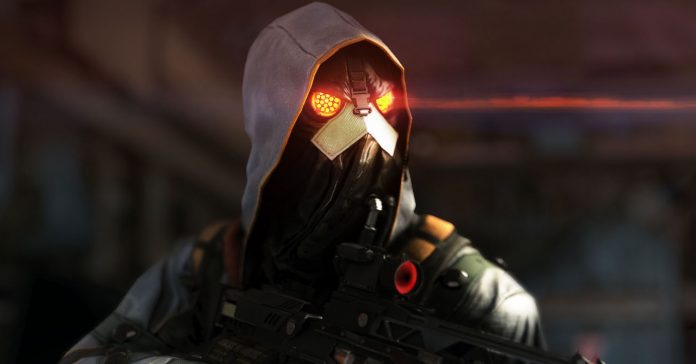 Developer Guerilla recently announced that it has “retired” the official Killzone website, meaning players will no longer be able to create and manage clans in Killzone Shadow Fall. Visitors of the website will be greeted with the following message:

The official website for the KILLZONE franchise has retired. Going forward, visitors to Killzone.com will be directed to PlayStation.com.

While this change doesn’t affect the online multiplayer modes, player statistics or ranking data for KILLZONE MERCENARY and KILLZONE SHADOW FALL, it is now no longer possible to create or manage clans in KILLZONE SHADOW FALL. We apologize for this inconvenience.

Thank you to Killzone.com’s many fans and visitors throughout the years for their enthusiasm and support. 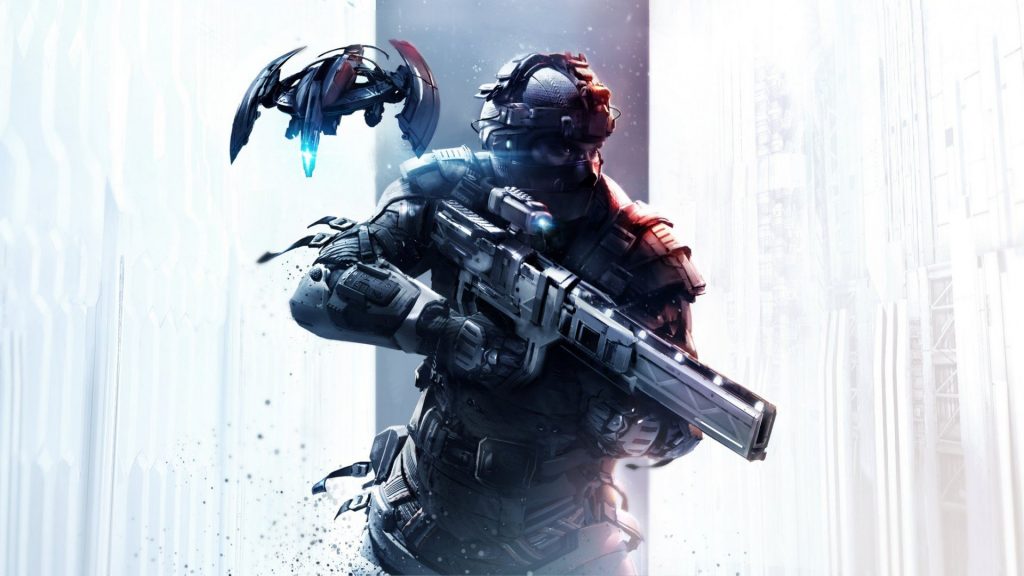 While the Killzone website getting retired is not great news for fans of the series, at the very least, it does not affect online multiplayer for Mercenary and Shadow Fall. Though this does likely mean that Guerilla and PlayStation won’t be releasing a new Killzone game anytime soon. After all, while Shadow Fall was a moderate success, Guerilla’s Horizon Zero Dawn proved to be a much bigger hit in the PS4 era, so much so that the game’s sequel–Forbidden West, is due to release later this year.