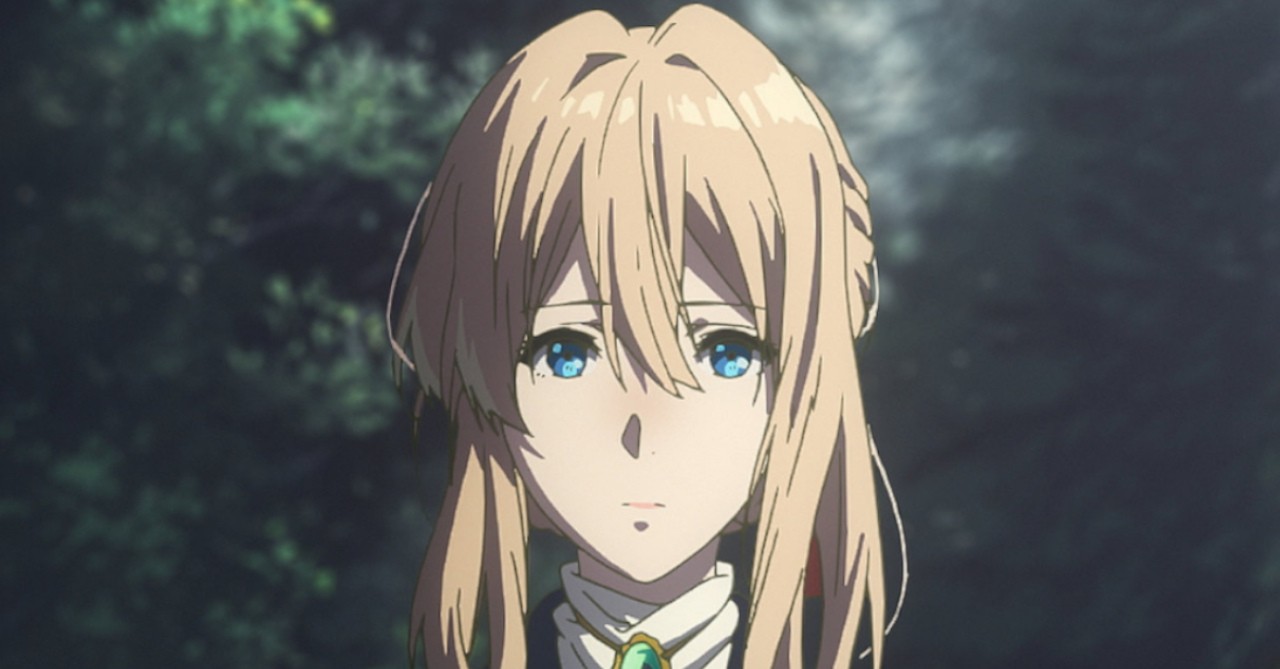 Released in Japan back in September 2019, the movie Violet Evergarden: Eternity and the Auto Memory Doll is finally releasing in Philippine cinemas. Specifically, this Violet Evergarden movie will screen in select SM Cinema outlets.

Similar to other anime screenings in the country, Violet Evergarden: Eternity and the Auto Memory Doll will release in cinemas outside Metro Manila. This is because the whole of Metro Manila is still under General Community Quarantine, meaning cinemas there are still closed.

Here’s a list of where you can watch the movie: 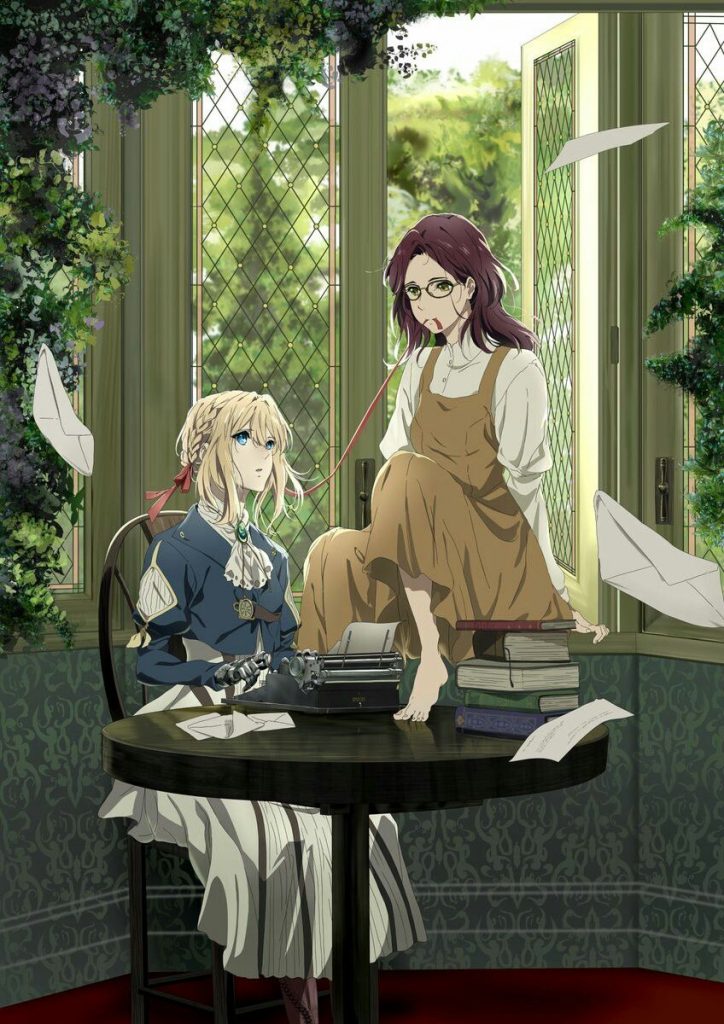 Violet Evergarden: Eternity and the Auto Memory Doll is described as:

“A lonely young woman feels trapped at her all girls’ school. But metal hands and heartfelt letters warm her heart when Violet becomes her tutor.”

In case you won’t be able to see the Violet Evergarden Side Story in cinemas, don’t worry as you can watch it at home via Netflix.