Employees are getting big gifts thanks to Genshin Impact's success! 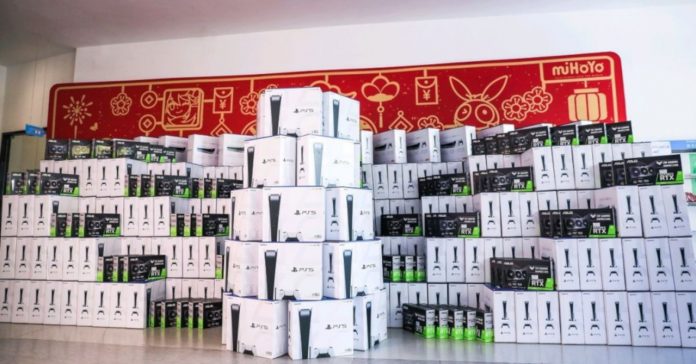 Launched back in September 2020, Genshin Impact quickly became one of the world’s biggest games. Not only did it get over 17 million mobile downloads in just four days since release, the game also earned over USD 393 million after just two months. In fact, the game is reportedly earning over USD 6 million per day thanks to the sheer number of players who are buying Crystals so they can try their luck on the gacha.

Thanks to the massive success of the game, developer miHoYo is rewarding developers in a big way. For the company’s upcoming Chinese New Year celebration, miHoYo is raffling off PlayStation 5 consoles, NVIDIA RTX 3070 graphics cards, and more for its employees! 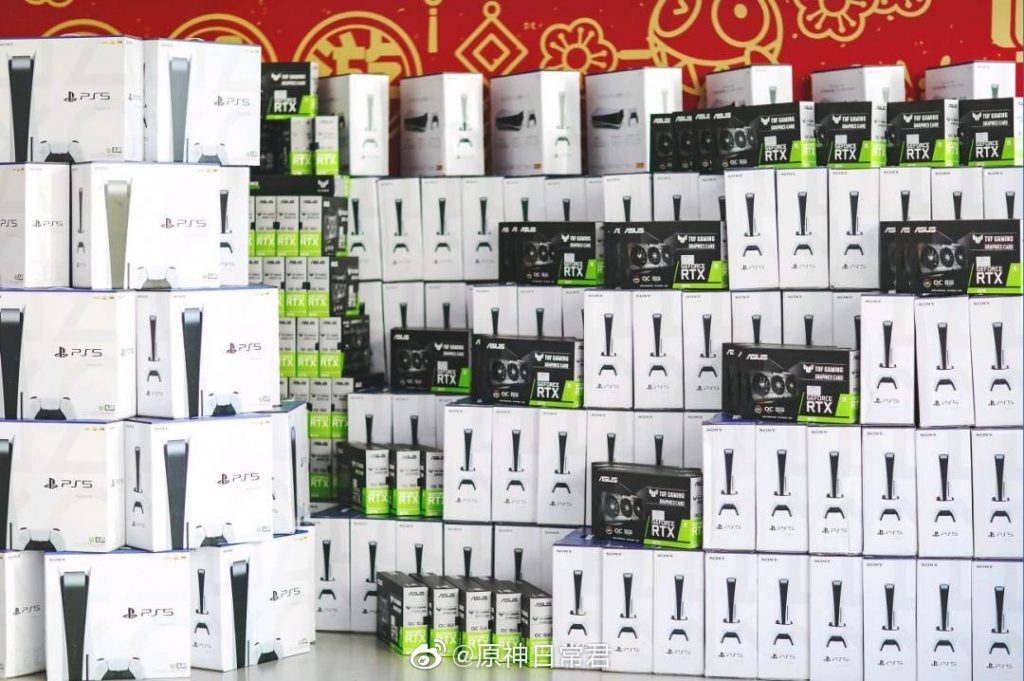 Aside from the highly sought after PS5 and RTX GPUs, miHoYo has a lot more giveaways for the Chinese New Year, including Nintendo Switch consoles, new MacBooks, and the latest iPhones! 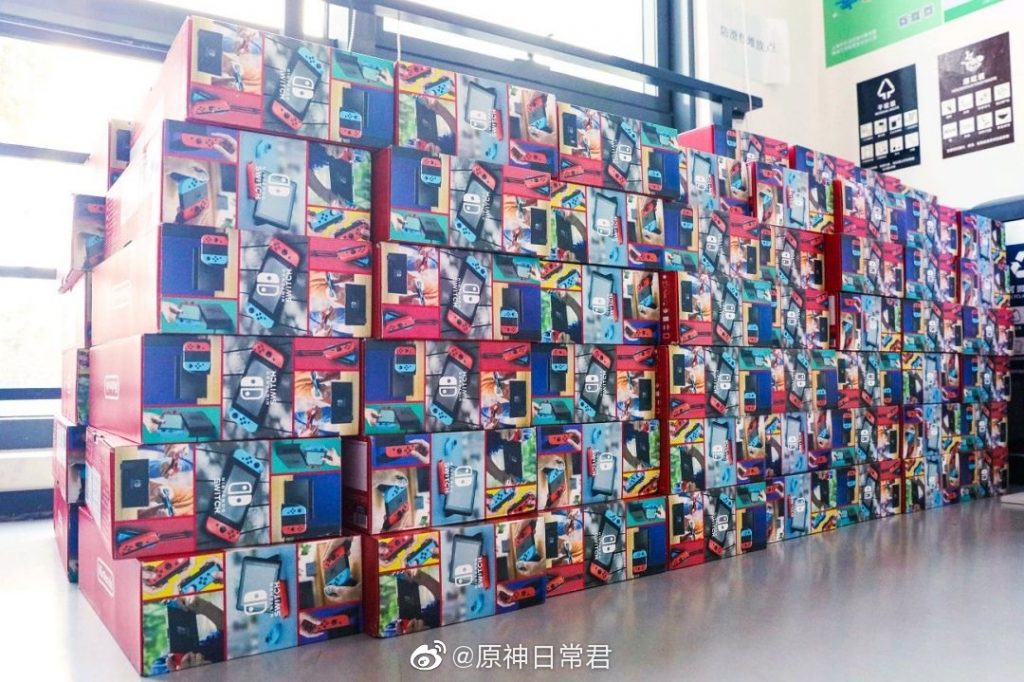 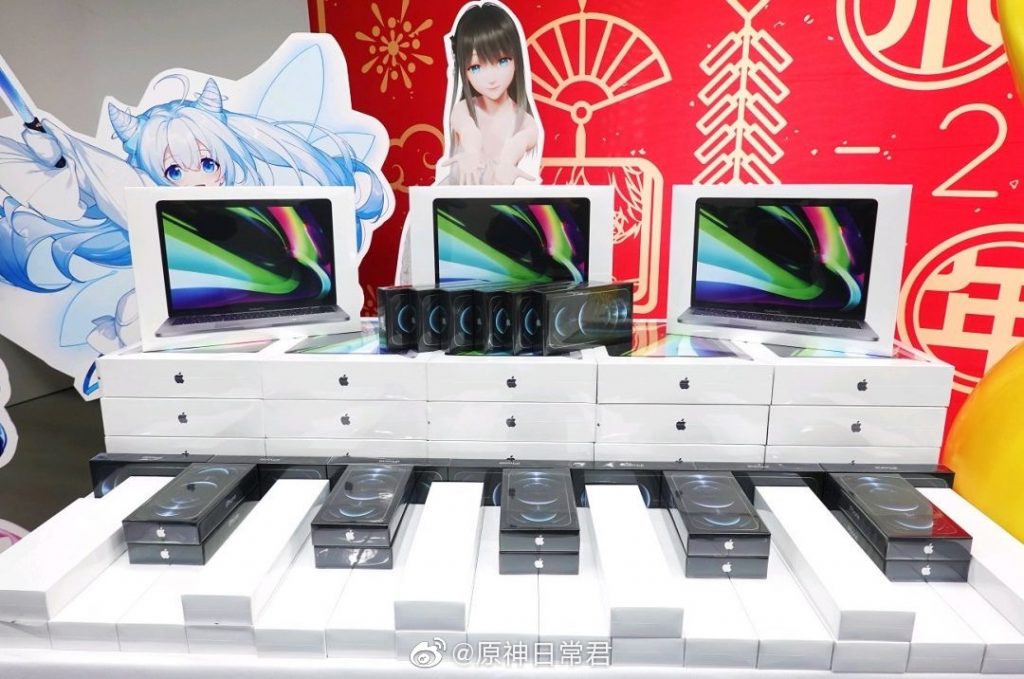 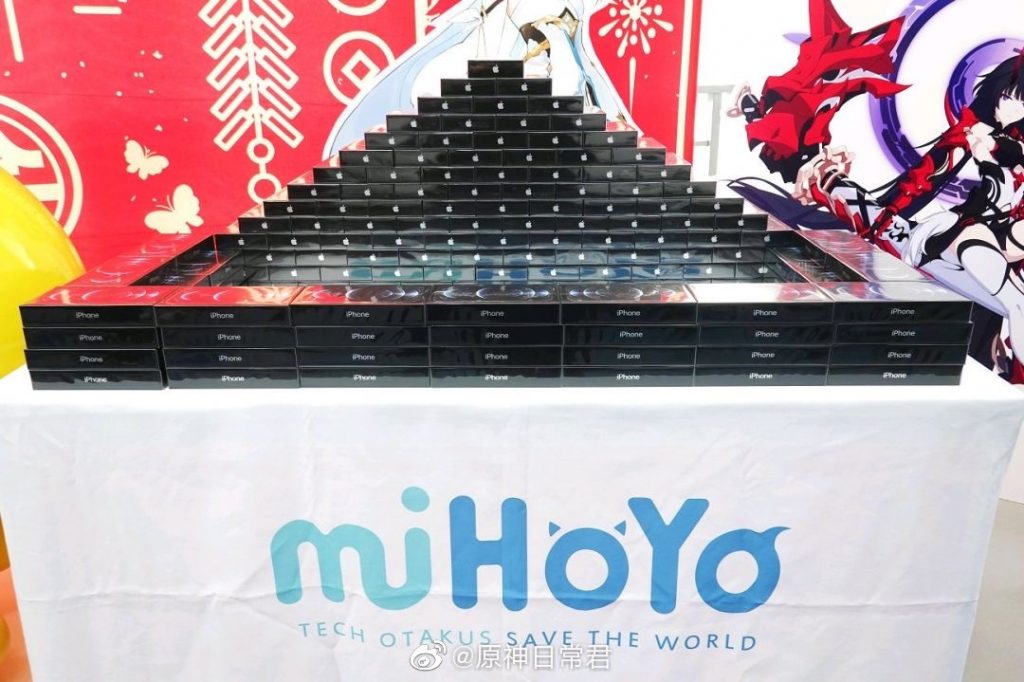 Thanks to these incredible giveaways, the developers and staff over at miHoYo are definitely going to be happy over the Chinese holiday season. Here’s hoping this gets them energized and ready to create even better Genshin Impact updates in the future.

While Genshin Impact is no doubt miHoYo’s biggest game right now, the developer’s other titles such as Honkai Impact 3rd and Tears of Themis are also successful in their own right.