A Fall Guys tournament with other Vtubers will also happen! 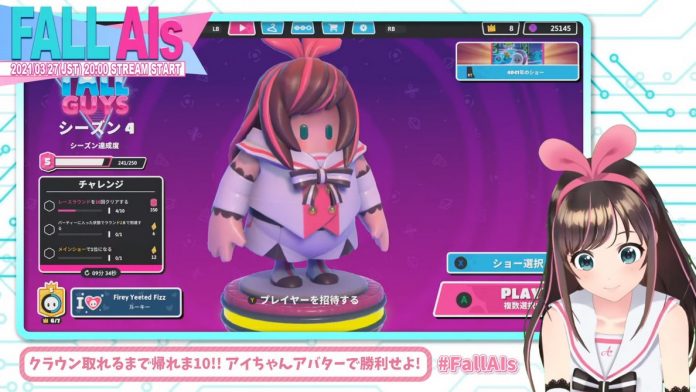 Fall Guys: Ultimate Knockout will soon have a collaboration with the Vtuber Kizuna Ai announced through her official website and via Mediatonic’s Twitter.

As part of the collab, Kizuna AI is holding the world's first Fall Guys Vtuber tournament with 40+ Vtubers!

The collaboration will feature a Kizuna Ai inspired costume that will become available in the in-game shop for crowns. The two-part “Kizuna Aiful,” consisting of upper and lower halves each, will cost five crowns, requiring the players to collect a total of ten crowns to complete. You can also unlock the costume by progressing through the season pass. 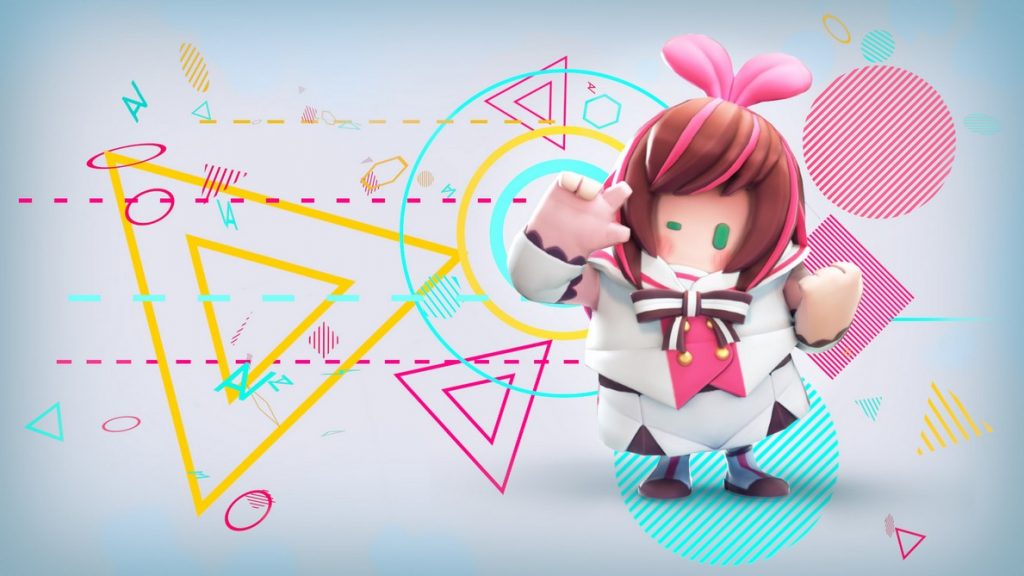 The collaboration does not only include the Kizuna Ai costume in the game’s store, but Kizuna Ai’s Youtube channel A.I Channel will also host the “Fall AIs” tournament. This tournament will feature over 40 Vtubers, including Kizuna Ai herself, all competing for the crown. This tournament will be live-streamed on March 27, 2021, at 8:00 pm JST (7:00 pm GMT+8). 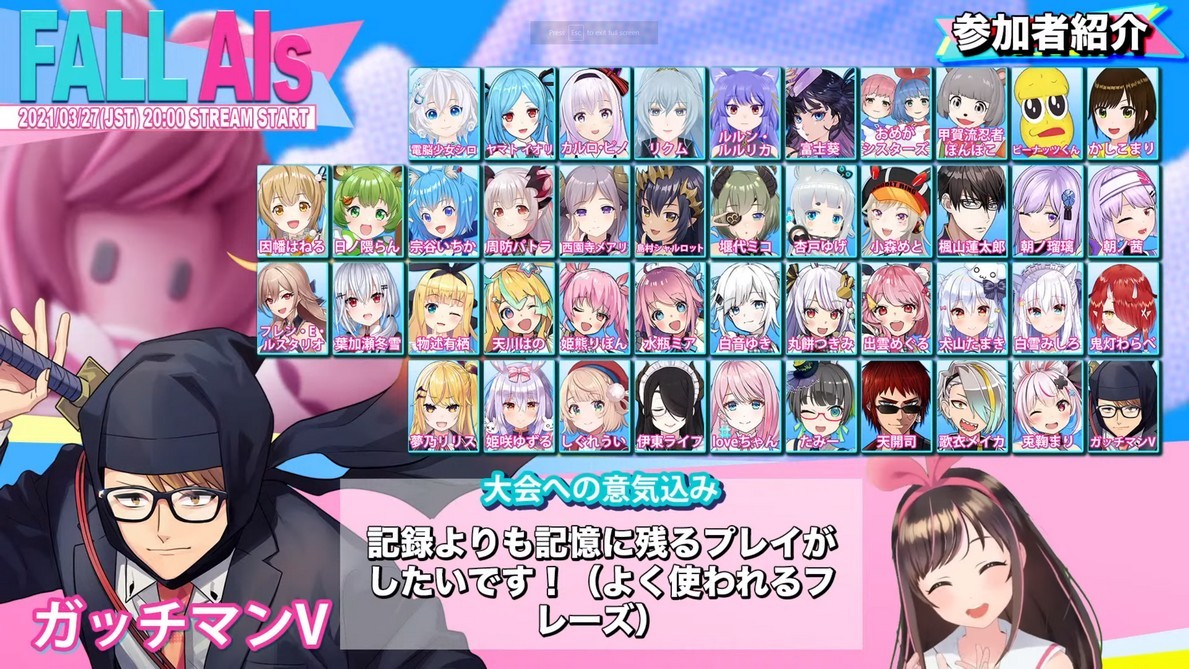 This collaboration is one of Fall Guys Season 4’s biggest events to date and will only run for a brief period (March 27-29, 2021). So fans of the Vtuber better be quick and aim to be the ultimate knockout champion.