Check out this wonderful performance. 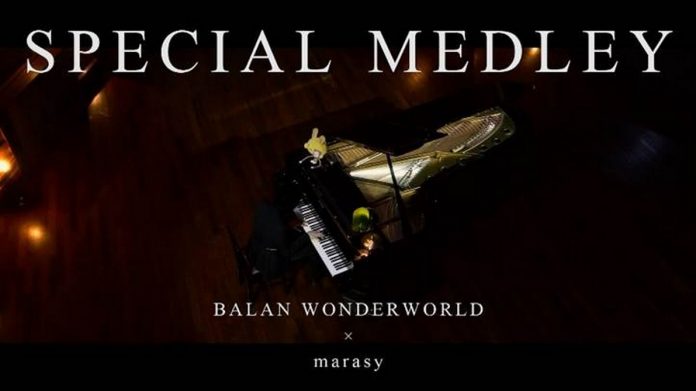 Square Enix commemorates the upcoming release of their latest game Balan Wonderworld with a music performance by the music producer ‘marasy’. Square Enix also released an album featuring piano performances performed by marasy from the game’s original soundtrack, and all are available now through Spotify and Apple Music. A preshow mini-album of the full soundtrack is also currently available at said music stores. 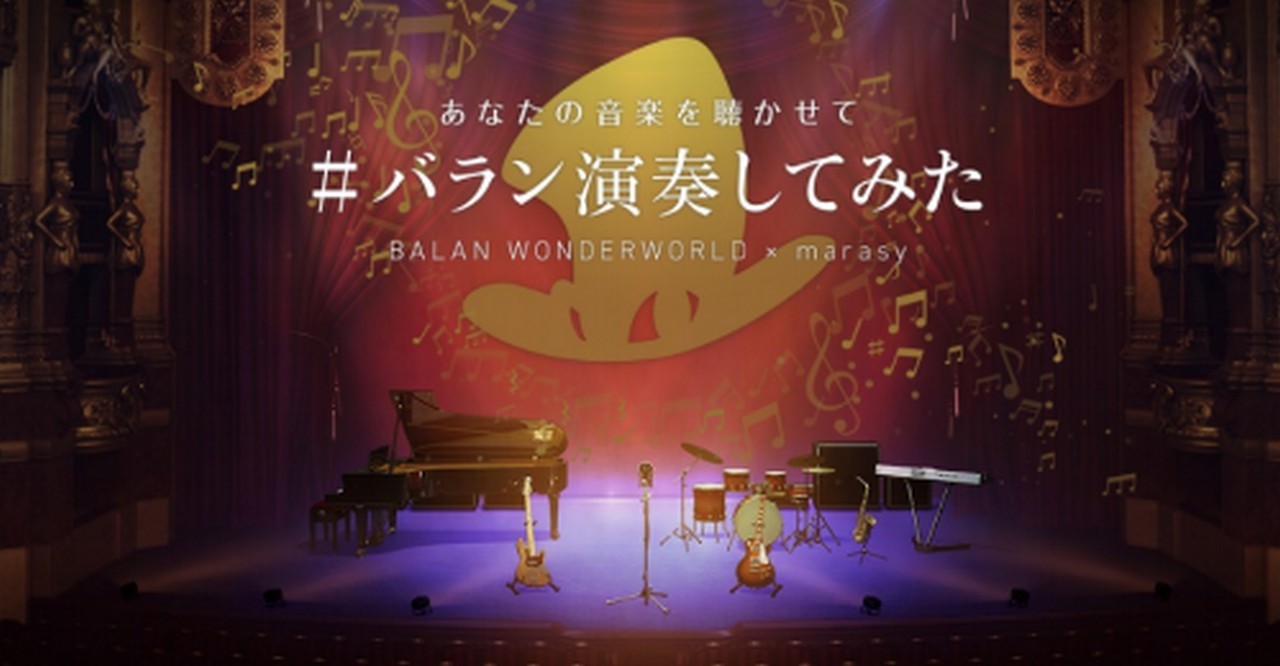 One of the music performed by marasy during the event was the piano version of one of the game’s tracks titled “Hurray!”. A demo and the track’s music score of the performance is also available for people to see.

In case you are unfamiliar, marasy is a Japanese pianist and composer who was born and is based in Nagoya City, Aichi. He started posting his piano performance videos on YouTube and Nico Nico Douga in 2008, and his YouTube channel has been subscribed by 1.74 million people, with his videos having been played over 700 million times ever since. In 2010, he made his major debut with a Vocaloid music arrangement album.