Ragnarok X: Next Generation launches on 18 June, and pre-registration is now open

Pre-register now to receive special rewards for the official launch! 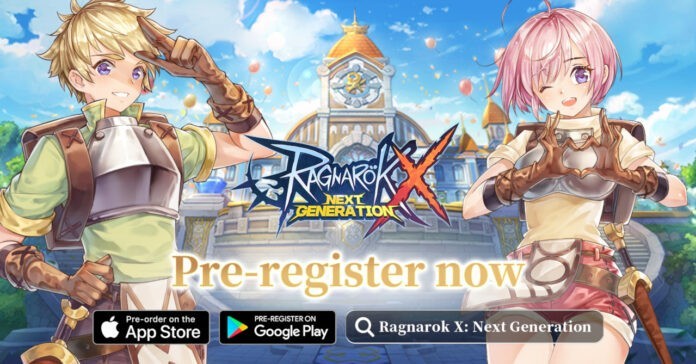 Following the Closed Beta Test for the game, Nuverse has announced that Ragnarok X: Next Generation will launch on June 18, 2021 in Thailand, Indonesia, the Philippines, Malaysia, and Singapore. With the game’s release just a bit over a month away, pre-registration for Ragnarok X is now available on the App Store and Google Play Store. And to celebrate the pre-registration opening, players who pre-register will be able to get various rewards when the game launches. 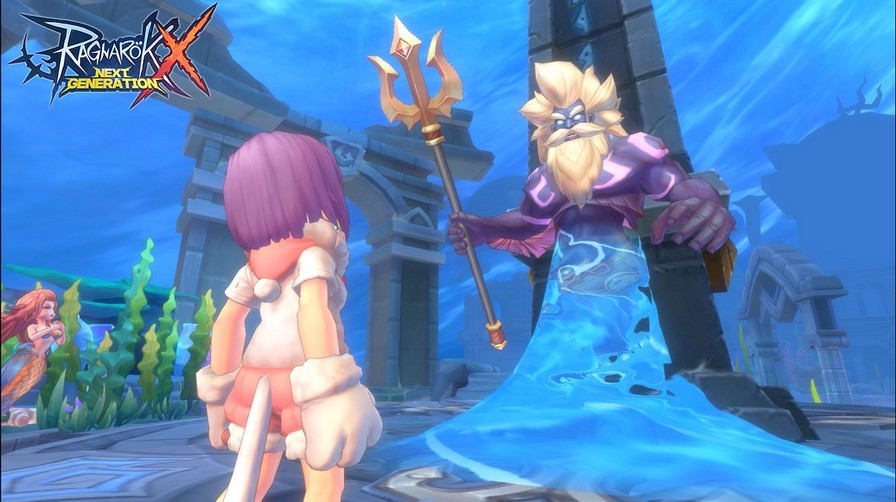 During the recent closed beta test, over 50,000 players made their way to Midgard, and they were greeted with lots of gameplay improvements. As it is the “Next Generation” for Ragnarok, the game features a 3D open world environment, a major storyline, Guild vs. Guild combat, and more. Ragnarok X even brings back the well-known Endless Tower, adding new rogue-like features.

Aside from these, Ragnarok X also has a wide range of other features, including the new Casual Classes system which lets players enjoy fishing, mining, gardening, smelting, cooking, and crafting (perfect when you’re tired of combat). Ragnarok X also has a new wardrobe feature which lets players freely customize their characters and even boost key attributes like strength and HP.