Lots of great Japanese games are on sale, and these are our favorites! 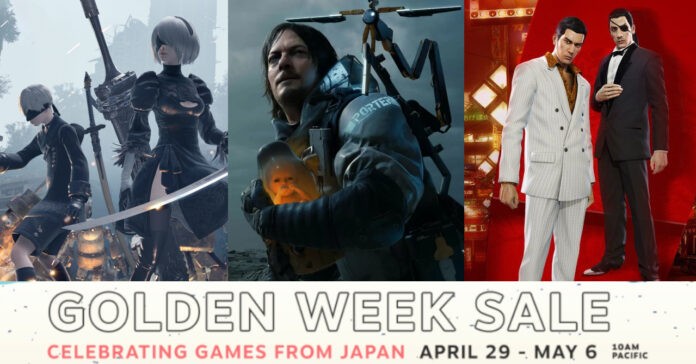 The Steam Golden Week Sale is now live, and while it’s not as big as your usual Summer or Winter Steam sale, there are still a lot of games on PC with big discounts. Specifically, the sale features major deals on a wide range of Japanese games; after all, Golden Week is the longest holiday break in Japan every year.

Haven’t bought a game from the sale yet? Well, here are five of our top picks from the Steam Golden Week Sale! 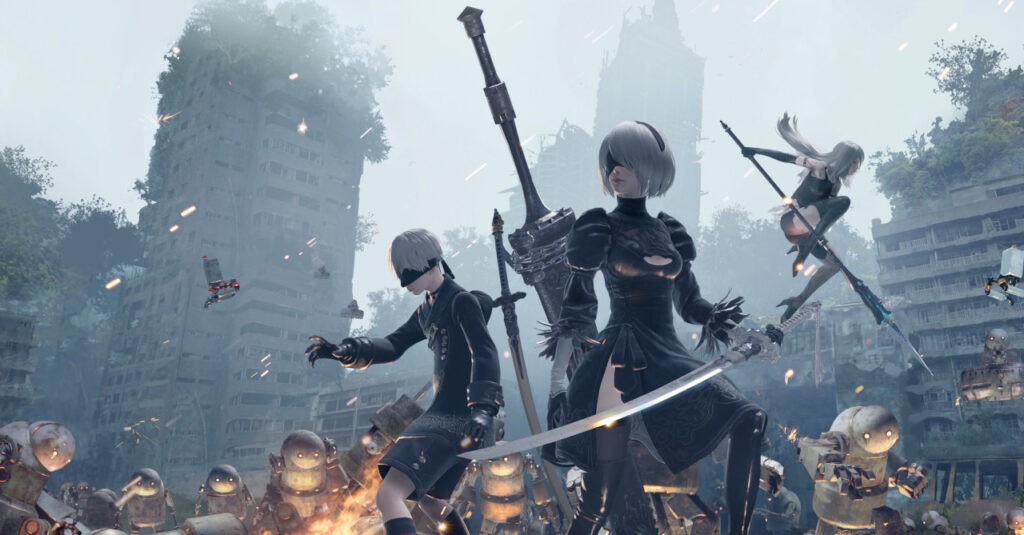 First up, we have Nier Automata, the 2017 action game from Yoko Taro that serves as the sequel to the original Nier (and the recently released Nier Replicant. In case you haven’t played Automata yet, the game is an excellent action game as it is developed by Platinum Games. Aside from gameplay though, Automata also features an incredibly memorable story, an excellent soundtrack, and a cast of memorable characters.

Yakuza 0 (plus the whole Yakuza series) 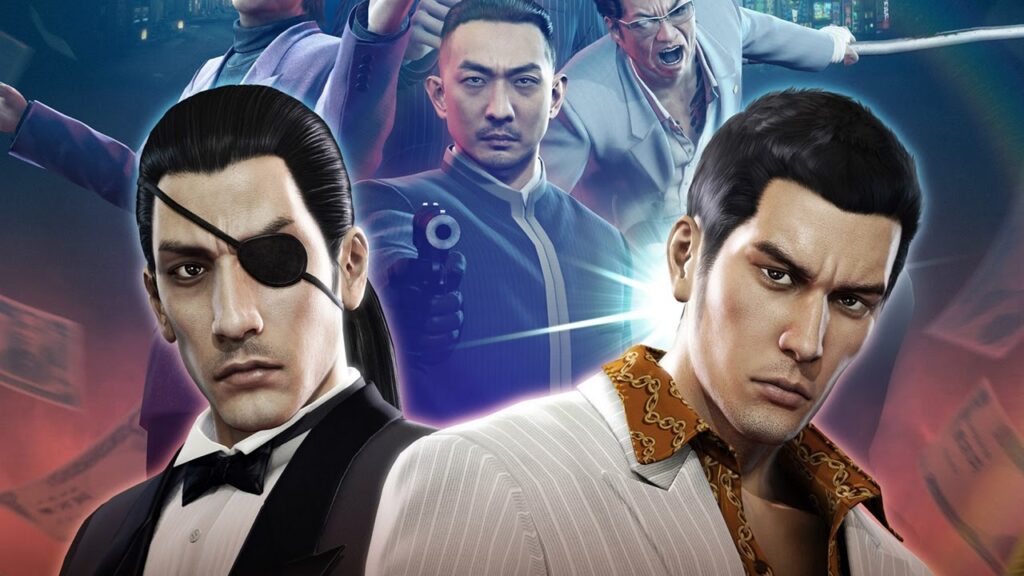 Next up, we have Yakuza 0, one of my personal favorites. While those who have yet to play any Yakuza game may think of the series as a brooding crime thriller, Yakuza 0 is more than just that. Sure, the game’s main story plays like a serious crime drama, but it features a ton of wacky side quests, and even an incredibly addictive mini-game where you manage a cabaret club!

Aside from Yakuza 0, the rest of the Yakuza games are also on special offer, but for newcomers to the series, Zero is arguably the best entry point to the series. 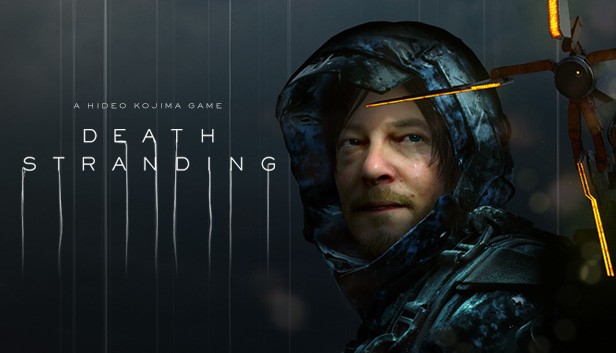 Hideo Kojima’s first non-Metal Gear game, Death Stranding, was released exclusively on the PS4 back in November 2019, though the game released on PC last year. Now, the game is available with a pretty big discount, meaning now is a great time for players to try it out, especially for those who are hesitant in trying out a game that’s labeled as a “post-apocalyptic delvery simulator.” Trust me, Death Stranding is much, much more than that. 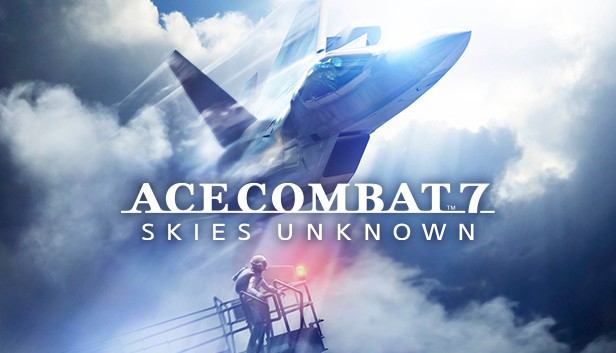 Ace Combat was a pretty popular series back in the PS2 era as it offered exciting fighter jet combat without the punishing nature of a full-fledged flight sim. And while Ace Combat games throughout most of the previous decade weren’t well-received by fans, Bandai Namco released Ace Combat 7: Skies Unknown back in 2019, and it proved to be an excellent return to form. Not only does Ace Combat 7 stick true to the series’ roots, it also features excellent graphics, and of course, exciting jet combat. Plus, Ace Combat 7 is also a great introduction to the series for newcomers.

Zone of the Enders The 2nd Runner: MARS 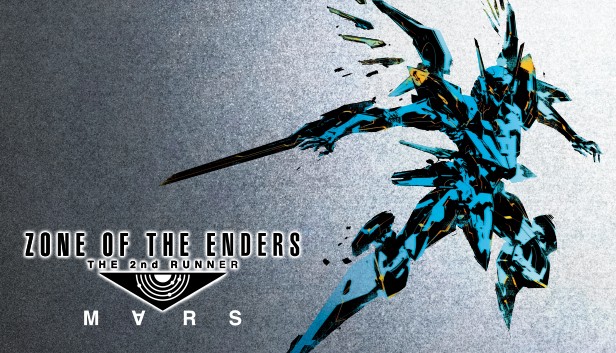 Zone of the Enders: The 2nd Runner was a mecha game produced by Hideo Kojima which first released for the PS2, and in 2018, Konami released an HD remaster of the game for PS4 and PC. The 2nd Runner: MARS is a bit of a hidden classic which features mecha gameplay that still holds up, though the highlight is no doubt the awesome mech design by Yoji Shinkawa. On top of this, The 2nd Runner: MARS also features a VR mode.

While these are five of our favorites, there are still a ton of Japanese games on sale, so make sure to check out all the titles on offer on Steam.