The Story and Inspirations behind Netflix’s Eden, from Director Yasuhiro Irie and Producer Justin Leach 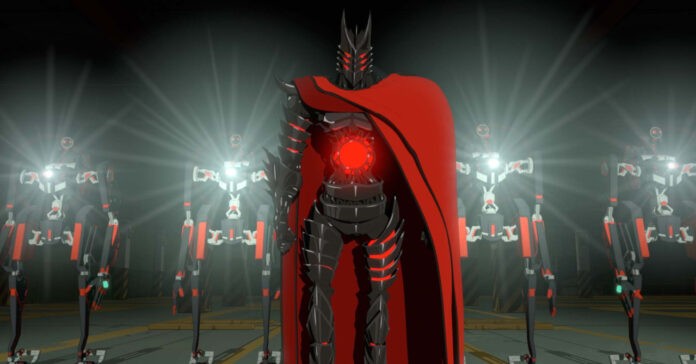 Eden is a 3DCG animated series releasing on Netflix on Thursday, May 27. In case you missed its announcement, Eden is a four-episode series that’s set thousands of years in the future where robots roam the Earth and humans are nowhere to be found.

Ahead of the show’s premiere on Netflix, we, along with other members of the Philippine press, got a chance to ask questions regarding the series to Eden Creator/Producer Justin Leach, along with Director Yasuhiro Irie.

As Eden is a sci-fi series with a fairly interesting premise, the creators of the show were asked about how the story of Eden came to be. Regarding the series’ inception, Leach shared:

“It was an idea that I came up with about 20 years ago after I graduated from college. And at the time, we were just starting to kind of talk about environmental issues. And so, I was kind of thinking about what might happen in the future, and I also thought it was an interesting idea to see humans as extinct, how would the world look like if we were no longer here and if robots were taking care of things. So that was kind of my initial inspiration was more of a science fiction drama with action and adventure.”

“The story itself was provided by the Producer, Justin Leach. He had a chronicle that he had written that entails everything that happened in this world and all the details about this world. So, we started with that. In terms of the visuals, we had Christopher Ferreira provide image boards, many of them for us, so we used those as the basis and expanded upon that. I will say in that process I was inspired by many animation films, and also novels that I had read from a child, and I kind of added on my ideas on that basis. ”

While Eden is an original story by Leach, as Irie shared, he did add his own ideas based on sci-fi films and novels he was inspired by. One such film is Hayao Miyazaki’s iconic film, Nausicaa of the Valley of the Wind.

“The first one that pops into my mind is Nausicaa by Hayao Miyazaki which I watched when I was in middle school,” shared Irie. “It is actually the work that made me want to pursue animation. And so, when you look at Eden, there is kind of desert landscape within that world and that is a direct reference or something that’s directly influenced by Nausicaa.”

While Eden is heavily inspired by the works of Studio Ghibli, Leach also mentioned that Eden takes cues from 80s Spielberg films.

“I love the classic Ghibli like Nausicaa, Laputa Castle in the Sky, Porco Rosso, and Kiki’s Delivery Service; those are very influential films for me. I also was very inspired by Spielberg films from the 80s like ET and Indiana Jones,” said Leach. “For Eden, we tried to basically combine the Ghibli aesthetic with a Steven Spielberg style of storytelling, where it has a wide audience appeal. We want to tell a moving story that everyone can enjoy, and also just have fun watching.” 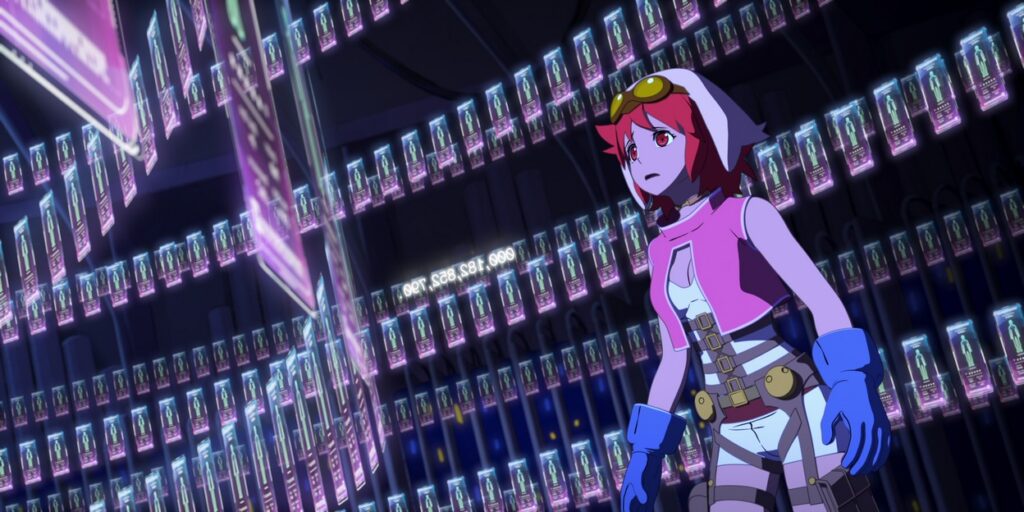 One thing to note about Eden is that it is an anime series that’s only four episodes long. This is unlike Irie’s other works such as Fullmetal Alchemist: Brotherhood, a series with 64 episodes. Even with the small number of episodes to work with, Irie did not feel limited in terms of creating a satisfying story.

“Well, it’s four episodes, but if you add on all the time, it becomes almost 100 minutes. So that’s the equivalent of a feature film, and so I felt that because I had that time, I will be able to deliver something that is very satisfying.” said Irie. “When it comes to the structure of having four episodes, each episode was almost like working on a Japanese TV series, and that is the format that I’m most used to working in. It was my forte, if you will, to work in that kind of a structure; I knew how to make an arc within an episode, how to kind of have a cliffhanger so that you would want to watch the next episode. And so, I was able to bring my experience from that.”

Eden will release on Netflix on May 27, 2021. Not sure if you should watch it? Check out our review of the Netflix anime Eden HERE.