Tales of Arise releases this September on PC and consoles. 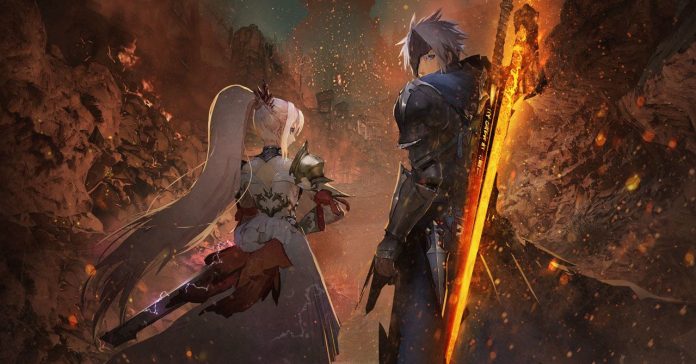 Ahead of the game’s release this September, Bandai Namco has released a special interview for Tales of Arise, and they also revealed more details on the games various features.

The special interview is with Motoi Sakuraba, the game’s composer. In the interview, Sakuraba shares his insight on how the game’s music was created. Check it out here:

Along with the interview, the Bandai Namco also gave us more details on the Tales of Aris highlight features. For starters, Tales of Arise will have various character conversations and quests; after all, the cast of characters are an integral part of the games in the “Tales of” series.

In Arise, players will experience different kinds of encounters with the cast. These encounters include Event Movies, Animations, Skits, and Short Chats.

Here’s a quick breakdown of each character encounter type:

Along with character encounters, Arise will also have the series’ familiar “Cooking” system. Aside from being able to cook food that can give helpful buffs, cooking can also unlock special cutscenes.

On top of these, Arise will also feature various sub-quests and mini-games, most of which will let players learn more about the game’s cast of characters.

Want to know more about the game? Check out our first impressions here: