How we wish we can see this in theaters as well. 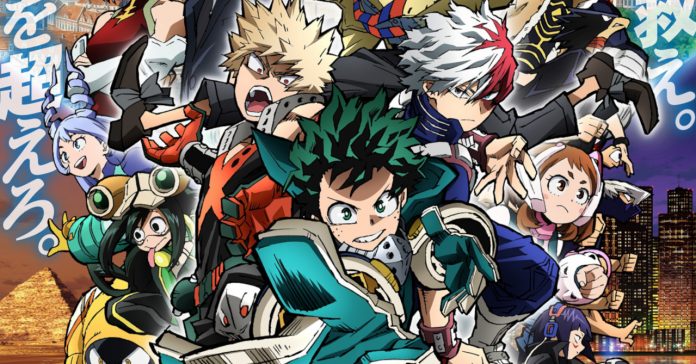 My Hero Academia: World Heroes’ Mission was released in Japanese cinemas last August 6, and the film is now a certified box office hit! After just 10 days since its release, the third My Hero Academia movie has earned JPY 1.6 Billion in the Japanese box office; that’s round USD 14.6 million.

For comparison, Two Heroes (the first My Hero Academia film) earned USD 27.5 million during its worldwide run. Meanwhile, Heroes Rising (the second film in the series) had a total box office take of USD 29.9 million. Given that the third film already earned over USD 14.6 million just from Japan alone, it won’t be a surprise to see this film becoming the most successful film in the My Hero Academia series to date.

In case you’re unfamiliar, World Heroes’ Mission is the third film in the My Hero Academia series, and it follows Deku, Bakugo, and Todoroki as they go to Europe to track a group of anti-quirk terrorists.

While the film is a certified hit, it likely won’t reach the heights of the Demon Slayer: Mugen Train movie. After all, that film is now the highest-grossing movie in Japan, with a total box office take of  over JPY 30 Billion.