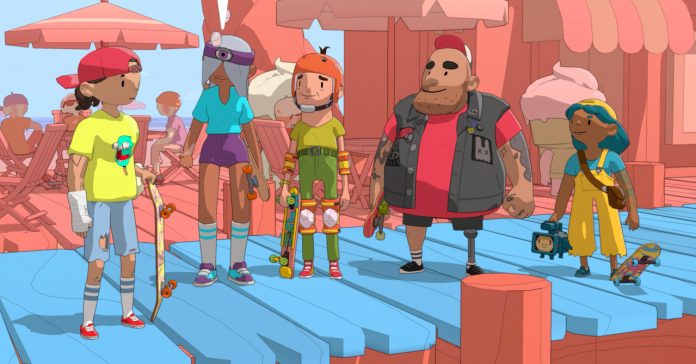 This new trailer revealed the extensive ways that players can customize their player character, both in terms of appearance and apparel. For starters, players can choose the body type, skin tone and hair of their characters. Once a character’s look is set, players can customize further through various apparel and accessories, including jackets, fotwear, and more. Overall, there are hundreds of character customization options in OlliOlli World, meaning.

In case you’re unfamiliar with the game, OlliOlli World is a game that’s part skateboarding and part platformer, and it’s a follow-up to the two previous OlliOlli games.

Want to know more about the game? Check out our impressions of the game’s demo here: