Expect another cinematic entry into the God of War series. 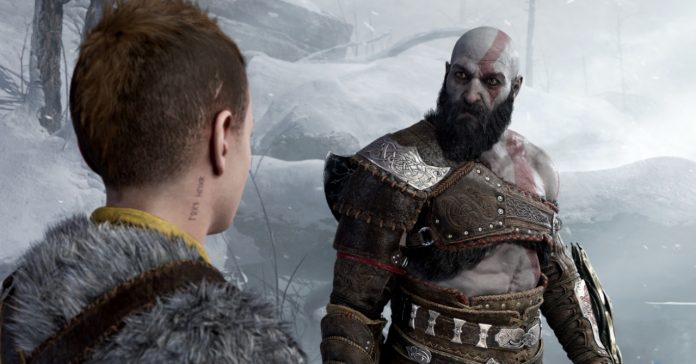 Following the game’s reveal at the PlayStation Showcase, it was confirmed that God of War Ragnarok will be shown in one shot from beginning to end, similar to God of War 2018.

This news was confirmed by Matt Sophos, Narrative Director of God of War Ragnarok via Twitter. Specifically, Sophos replied yes to a fan question regarding if Ragnarok will also be a one-shot like the 2018 game.

In case you haven’t played the 2018 God of War game, that title featured an unbroken single camera take, meaning there were no camera cuts at any point during the game as the cutscenes and gameplay seamlessly flowed into each other (except of course during a game over). This one-shot style for God of War made for a more cinematic experience, matching the new tone for the series.

Aside from the single-shot style, Ragnarok also retains the same base gameplay of the 2018 title, though based on the game’s first official trailer, Ragnarok will feature a larger world and more enemy variety. As for its story, Ragnarok will feature more Norse gods, including the likes of Thor and what seems to be Tyr (the Norse God of War).

God of War Ragnarok is expected to release sometime in 2022 for PS5 and PS4.

- Advertisement -
Previous article
Samsung releases the Galaxy M32 in the Philippines
Next article
Gran Turismo 7 will require an internet connection, even in single-player