Romancing SaGa Re;univerSe is available now on Android and iOS. 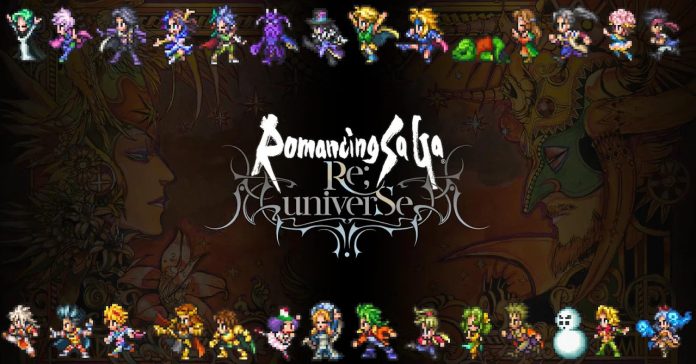 AKG Games has announced that it is the new promotional partner in the region for Square Enix’s mobile RPG, Romancing SaGa Re;univerSe. With this partnership, AKG Games will now take on the duty of promoting Romancing SaGA Re;univerSe in Soutehast Asia.

“As AKG Games continue to strengthen its presence in SEA, we are thrilled to bring you this IP in collaboration with Akatsuki Taiwan Inc and Square Enix. Re;univerSe is our step one towards bringing exciting new possibilities across SaGa and SQX fans across South East Asia,” said Adrian Alpin, General Manager, AKG Games.

In case you’re unfamiliar with the game, Romancing SaGA Re;univerSe is a mobile RPG which released last year. The game is set 300 years after the events of Romancing SaGa 3, and it features an original story with returning characters. As for gameplay, Re;univerSe features strategic yet fast-paced combat, and it offers what is considered as a free-to-play friendly experience. 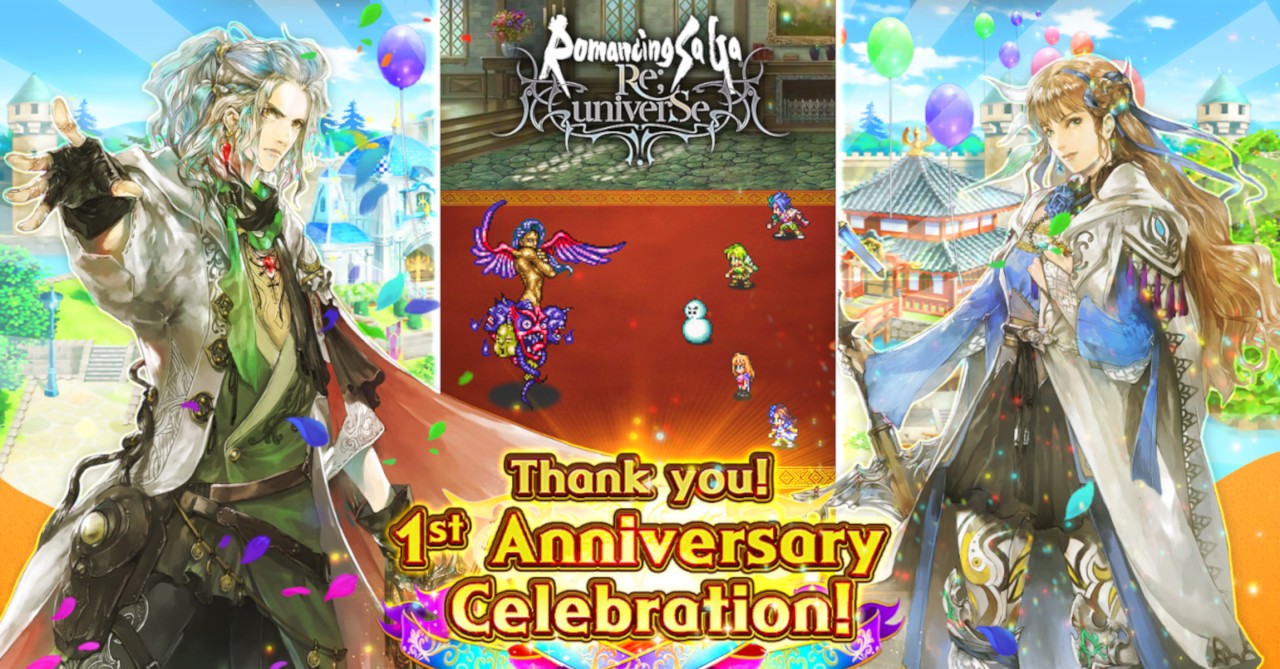 Romancing SaGa Re;univerSe is available now Android devices with OS version 4.4 and above, as well as on Apple devices with iOS 10.0 and above. For more info, visit the offiiccal AKG Games Facebook and Instagram pages.