The next Rainbow Six Major is happening from November 8 to 14. 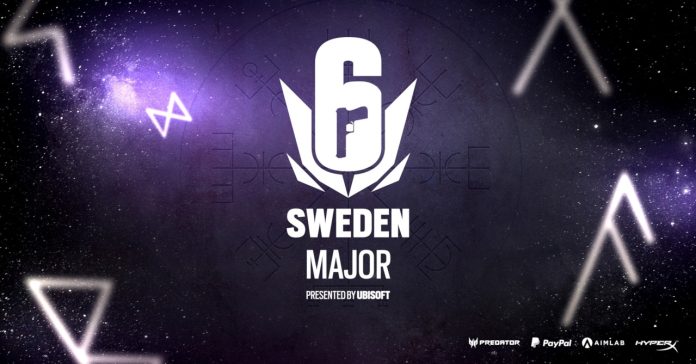 From November 8 to 14, the top 16 Rainbow Six Siege teams from all over the world will gather at Gasklockorna in Gävle, Sweden for the Six Sweden Major. Specifically, the top 4 teams from each of the 4 main regions, Europe, North America, Latin America, and Asia-Pacific, will compete in a LAN tournament for the title, and for a final chance to earn points in the Global Standings to qualify for the Six Invitational 2022. 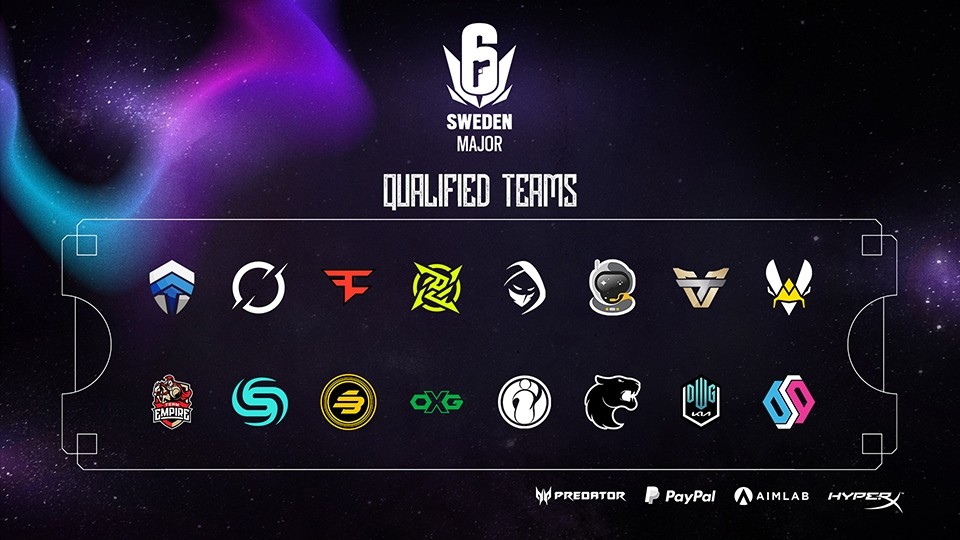 The 16 qualifying teams from that will compete at the Major are:

Meanwhile, here is the group pool of the teams for the event’s Group Stage: 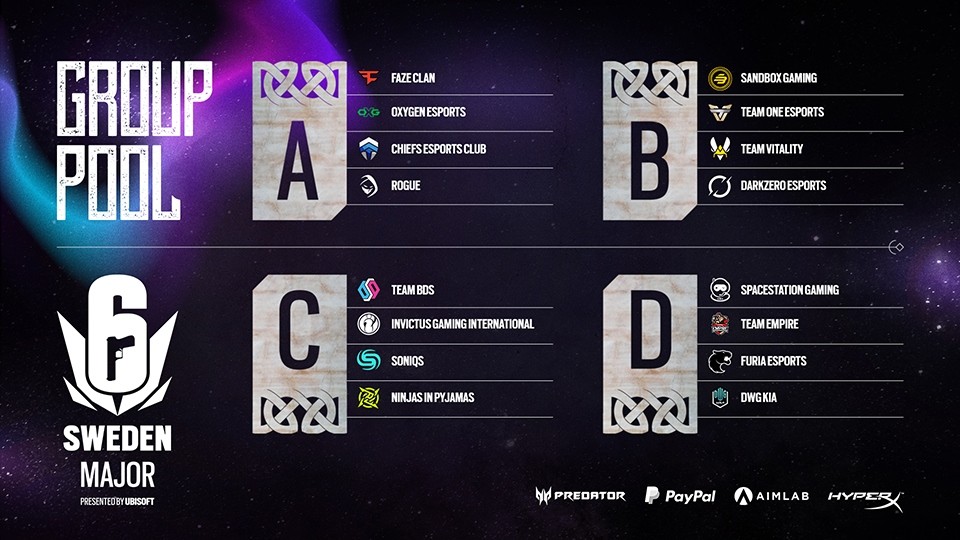 Finally, here’s the schedule of the Group Stage matches: 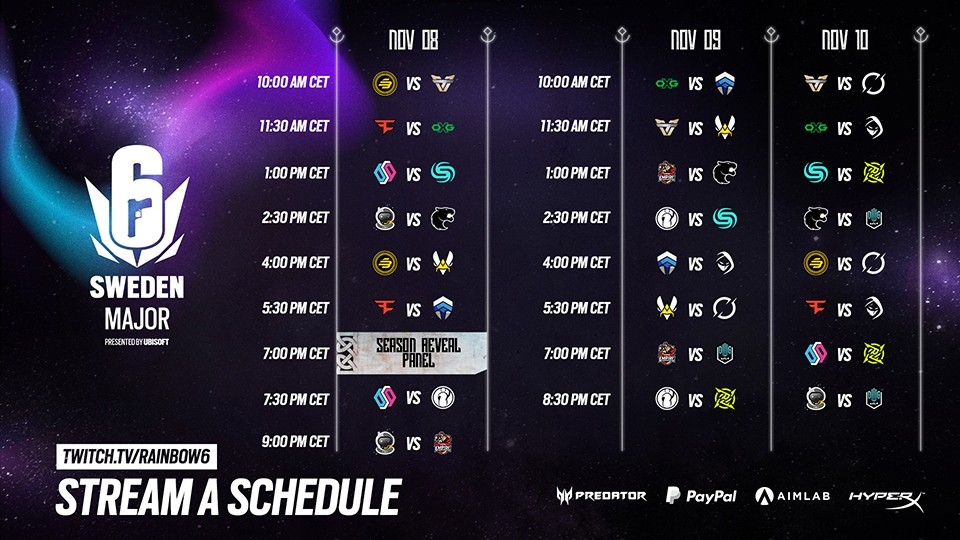 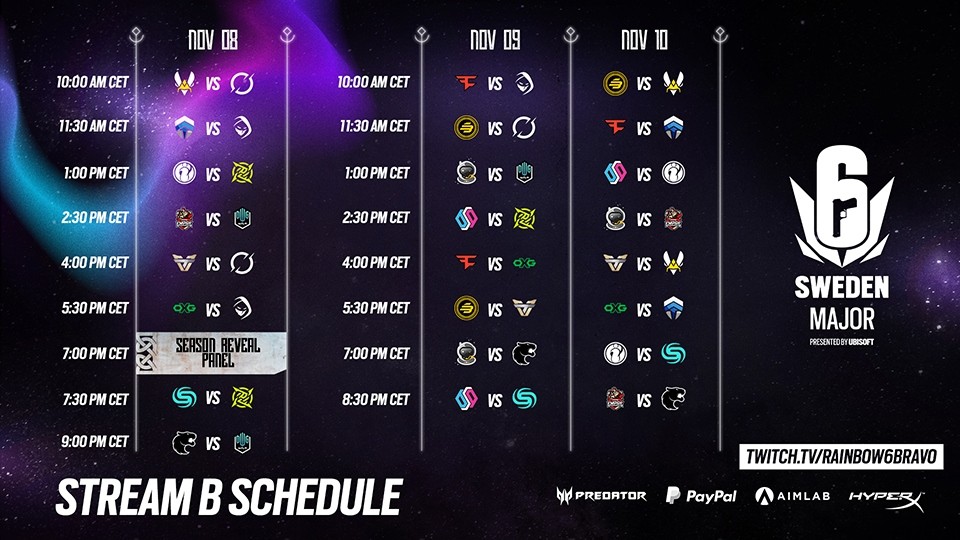 The Sweden Major is the last Major for this season of Rainbow Six esports, and it follows the Mexico Major back in August. As the last event where teams can score points to quality for the Six Invitational 2022, expect intense Rainbow Six Siege action.

For more info about the Major, visit the event’s official website. You can also follow all the matches here.