The type of spoiler we want to see. 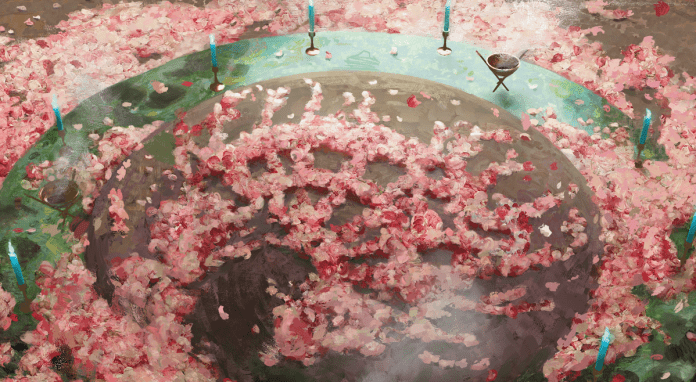 We all hate spoilers. Be it from a highly anticipated movie or TV show, you probably would not want to see crucial plot points accidentally in social media or through a friend.

But for fans of Magic: The Gathering – arguably the most popular collectible card game in the world, I would definitely say that this is not the case. These players embrace spoilers and welcome it with open arms or, in this case open card slots as they would use it to brew or improve existing deck archetypes and prepare for their next game. 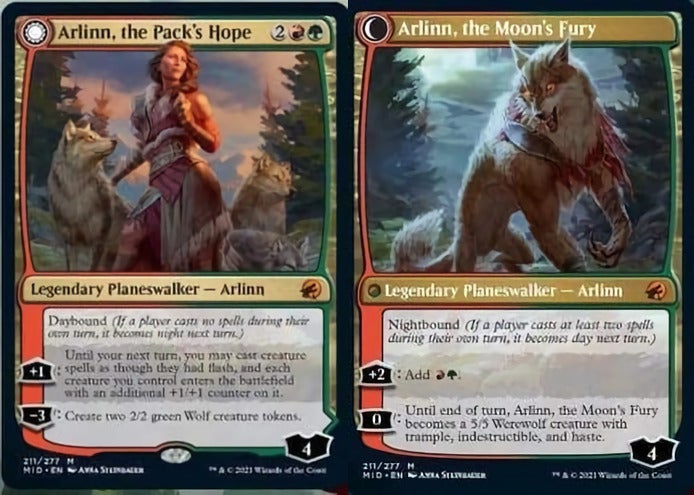 Magic: The Gathering’s latest set, Innistrad: Midnight Hunt revisits an old and familiar setting filled with werewolves, vampires and of course, Planeswalkers! Last we checked on this set, Emrakul – MTG’s version of H.P. Lovecraft’s great old ones has been imprisoned in the moon. With one of Magic’s greatest adversaries seemingly defeated and exiled the event somehow let to some strange phenomenon where the days are getting shorter and the nights apparently getting more screen-time than usual… Much to the delight of the common nocturnal denizens that are abundant in the plane. 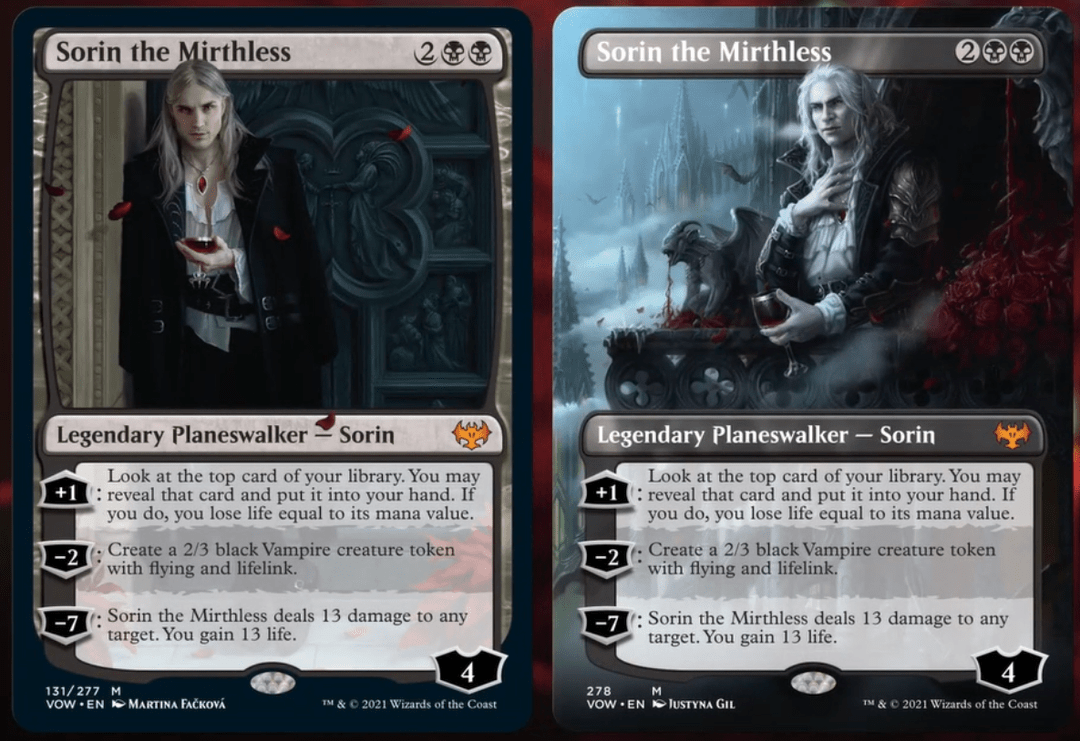 Katilda, a powerful human warlock sets to restore the day/night balance and to do so she asks the help of Arlinn Kord, a tormented werewolf who protects the area (who also happens to be a planeswalker). Arlinn needs to track down a certain artifact known as a the Moonsilver Key to help Katilda in her finishing her ritual which, unsurprisingly involves humans that need to participate in a festival (more on this below as we focus on our preview card). Easy enough for a werewolf to track down right? Not when you have to get it from one vampire planeswalker named Sorin Markov.

With MTG’s upcoming set – Crimson Vow, the story is set to conclude in a bloody and epic fashion… Which fits in right with the spirit of things this Halloween season, don’t you think? And boy do we have a card reveal that ties in to Innistrad’s rich lore.

Before anything else, we would like to thank our friends at Wizards of the Coast for sharing to us this card preview and allowing us to reveal it to the gaming community.

With that said, check out the full reveal of Laid to Rest, a card that was vaguely teased by head designer Mark Rosewater in his personal blog. 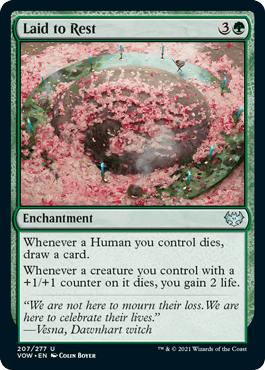 Laid to rest is an uncommon 4-drop green enchantment card that can potentially do some crazy shenanigans with the right build. The card being in green means that you can cast this bad boy earlier than usual thanks to the color having lots of mana ramp options to speed things up a turn.

If the focus of your deck is based around humans, this card would matter to you as it gives the player that extra bit of draw engine that is always good. Additionally, if your deck runs on +1/+1 counters, you can benefit for the lifegain it provides when creatures go to the graveyard. With that said, to play this card effectively you need to be either engaging actively during the combat step or having a viable sac-outlet to trigger the conditions asked by the card.

Lore-wise, though the full story of Crimson Vow hasn’t been revealed yet I’m really speculating that this card could be the aftermath of the ‘Harvesttide Festival’ that happened from Innistrad: Midnight Hunt – Where a monumental occasion that is known to celebrates, suddenly turned 180 thanks to Tovolar and Olivia.

Harvestide used to be an annual celebration of life and community in the years before the Church of Avacyn. On a world where survival is never a guarantee, life is to be celebrated. Villagers commemorated the yearly Harvesttide with week long feasting, dancing, songs, chants, mask-wearing, bonfires, and wicker effigies. The Ulvenwald’s trees glimmer with candles, lanterns, and magical spark-lights. Streamers and ribbons decorate the branches. Travelers along the paths toward Harvesttide can also see wicker “floats” with effigies of werewolves, zombies, vampires, and other fearsome creatures, to be triumphantly and defiantly burned during the festival. 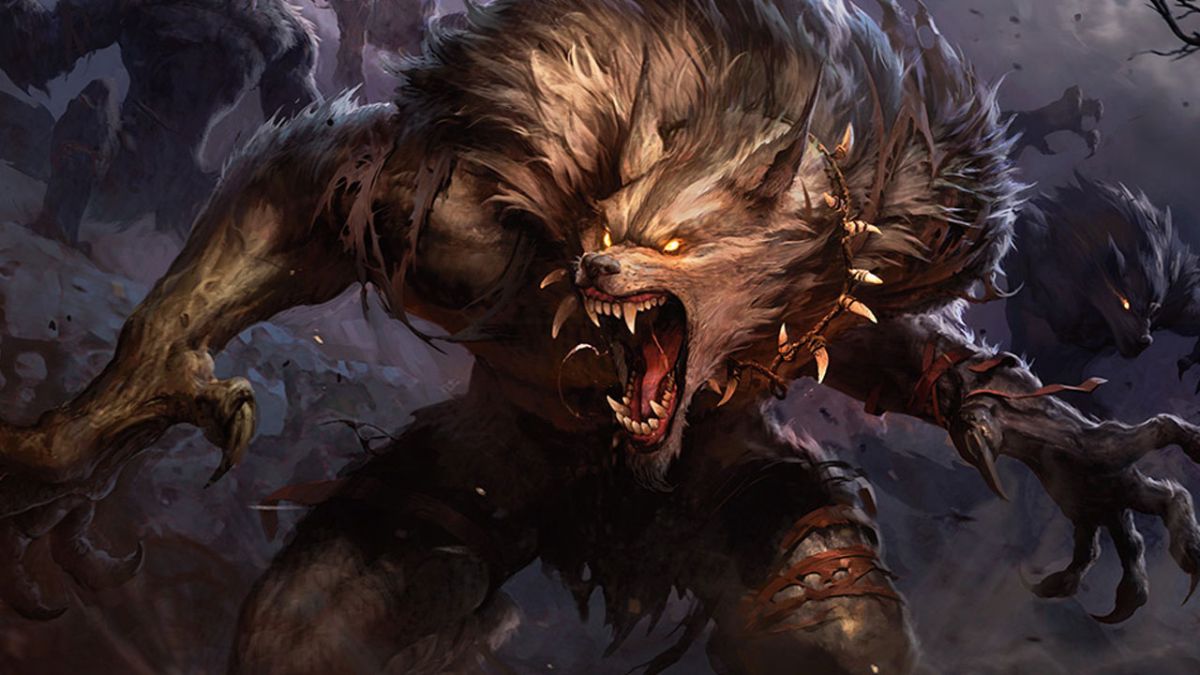 Here’s Magic: The Gathering Store locator to help you find a game area near you. Alternatively, you can play the new set of cards digitally over at MTG Arena, usually days earlier than its cardboard counterpart. 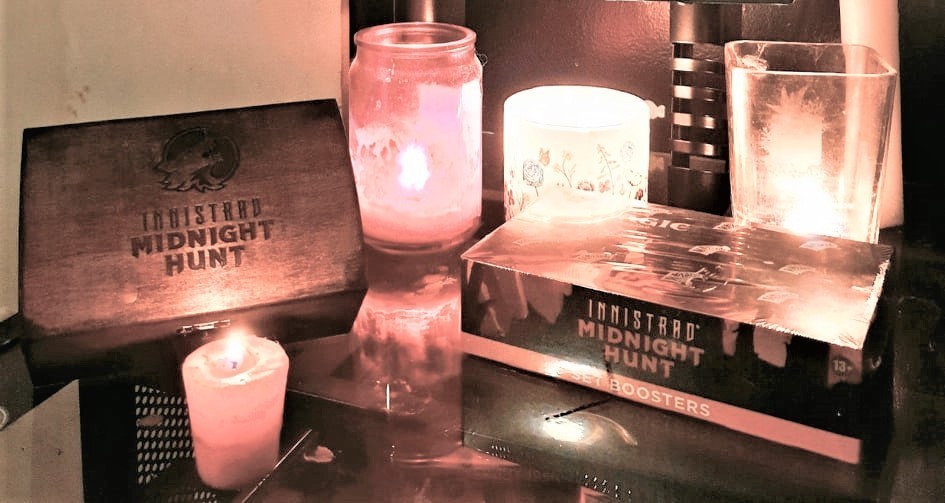 Magic: The Gathering returns to a fan-favorite plane with Innistrad: Midnight Hunt