Rhesus & Memnon are coming to A Total War Saga: Troy on December 14 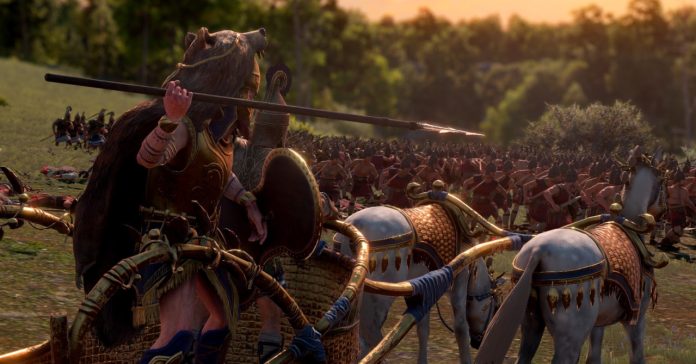 SEGA and Creative Assembly have announced that The Rhesus & Memnon Faction pack will release in A Total War Saga: Troy on December 14. 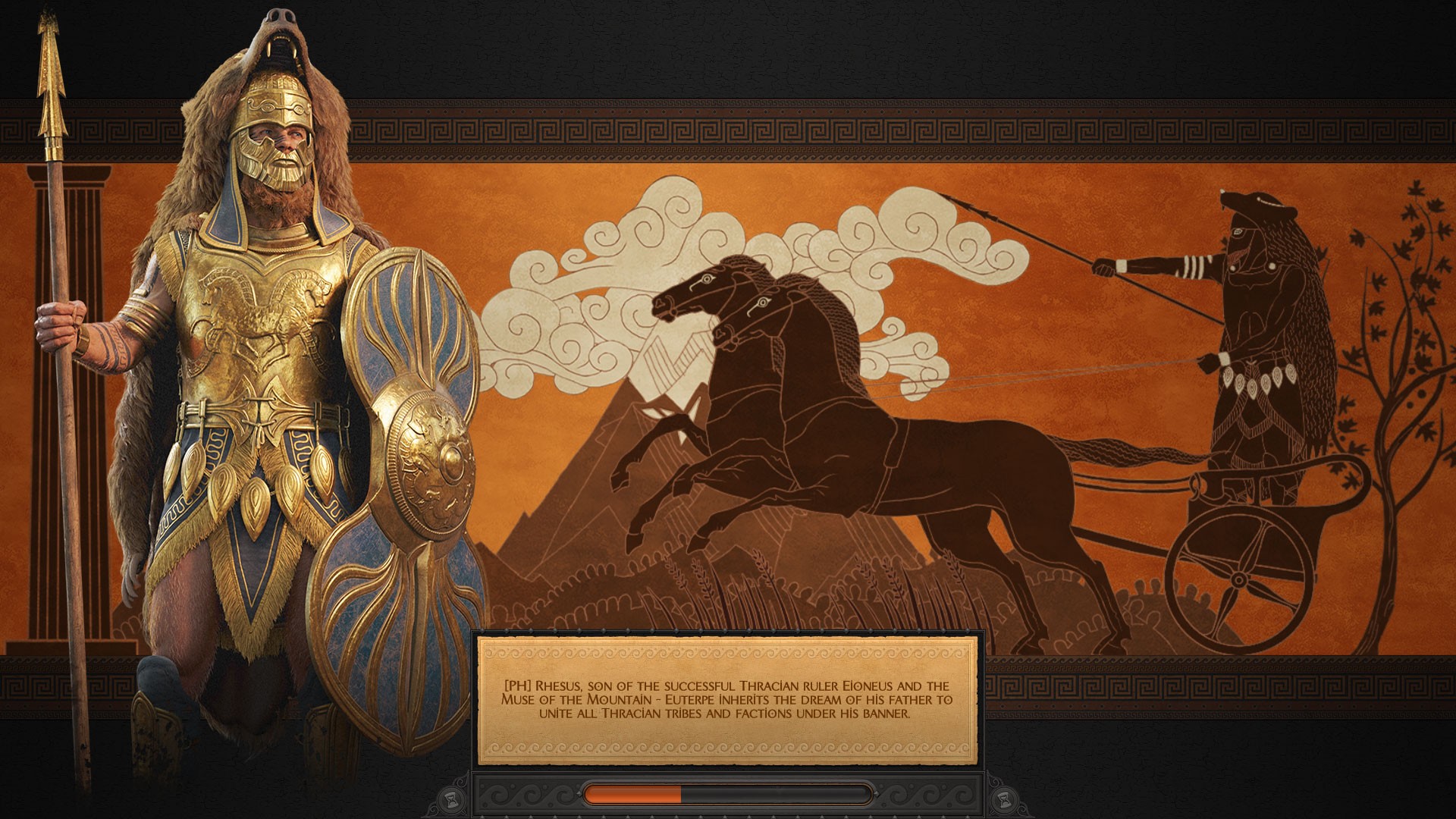 First up, we have Rhesus, a driven and relentless commander who hails from the deep-forested valleys of Thrace. Rhesus’ units predominantly fight without shields, and they rely on strong early engagement. 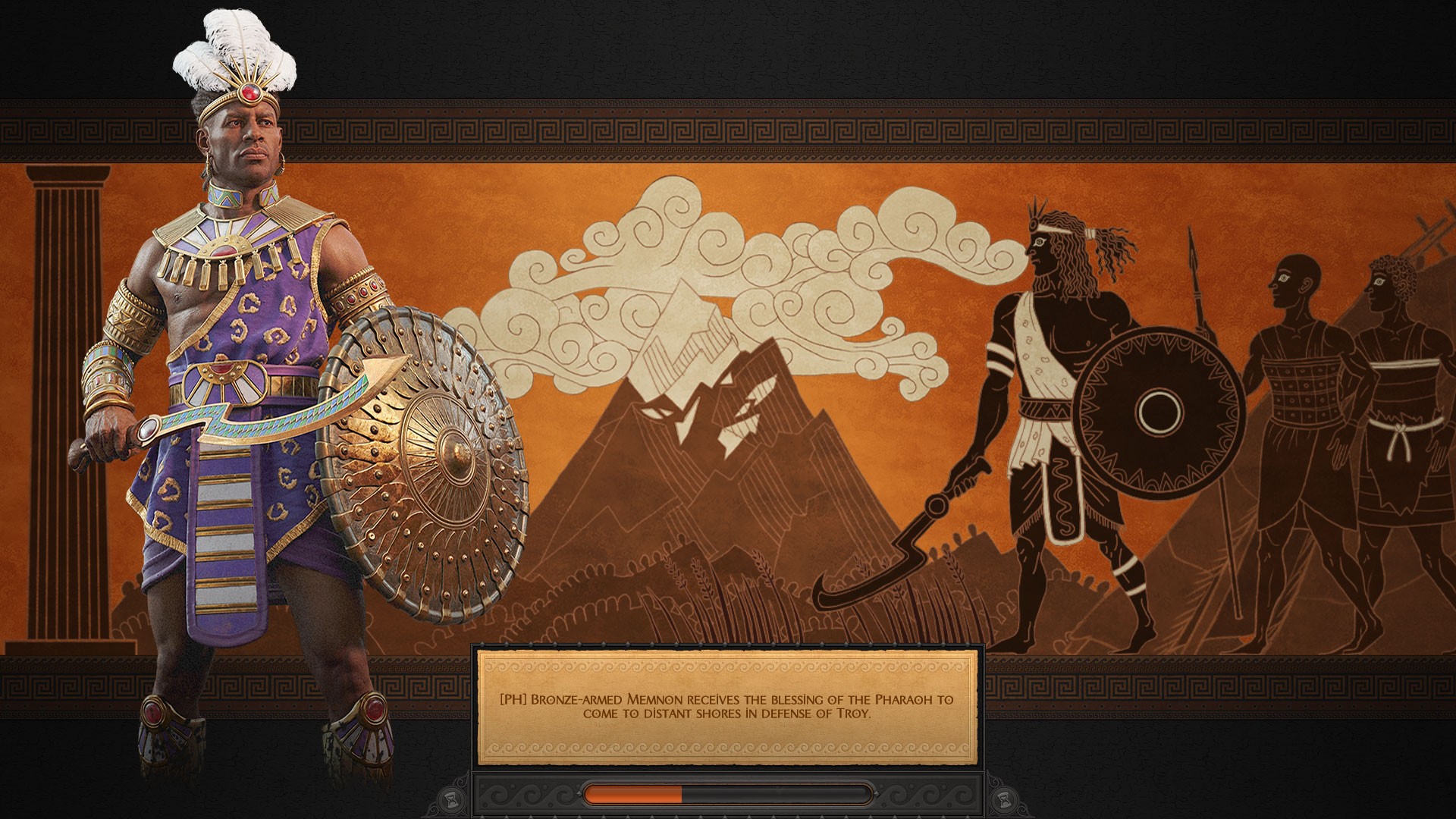 Meanwhile, the warrior-king Memnon has a roster consisting of quick, lightly armored warriors that have the tools to stay engaged in battle.

His campaign mechanics include: