‘No More Heroes 3’ to receive PS4, PS5, Xbox and PC ports this year

Following its Switch release back in August, No More Heroes 3 is finally releasing on other platforms. 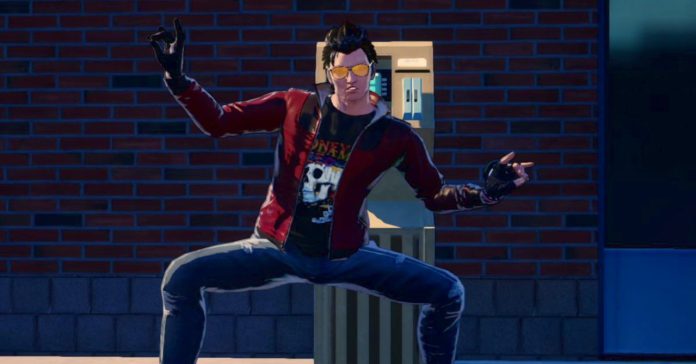 No More Heroes 3 will finally be receiving well-deserved ports to the PlayStation 4, PlayStation 5, Xbox, and PC. XSeed Games dropped the news via Twitter, and of course, didn’t fail to hype up the release. 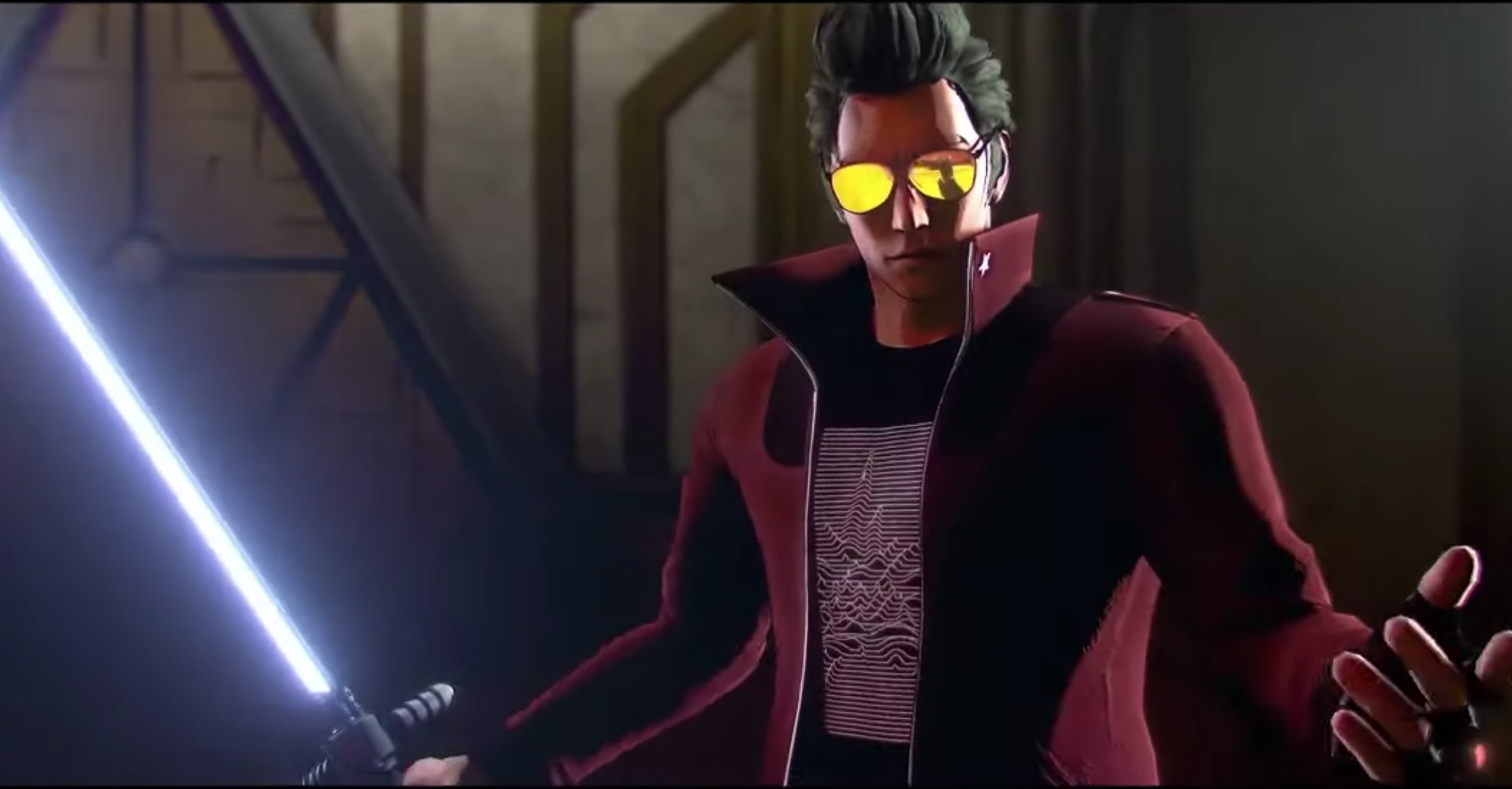 This comes after the title’s launch on the Nintendo Switch last August 27th, 2021. As always, good ol’ Suda51’s loyal fans came in droves to support the mobile release. It seems like the same will happen this time around.

Given how the game will be running on next-gen consoles, players can expect improved HD visuals, framerates, and faster loading times. While this is nice and all, it’s safe to say that everyone just wants to see Travis Touchdown and his beam swordplay in sweet 4K.

Our favorite otaku assassin returns! Travis Touchdown has been forced out of retirement to defend not only Santa Destroy, but Earth itself! Bring on the beam katana and take on Travis' toughest challenge yet in #NoMoreHeroes3, coming this fall to PS4, PS5, Xbox, and PC! pic.twitter.com/kdEJnonUd5

XSeed are yet to drop further details such as pricing and availability, but the tweet did enough to showcase a few goodies that will come along with the game’s purchase. Definitely something to look out for.

In case you’re unfamiliar, No More Heroes 3 is an action-adventure game released on the Nintendo Switch last August 27, 2021. It is the latest game in the No More Heroes series by renowned video game designer, Goichi Suda (aka Suda51). The series itself started back in 2007 with the release of the first No More Heroes game for the Nintendo Wii.