Will have live performances this time around. 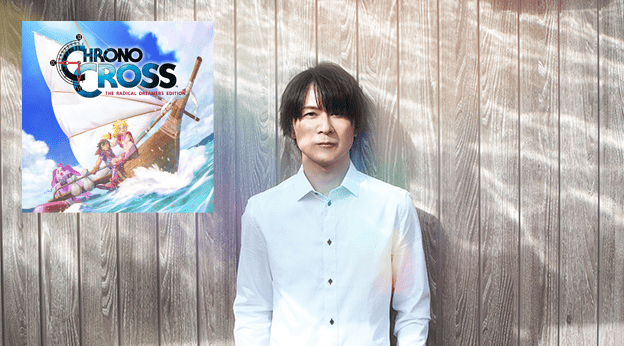 Square Enix just revealed that it will be holding another game collaboration at Tokyo’s Square Enix Cafe, this time for a recently released game Chrono Cross: The Radical Dreamers Edition. 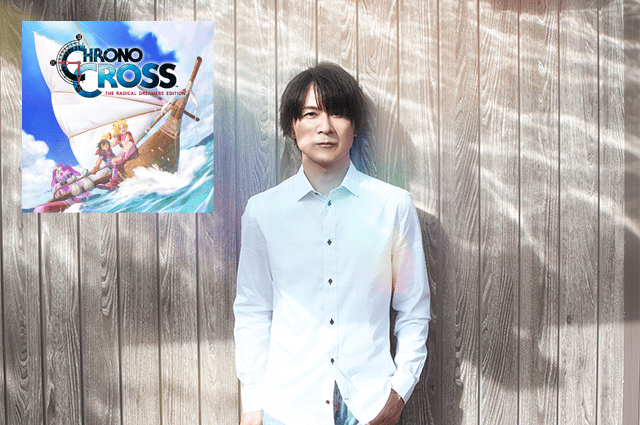 What’s different this time around though is that not only will the cafe have its usual make-over (usually re-theming the place to align with a game), the limited-time event will also feature live performances with composer Yasunori Mitsuda, which will happen on June 4 and June 5, 2022. Though the performance will only be for 2 days, the whole Chrono Cross event will take place starting May 7 to June 10, 2022. For those interested in attending for the musical performances, you have to be quick as they are only allowing a maximum of 30 people to attended on those days. 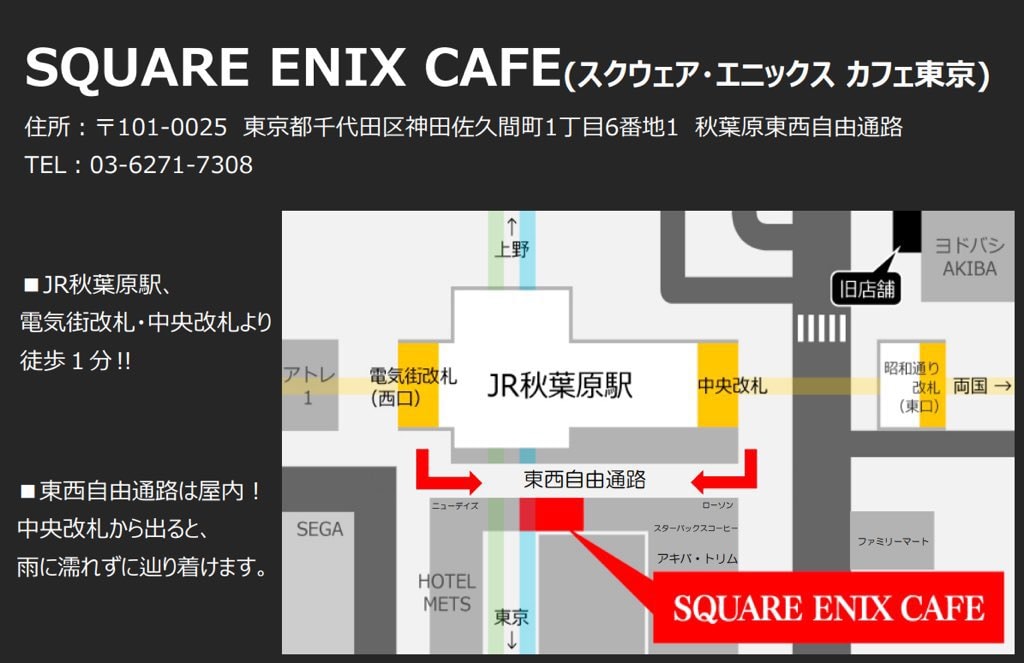 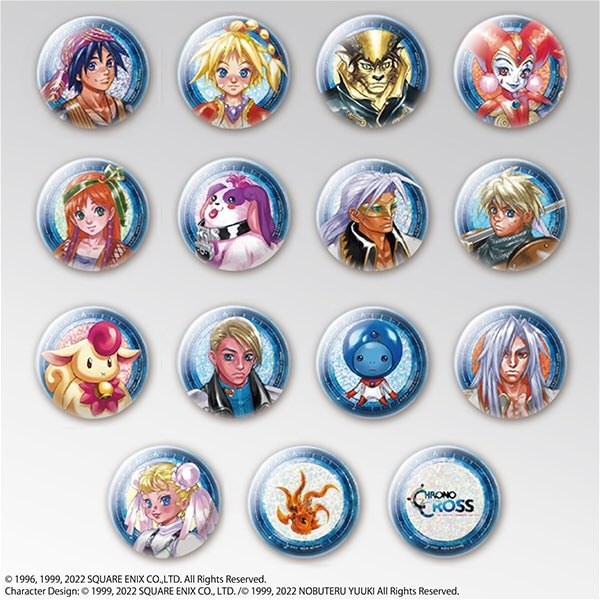 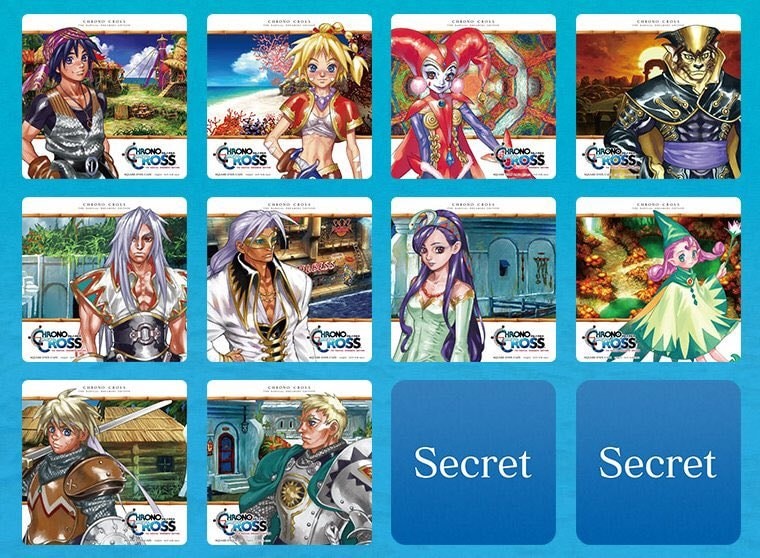 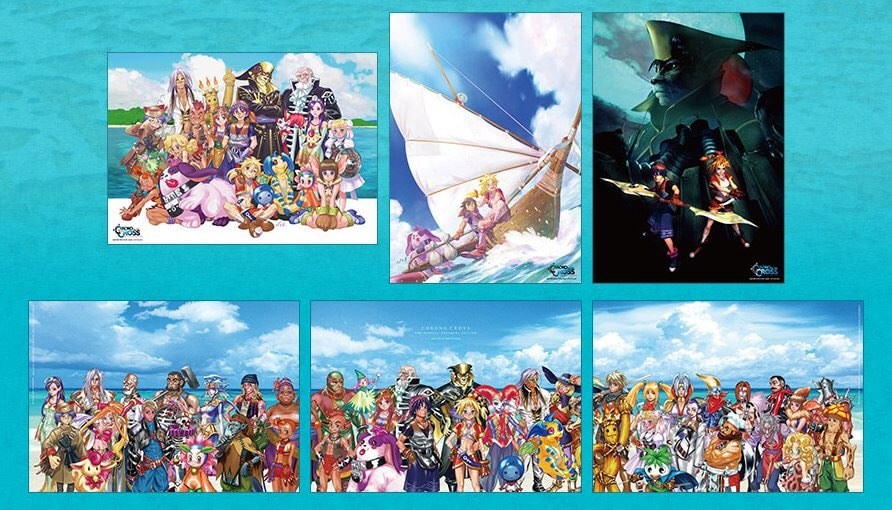 Similar to previous events, expect some exclusive merch both free (coasters and placemats) and purchasable collectibles.

Square Enix Cafe is no stranger to collaborations before as they previously made one before for their Final Fantasy games and Kingdom Hearts. During them, consumers could eat game-inspired menu items and obtain coasters, placemats, and other merchandise.

Chrono Cross: The Radical Dreamers Edition is now available for the Nintendo Switch, PlayStation 4, Xbox One, and PC. You can check out our detailed review here.