Square Enix's new live action mystery game will release on PC and consoles this May. 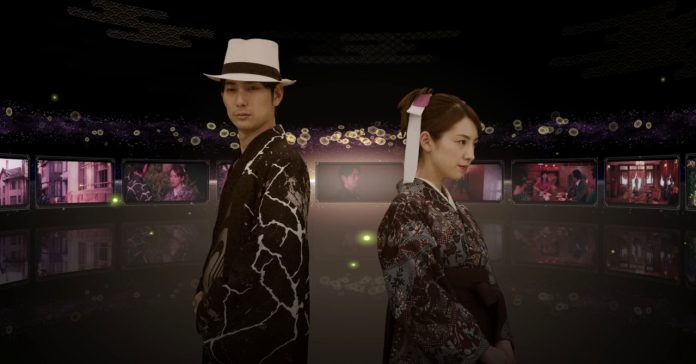 Ahead of its May release, Square Enix has released a new trailer for The Centennial Case: A Shijima Story, the upcoming live action mystery game.

In case you’re unfamiliar with the game, The Centennial Case can be described as a sort of interactive movie where players take on the role of novelist, Haruka Kagami as he uses is powers of deduction to solve the four mysterious murder cases that have happened over the span of one hundred years in the Shijima Household. Instead of controlling Kagami directly, players will watch live action scenes, and they are given choices and other options for interaction (not unlike Telltale Games or Quantic Dream titles).

“The Shijima family have suffered a chain of inexplicable deaths over the past century. When Haruka Kagami, a mystery novelist, visits the Shiijmas, she finds herself taking on four different murder cases – occurring at different points in time.

The red camellia and the Fruit of Youth, which invite only death. And the truth behind it all, waiting to be uncovered…”

The Centennial Case: A Shijima Story releases on PS5, PS4, Nintendo, Switch, and PC via Steam on May 12, 2022, with the Steam version set to release on May 13.