Finally, you can play Bayonetta without worry if your parents suddenly walk in. 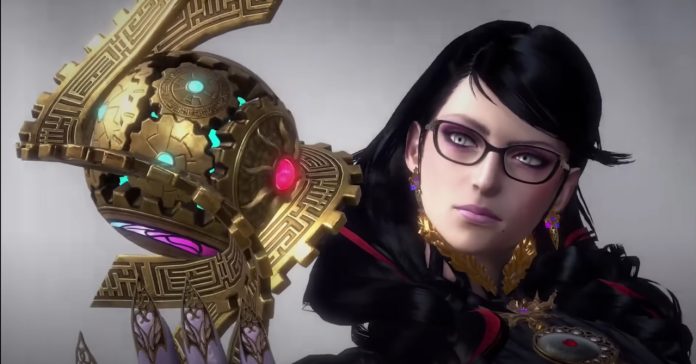 Bayonetta 3 is getting an official release, and with it, the “Naive Angel” mode that lets you play the game without fear of your parents judging you.

The game’s release date was announced recently, and the internet is going completely bananas. No, we’re not being hyperbolic. The hype is absolutely, positively real.

Relax, the witch is back and sexier than ever🌙

By turning it on, you can play right in the living room without having to worry about what's on screen… we think😅#Bayonetta3 pic.twitter.com/SEs3vqrdYc

While you may be wondering, “Why on earth would you?” But hear us out; not everyone can play Bayonetta 3 without fear of an awkward walk-in from a friend, parent, or S/O. After all, the game will definitely feature a lot of NSFW moments.

Thankfully, you can turn it on and off. Can’t say the same for most of us who saw the trailer. There’s no off switch after seeing all that.

It’s been more than a decade since Bayonetta broke into the gaming sphere and awakened many a teenager’s puberty. It’s also been 8 years since the sequel, and it’s been radio silence up until the third installment was teased in 2017. Well, she’s here now–and that’s what’s important.

We can’t wait for our six-foot-ten Umbra Witch to step on us-I mean, into the Nintendo Switch when Bayonetta 3 comes out on October 28, 2022.