Now this is a Nerf that we approve of! 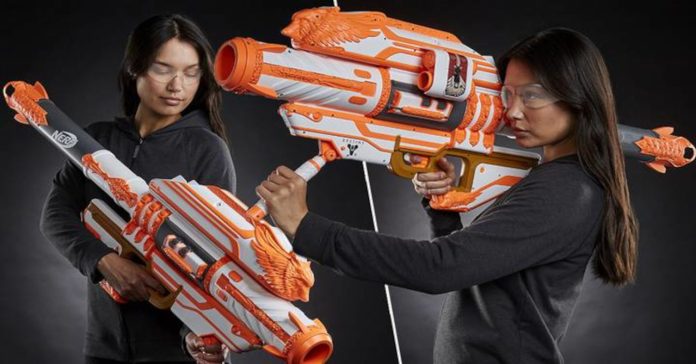 Thanks to an epic collaboration between NERF and Bungie, we’re getting a full-scale Gjallarhorn blaster which, hopefully, won’t obliterate your fellow kids upon impact. The crossover was teased in early December 2021 as part of Bungie’s 30th Anniversary Content Pack.

This particular “G-Horn” replicates the very same rocket launcher from the game. Given its size of almost four feet in length, you can call it semi-accurate, except of course for the bright orange color scheme.

Here’s a closer look at the impressive details of this massive NERF blaster: 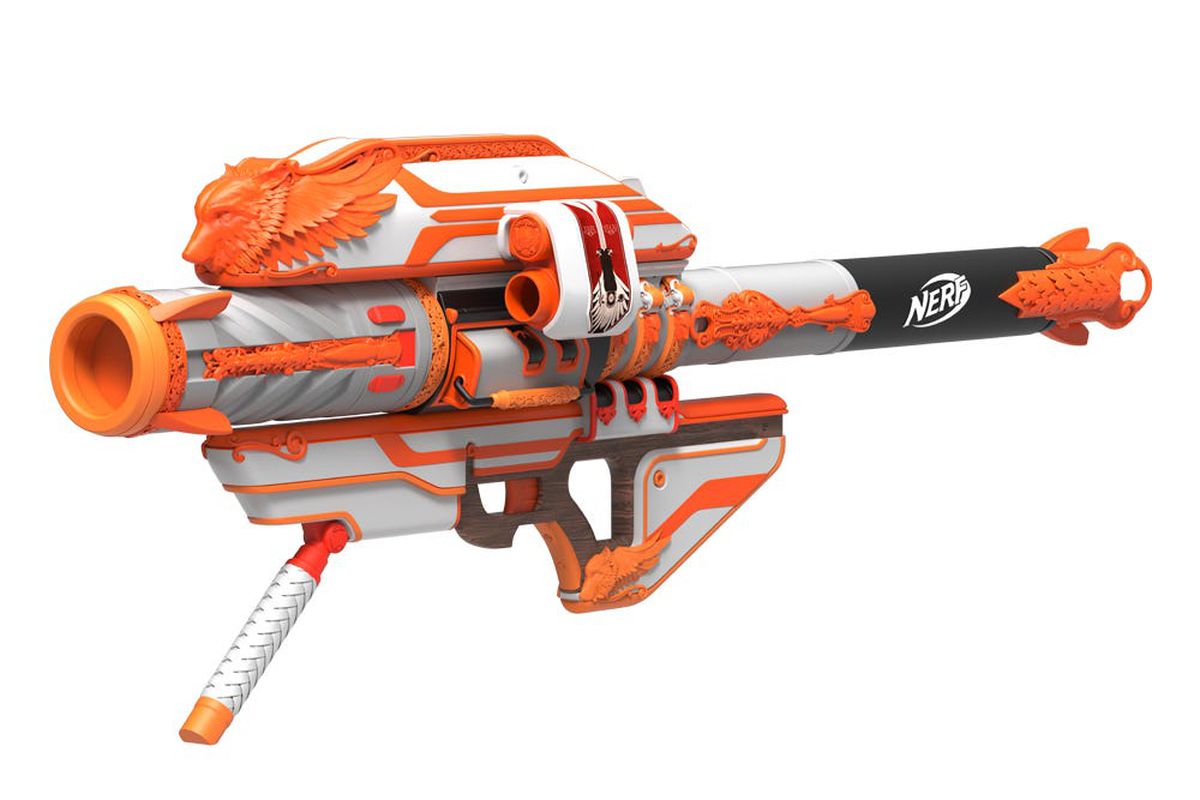 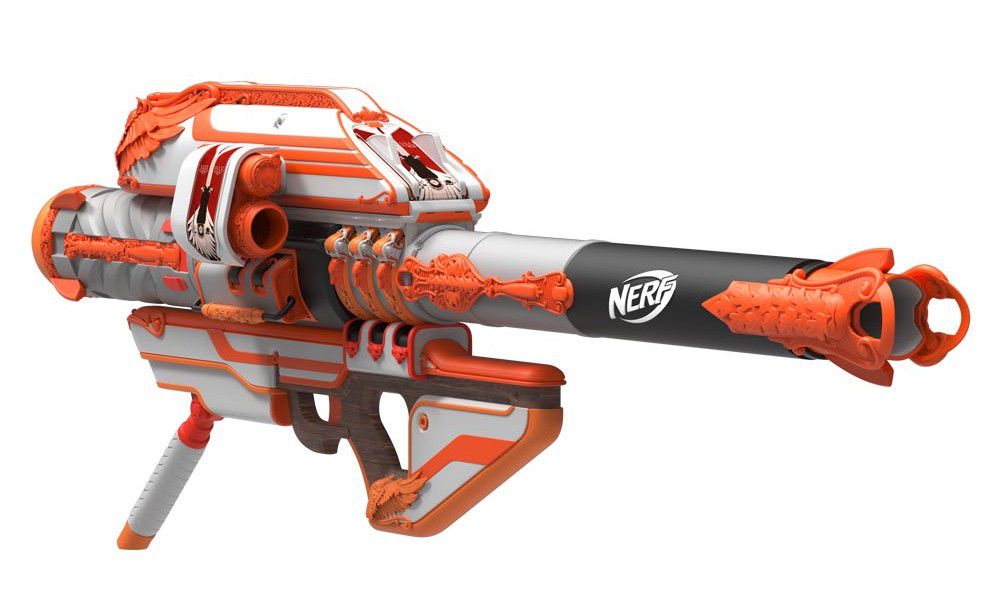 Because of its size, this Gjallahorn introduces the first-ever NERF Mega dart shell, which holds three NERF Mega darts and fires three darts at a time–pretty much the same way the G-Horn’s shells explode in-game. While there’s no auto-tracking (sadly), you do get an illuminated scope, three NERF Mega shells, and nine NERF Mega darts. The blaster is powered by two 1.5v AA alkaline batteries, which are sold separately.

Early access will be given to those who’ve acquired the Gjallarhorn rocket launcher through the Destiny 2: Bungie 30th Anniversary Pack. Standard pre-orders will commence after July 7 – 21. The NERF Gjallarhorn is set to be priced at USD 185 (that’s around PHP 10, 240).