Tifa with short hair is <3 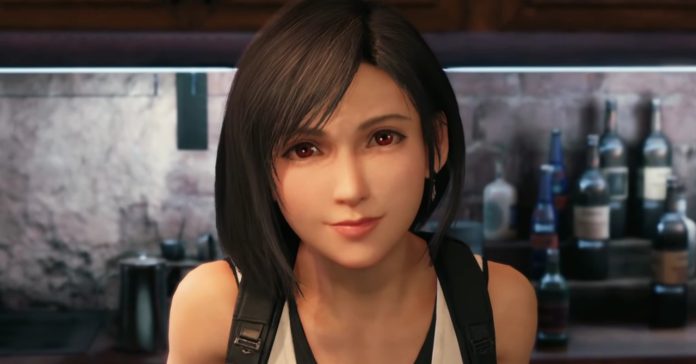 There are lots of mods out there for Final Fantasy 7 Remake, but this Tifa short hair mod might just be our new favorite!

Sometime last year (a bit after the release of FF7 Remake Intergrade), fan artists shared their versions of Tifa with stylish short hair. And if like us, you fell in love with Tifa’s short hairstyle, you’re in luck as this new mod gives her just that in-game.

Released by modder Gojeeb, the Tifa short hair mod gives Tifa a stylish new hairstyle that works not only for her standard outfit but also for other dresses.

As with other FF7 Remake mods, this only works with the PC version of the game. This means players on PS4 or PS5 are out of luck.

For a better idea of what the mod looks like in action, check out this 15-minute gameplay of the FF7 remake with the mod (courtesy of しろしろGameTV):

This isn’t the only mod that caught our attention. There’s also the mod that adds Final Fantasy 8 outfits, along with the mod which gives Cloud and company Sailor Moon-inspired costumes.

Final Fantasy 7 Remake is available now on PS5, PS4, and PC via Steam and the Epic Games Store.

In case you missed it, Square Enix announced the game’s sequel, Final Fantasy 7 Rebirth, a few weeks ago.