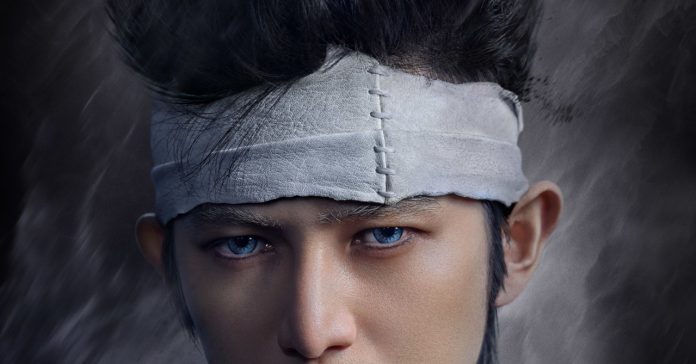 After the reveal of Yusuke and Kurama, Netflix has finally revealed Hiei in the live-action Yu Yu Hakusho series! The reveal was made on the Netflix Japan and the Netflix Anime Twitter pages.

For the upcoming series, Hiei is played by Kanata Hongo, a Japanese actor whom you may know for his roles in the live action Prince of Tennis, Kingdom, and Attack on Titan movies

Check out our first look at Hiei in Netflix’s Yu Yu Hakusho here:

If you are a 90’s kid living in the Philippines, chances are you probably know Yu Yu Hakusho (or as it’s called here Ghost Fighter). The popularity of that anime possibly only rivals Voltes V in terms of fan longevity and familiarity, as evidenced by numerous re-runs on free TV.

As the years pass, Filipinos have grown to love and embrace the butchered names of the series protagonists. Hiei? Who’s that? All we know is Vincent and his Black Dragon Spirit Power! Personally, I only accept the name, Vincent!

Speaking of Hiei, our favorite spirit dragon has an image tease by streaming giant Netflix, to promote their much-anticipated live-action adaptation of Yu Yu Hakusho, slated to release next year.

unveiling the cast of the live-action Yu Yu Hakusho over the next few days! stay tuned to this thread pic.twitter.com/2LUzsDhM3r

With the reveal of Hiei, we can expect to see our first look at Kuwabara tomorrow based on the first teaser.

The series is being helmed by Kazutaka Sakamoto, the same producer behind Alice in Borderland, which is also streaming on Netflix.

Yu Yu Hakusho will be available on Netflix in December 2023.