According to a recent Oxford study featuring 40,000 respondents, gaming is not linked to poor mental health. 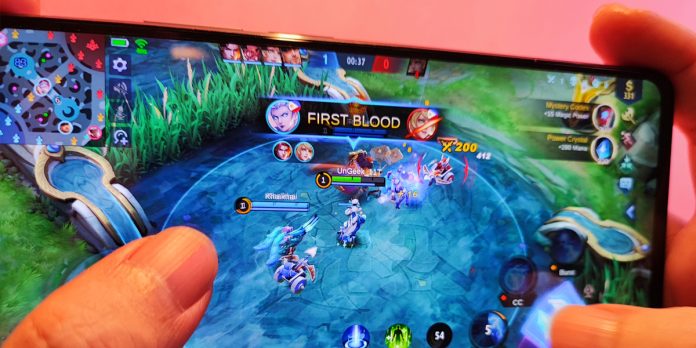 A recent Oxford study showed that gaming is not linked to poor mental health.

Specifically, the said Oxford study found that the ” hours spent playing popular video games do not appear to be damaging players’ mental health.” This is according to a large survey of nearly 40,000 gamers who were asked about their gaming habits.

The study, conducted by a team from Oxford’s Internet Institute is strong proof that gaming is not harmful to mental health — an idea that some people still believe to be true.

Of course, there are some exceptions. While a gamer’s well-being isn’t really affected by how many hours they play, the quality of the gaming hours seemed to matter.

For instance, if a player feels that they “had to play a game,” then they might feel worse. An example of this is if a player doesn’t feel like playing but is compelled to (possibly due to daily rewards or pressure to play from competitive rankings or peers), this can have a possible mental health effect.

Aside from this, gaming doesn’t seem to affect mental health negatively. In fact, playing a game that they love often gives the player a “strong positive feeling” as per the study. 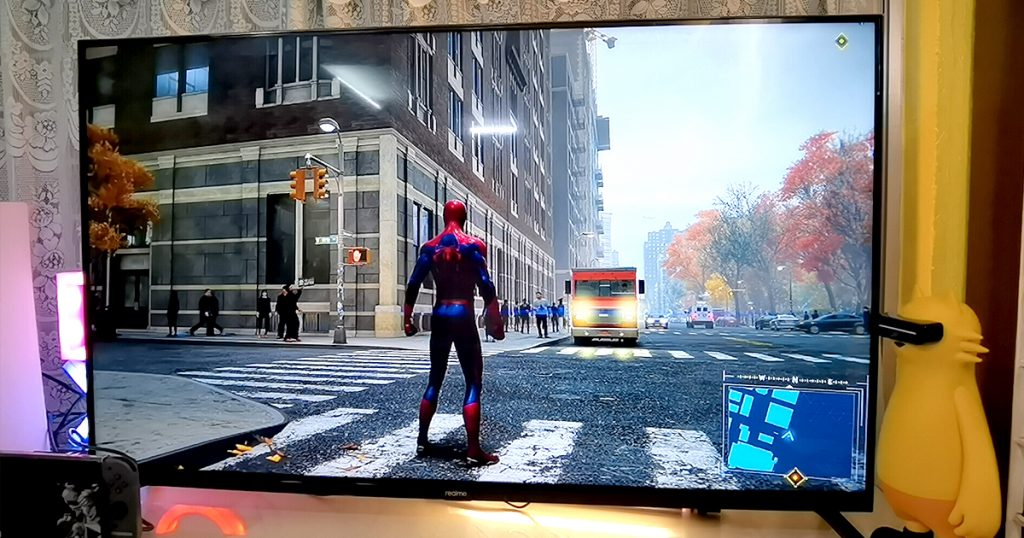 Another interesting thing about the study is that it doesn’t really matter what gamers play; all the games in the survey didn’t show a poor mental health effect.

In the survey, chill games such as Animal Crossing: New Horizons and competitive shooters like Apex Legends were taken into account. And according to Professor Andrew K. Przybylski (OII Senior Research Fellow), there was no difference in mental health impact between the different games tested.

Of course, while this new Oxford study shows that there is no strong correlation between gaming and mental health, this is not an endorsement of gaming being a 100% safe hobby when it comes to health and wellness. After all, there are lots of aspects to gaming that may have an unintended effect on players. Plus, the study seems to have been based on mostly console or PC titles, and not on mobile games.