It's shaping up to be a great release, if player feedback is taken into account. 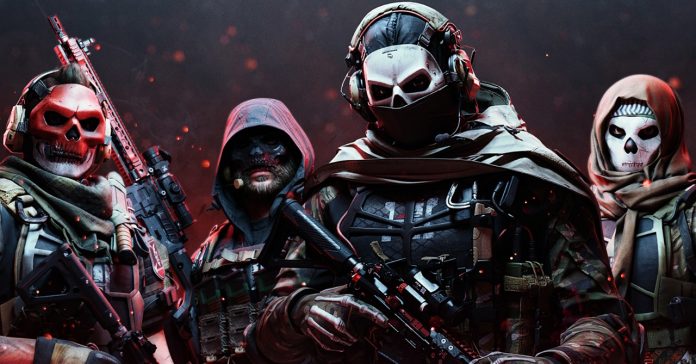 Infinity Ward’s Modern Warfare 2019 reboot served as a much-needed revitalization of the annual franchise that was seemingly running out of steam after lackluster consecutive releases.

With the much-anticipated sequel coming out next month, the Call of Duty: Modern Warfare II open beta is here, and amidst all of its potential lies a few key issues that need to be addressed if this is to sustain the two-year lifecycle it was intended for. 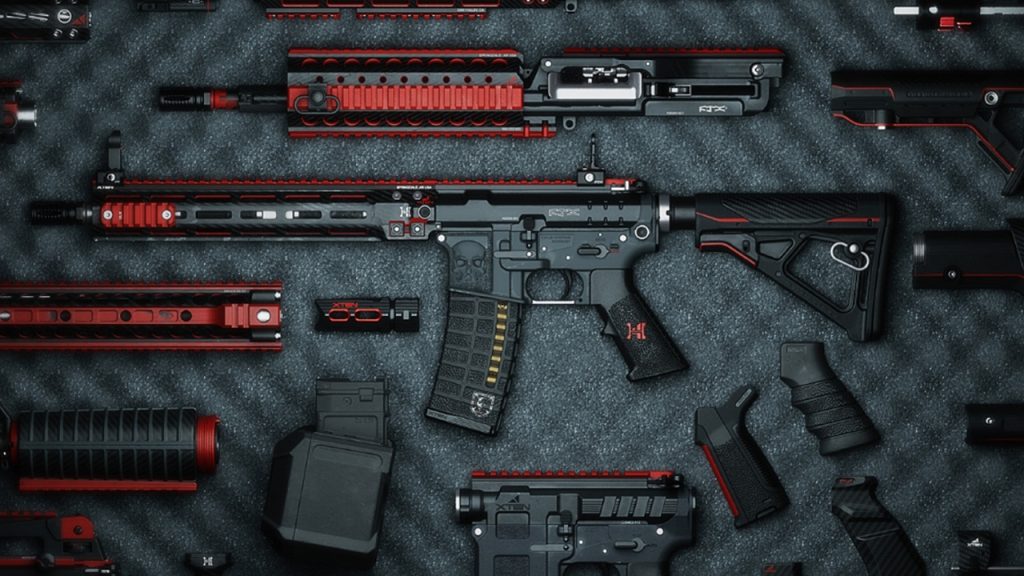 First things first, the UX needs a lot of work. The menus lack proper flow and presentation that was already well-established in the past few titles. Given how similar the systems have been with recent releases, it was a bit odd to see the beta go in a completely different route.

As it has been for Modern Warfare 2019, Black Ops Cold War, and Vanguard, there’s a quick play button that lets you select between the core game modes. There is still one in the MWII beta but it only contains team deathmatch and domination. Separate tabs were given for the likes of search and destroy and hardpoint—both of which are also core game modes. There was a moment when I didn’t even know other modes existed because I could only see two in the filters provided for the quick-play option.

Additionally, navigating through the gunsmith (which is where you’re supposed to customize your loadouts), friends list, settings, and character customization menus all feel a bit too cumbersome compared to how simple they should’ve been. Right now, the menus look more like your average streaming service home page where a bunch of squares are lined up.

When it comes to the gameplay, MWII feels fantastic. Gunplay is nice and weighty with each gun looking and sounding amazing. The IW 8.0 engine that was used back in 2019 was already one of the best in the business in terms of visual fidelity and animations and now, with the new 9.0 version for MWII, you can only imagine how enhanced everything is.

However, not every change is an improvement. IW made certain tweaks to the gameplay systems that may or may not have been ideal. One of the smallest and yet most impactful is the removal of reload canceling—something that has been with the series (and almost every other FPS) for decades at this point. You have to finish the reload animation to its absolute fullest before you can use your gun. In a fast-paced shooter where every second counts, that’s a massive problem.

There’s also the somewhat confusing progression system. In past games, if you wanted to unlock a gun, you would just need to level up a certain amount of times or do a couple of challenges. In Modern Warfare II, you unlock guns by leveling up other guns.

Changes in the movement mechanics have made it difficult to pull off the infamous “slide cancel”. I welcome this since slide-canceling feels more like a cheesy exploit rather than a proper ability that players have to learn to climb the skill gap. The trade-off is that sliding is almost a completely detrimental thing to do due to how the entire animation has to finish before you can do anything else.

I like the movement here. It feels like it has more weight to it which makes each decision feel a bit more impactful. Don’t get me wrong, the signature fast-paced cracked twitch gameplay the CoD series has been known for can still be found here, you just have fewer soldiers gliding through the floors like every map is a skating rink.

Audio-wise, Modern Warfare II packs a serious punch which is both a good and bad thing. The upside is that guns have a satisfying boom with each bullet released. The snipers and shotguns in particular represent the peak of this.

The downside is that player footsteps sound like each boot has a cinder block in them. With the controversial removal of a dead silence perk and relegating it to a field upgrade that requires a cooldown charge, it has become way too easy to hear someone running around. What this creates is a gameplay meta wherein the best possible way to play is to sit at a corner, crank up your volume, and wait for someone to come around the corner.

This problem is especially noticeable in the search and destroy game mode where you only have one life each round. Everyone just sits in a corner and listens to footsteps. It’s not fun to play against any of that.

MWII’s Invasion mode is a 20v20 deathmatch on a large-scale map. The only objective is to get more kills than the enemy team. This one did not win me over as I spent more time trying to look for people rather than engaging in combat.

One major thing that drags it all the way down to a try-one-time-and-never-again status is the inclusion of bots. While there are 40 players fighting against each other, there are 40 more AI’s running around trying their best to simulate a CoD campaign’s easy mode. They’re painfully dumb as they run into walls, shoot like a stormtrooper trained them, and are just boring to fight against. As soon as I killed my tenth bot in a span of three minutes, I just opted to leave and move back to the main playlist.

Invasion feels like a massive waste of resources that could’ve just been used to improve the core game modes CoD has had and is successful with. It just feels tacked on and useless given that Warzone 2.0 and the DMZ mode is coming with the game’s full release. The developers are stretching themselves too thin with Invasion and I suspect that it’ll eventually be abandoned by both the studio and the player base in a couple of months.

One thing to note, there is an extremely distracting and in some ways, dangerous visual bug wherein the screen flickers whenever you try to access the gunsmith while inside a match or watching a killcam. It happens more often with the PC version but it’s definitely there on consoles as well.

MWII is shaping up to be a massive release for Activision. With no CoD title being released for 2023, this is going to be the first game in the franchise since its inception where it will have a two-year lifecycle.

Overall, the beta does feel nice to play. It does feel good getting that first kill streak and gaining momentum till you just snap on to one enemy after the other. It is great burning through the hours of the night playing with friends.

There are only a few changes that have to be made in order for Modern Warfare II to be considered one of the best in my book. Hopefully, IW takes whatever player feedback they’ll get from this beta and integrate it into the full release. Even if I had more than a few complaints, I still had fun and I’m looking forward to the future of the game.