Ubisoft has big updates in store at the upcoming stream. 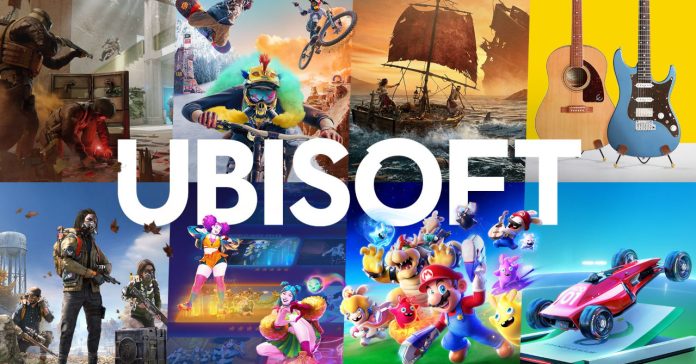 After the first Forward stream back in 2020, Ubisoft Forward is back for 2022, and it is happening on September 11.

At this year’s Forward stream, Ubisoft will reveal new updates on the upcoming Mario + Rabbids Sparks of Hope and Skull and Bones, as well as other games such as Brawlhalla, For Honor, The Crew 2, Anno 1800, and more.

Though the highlight for most gamers is no doubt the special Assassin’s Creed showcase. This showcase promises to “unveil the future of the franchise”. 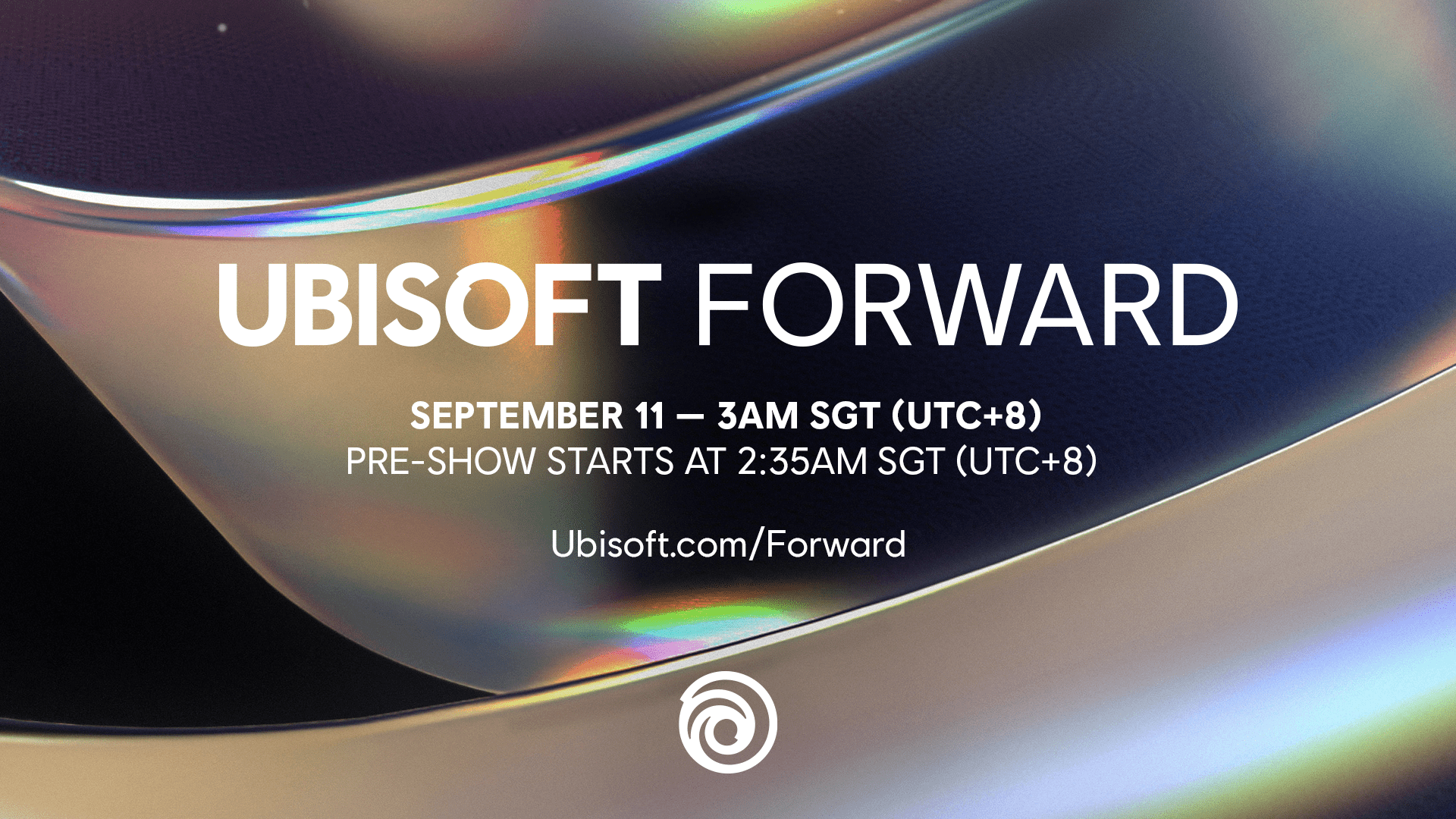 As a bonus for the live stream viewers, those watching on Twitch can earn Twitch drop rewards for multiple games by watching on Ubisoft’s official Twitch channel or any of the official co-streamers.

Here are the rewards that are up for grabs:

Ubisoft Forward 2022 is happening on September 11 at 3M PHT. Viewers can watch the stream live on the official website at Ubisoft.com/Forward, as well as on other platforms including Ubisoft’s YouTube and Twitch channels.