Is Kenny Omega making an appearance in Yakuza Game soon? 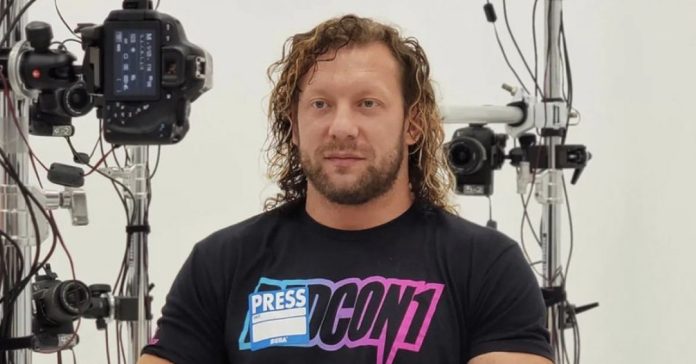 Former AEW World Champion Kenny Omega may have just teased that he might be appearing in an upcoming Yakuza Game.

In a post Kenny Omega made on Instagram, the Best Bout Machine thanked SEGA for creating a character model of him in the Yakuza engine which may mean that he’ll be making a cameo in one of the soon-to-be-launched Yakuza games.

While his post doesn’t exactly confirm anything concrete, it is definitely within the realm of possibility that the character model could be featured in a game. The tease becomes even more plausible when you consider that the Yakuza games have already featured various wrestlers in their previous games – such as Kazuchika Okada, Hiroshi Tanahashi, and Tetsuya Naito from NJPW (New Japan Pro-Wrestling). 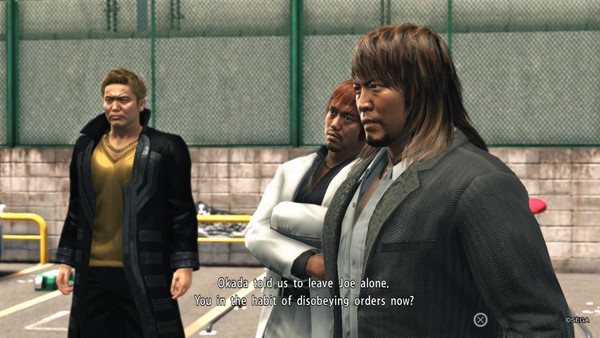 Kenny Omega has never been shy about his love for gaming. Not only does he name his moves after famous video games (i.e. his “V-Trigger” knee strike and his “One Winged Angel” finishing move among others), but he also likes paying homage to his favorite titles in various ways. I mean, just take a look at his Undertale-inspired entrance as he walked to the ring to the tune of Megalovania.