Crisis Core: Final Fantasy 7 Reunion gets a new trailer ahead of December release

Crisis Core: FF7 Reunion got its final trailer ahead of its release. 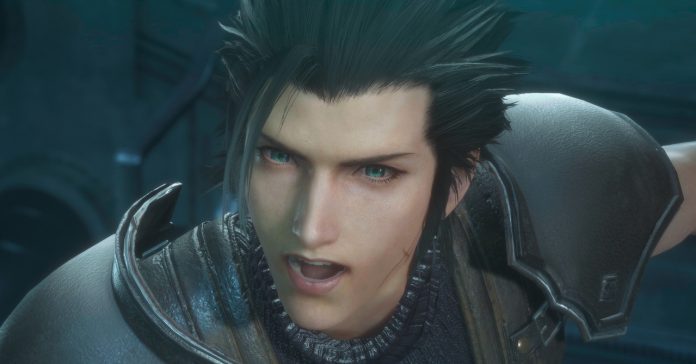 Ahead of the game’s release this December, Square Enix released a new trailer for Crisis Core: Final Fantasy 7 Reunion.

This new trailer is the longest one yet and it gives fans the best taste of what to expect in this upcoming re-release of the iconic PSP-era Final Fantasy title.

Along with the new trailer, Square Enix also announced that the game’s digital pre-orders are now live on all platforms. Players who pre-order the game’s digital version will receive a SOLDIER Materia Set which will make three materia available in the game, including Dark Fire, Dark Thunder, and Dark Blizzard. 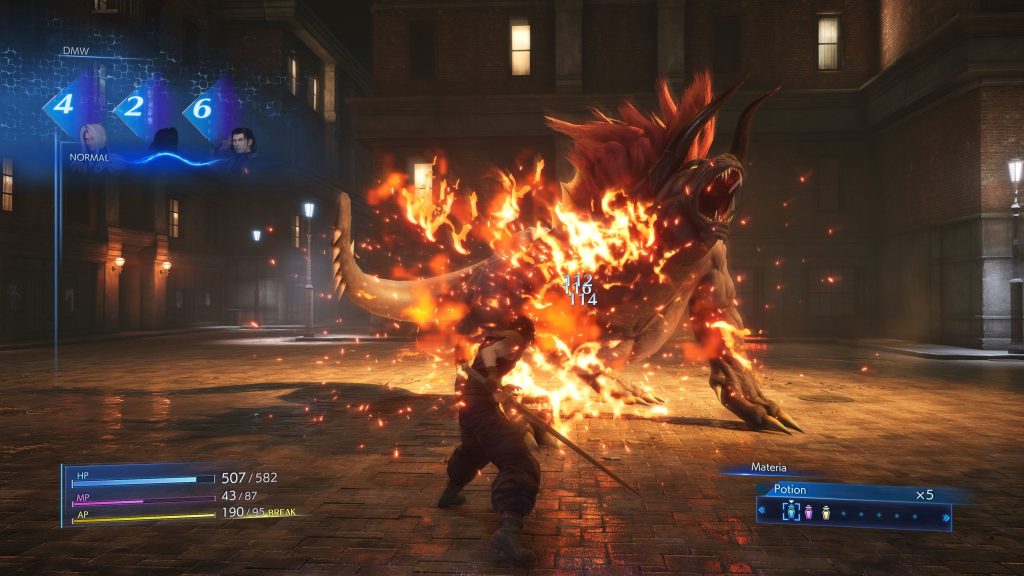 In case you missed its announcement, Crisis Core: Final Fantasy 7 Reunion is an upcoming enhanced re-release of the iconic Crisis Core game for the PSP. This game includes enhanced graphics, a re-recorded soundtrack, full voice acting, and other improvements. While it’s not a full remake, it’s definitely more than just a basic remaster.