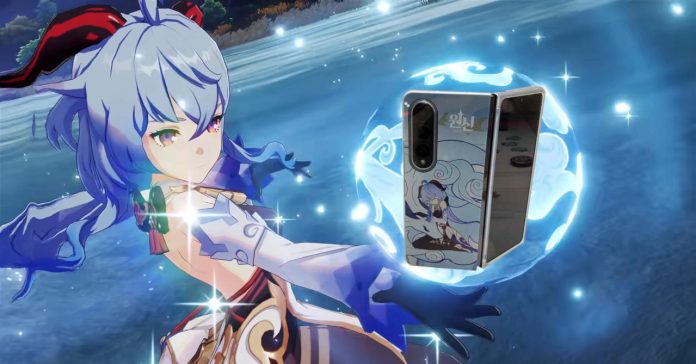 Samsung has had its fair share of tie-ins and cool gimmicks as of late, but lo and behold, they just launched new Genshin Impact Galaxy Z Fold 4 special edition exclusively for South Korea. The Genshin Impact Edition comes with a unique aesthetic, and features one of the game’s best girls who has the best lore. 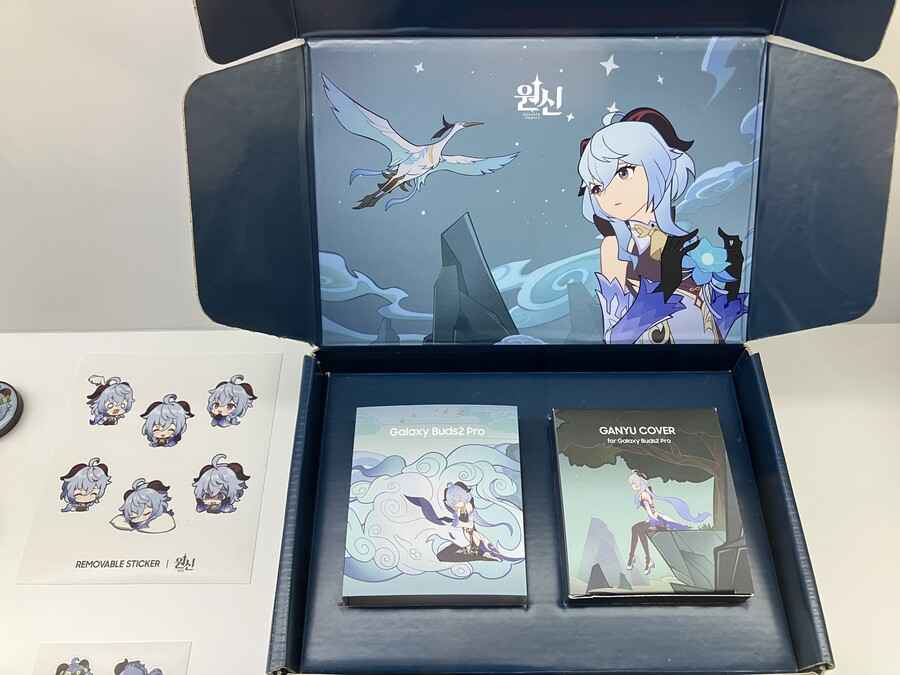 Genshin Impact is no stranger to collaborations, and some have led to some mild inconveniences, to straight up degeneracy. Nonetheless, the crossovers are always well-received, and garner much buzz. Ganyu is one of the game’s most in-demand units–being not only one of the most powerful characters in-game, to one of the first to get a banner rerun. 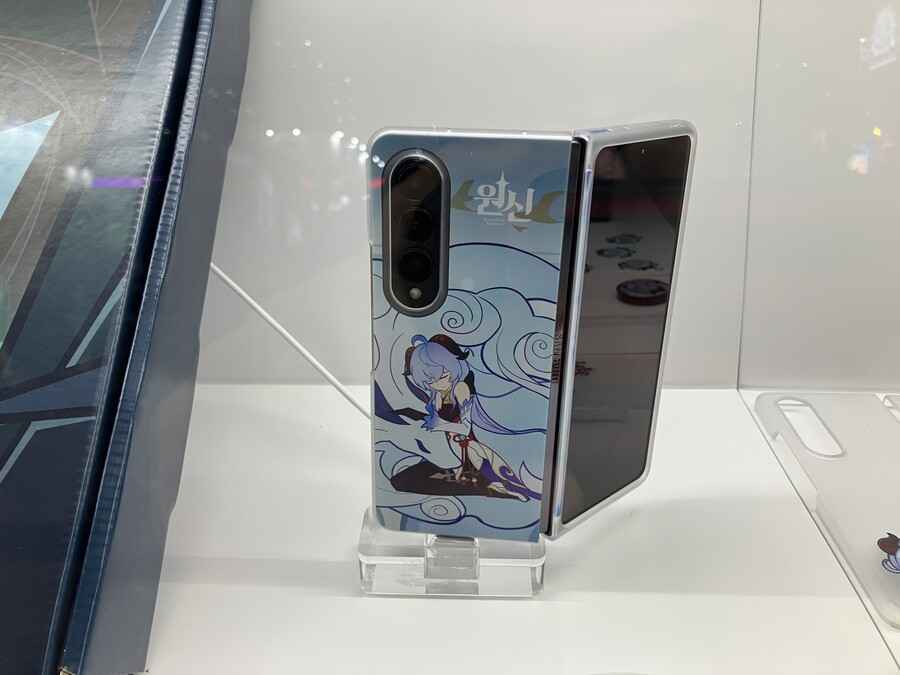 This time around, she graces the rear panel of the Galaxy Z Fold 4, reminding everyone of her cryo charisma. Samsung announced this new collaboration at the Global Game Exhibition G-STAR 2022, which was hosted in South Korea. 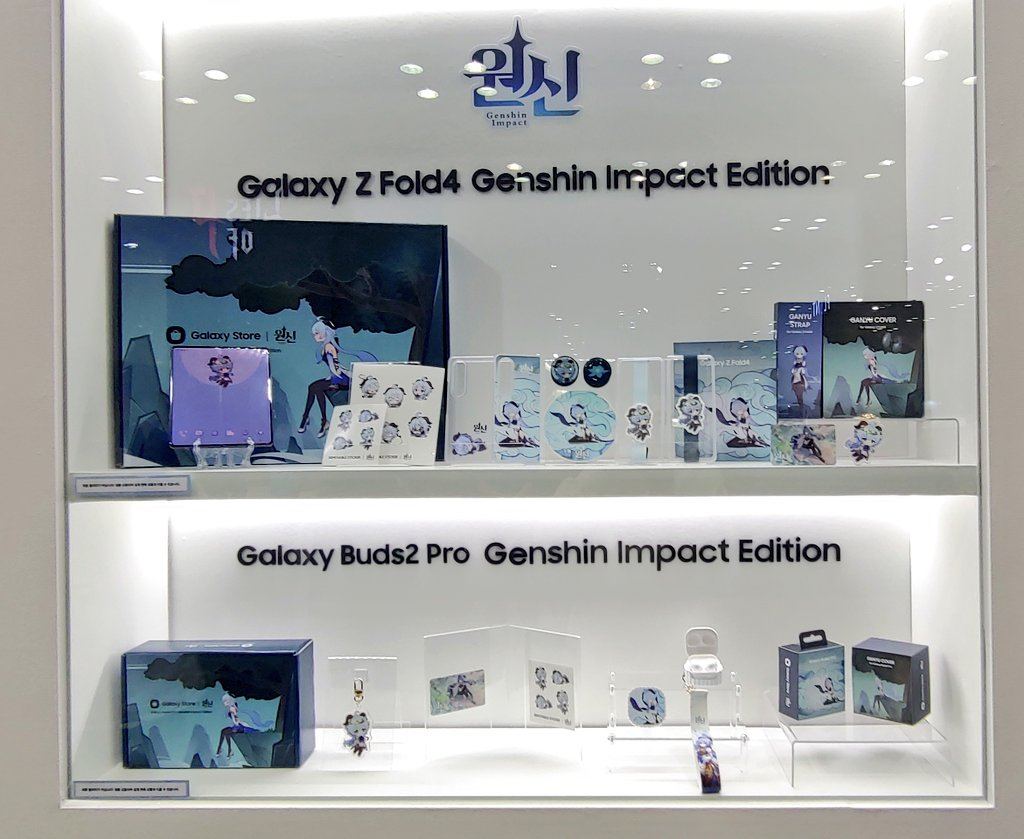 This won’t be the only Genshin Impact-themed product as we also get a new Galaxy Buds2 Pro Genshin Impact Edition package which includes some special stickers and a transparent soft protective case. 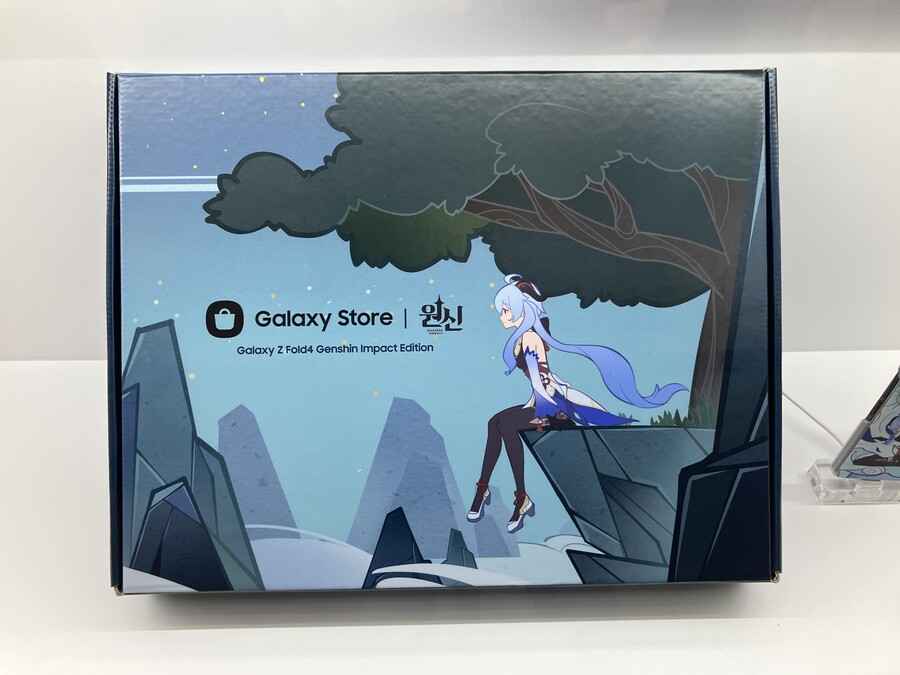 In terms of pricing, we’ve yet to find out how much the Galaxy Z Fold 4 Genshin Impact special edition will cost. Since the vanilla Z Fold 4 costs PHP 69,990 for the 512GB variant, we can expect this version to cost a bit more.

Then again, if you’re a gigachad Ganyu enjoyer who has her at constellation-6 with her signature weapon at refinement 5, that kind of price would be more than manageable.